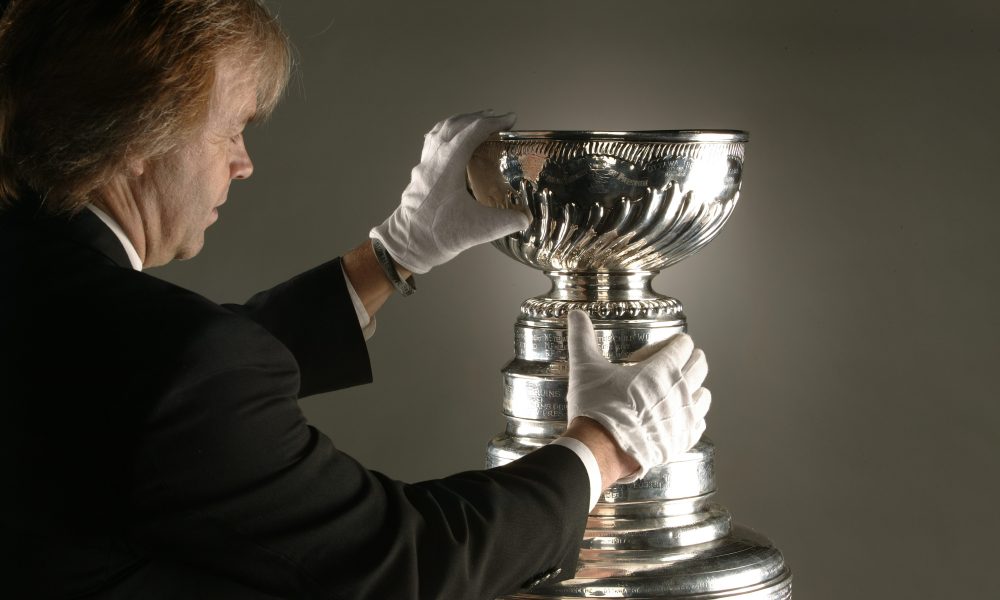 Game 7. It’s what every young hockey player dreams of, playing in game 7 of the Stanley Cup Final. It’s those same kids that shot countless pucks in their driveway until dinner time fantasizing over scoring the winning goal in a game 7. All that dreaming could come true for those once kids tonight, the only catch is only one team will walk away victorious. The players bodies are beyond beaten and broken, but their dreams of lifting the greatest trophy in sports are not. One game, one result, one champion.

It all comes down to this. Every hit, every pass, and every play makes the biggest of differences, win or go home. That’s what makes hockey so great, but also unbelievably tragic, one little mistake might be the end of the road. Oh and speaking about about the “road,” the road to game 7 of the Stanley Cup Final is like nothing in sports. After a total of 1,357 games in the 2018-19 season and more specifically 23 for the Boston Bruins and 25 for the St. Louis Blues, 85,349 shots, and 8,144 goals, the champion is decided on the last game possible of the season. Like dramatics? Tonight, you’re in for a treat, reason being, desperation. One game, one result, one champion.

Will we see the Blues hoist the cup for the first time in franchise history or will Boston sports cap off one the most successful years of all time? Only time will tell. #BecauseItsTheCup.