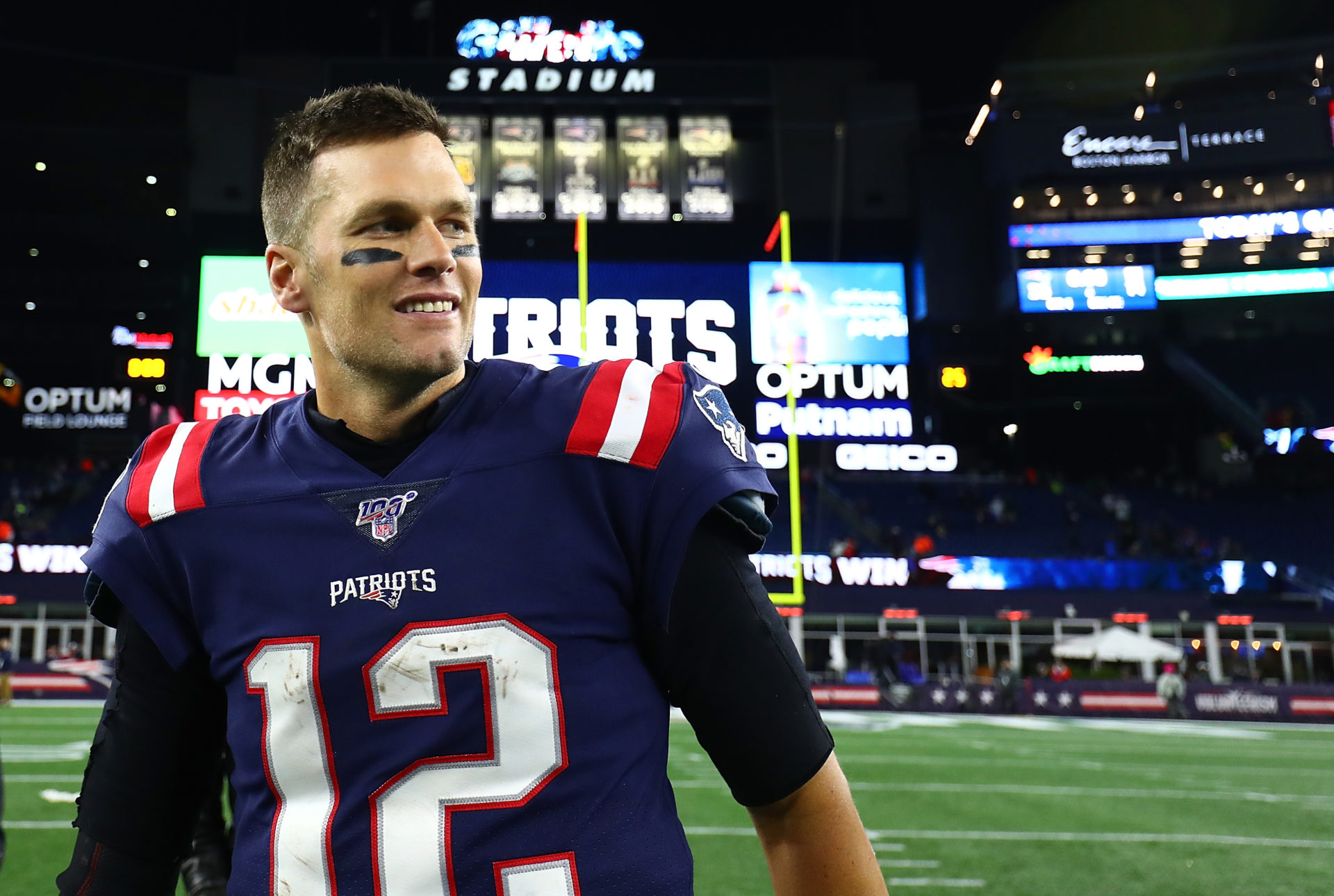 So. It happened. After 20 years alongside Bill Belichick at the helm of the NFL’s strongest dynasty, Tom Brady, a six-time Super Bowl champion, will not be playing for the New England Patriots in 2020.

Now the question remains, where will he go? Will he focus on looking for the best chance to win or might he take a different route and instead find a place that is better for his brand? A few teams have already made offers and await and answer. Let’s take a look at the ones that could be the best fit.

This is probably the place that will offer Brady the best options to throw to. Mike Evans and Chris Godwin are both coming off of 1,000+ yard seasons with a combined 17 touchdowns while O.J. Howard and Cameron Brate make up a strong unit of tight ends. Coach Bruce Arians also knows a thing or two about working with quarterbacks as well as running a good offense. On the defensive end, Shaq Barrett and Jason Piere-Paul lead a young, strong defense, which would take the load off of Brady in game situations. However, should Brady join, he’d have the tall order of upending Drew Brees and the Saints, who have won the NFC South for the past three years. The Falcons and Panthers also have talent making the division a lot more challenging than the AFC East was.

Once again, we have a team with a bevy of options to throw to. Keenan Allen and Mike Williams lead the receiving core and serve as valuable deep threats. Austin Ekeler is coming off a year where he caught 92 passes for 993 yards and eight touchdowns, as a running back. Hunter Henry can serve as the kind of safety valve that Brady had in Rob Gronkowski for so many years. Brady could also make a name for himself in Los Angeles off the field and even help to fill some seats in the new SoFi Stadium. Once again, Brady would have to compete in a tough division with the defending champion Chiefs, a talented Raiders team and a Broncos team with two of the best pass rushers in the NFL. The biggest caveat for Brady may come off the field. California has the highest income tax in the country, so Brady wouldn’t take home as much money as he would if he played in Florida, a state with no income tax at all.

This isn’t considered to be as likely a destination, especially since they’ve yet to make him an offer, but there’s plenty to like about the Colts. Their depth is one of the best in the league, with a wide receiving core led by Zach Pascal and T.Y. Hilton, a strong running back committee led by Marlon Mack and reliable tight ends in Eric Ebron and Jack Doyle. There’s also the added benefit of playing at least nine games a year indoors; eight at Lucas Oil Stadium and one in Houston. So there’s plenty to like on the field, however, a move to Indianapolis may not be so good for his brand. He’d also have the burden of having to overcome Peyton Manning’s shadow. And of course there’s the division-winning Texans and the AFC-finalist Titans to worry about which would make a wild card berth alone a tall order.

Prediction: Tom Brady will sign with the Los Angeles Chargers

The more standpoints you look at this from, the more it seems to make sense. There are plenty of weapons on the offensive end and a defense that can help ease his workload. The state income tax isn’t ideal, but he’ll be making so much money off of his brand in LA that it should offset those qualms. Also, in a city where stars sell, Brady will be in high demand for the Chargers, who will need to help put people in the seats of a new stadium, so don’t be surprised to see them add a little extra to the deal in place.