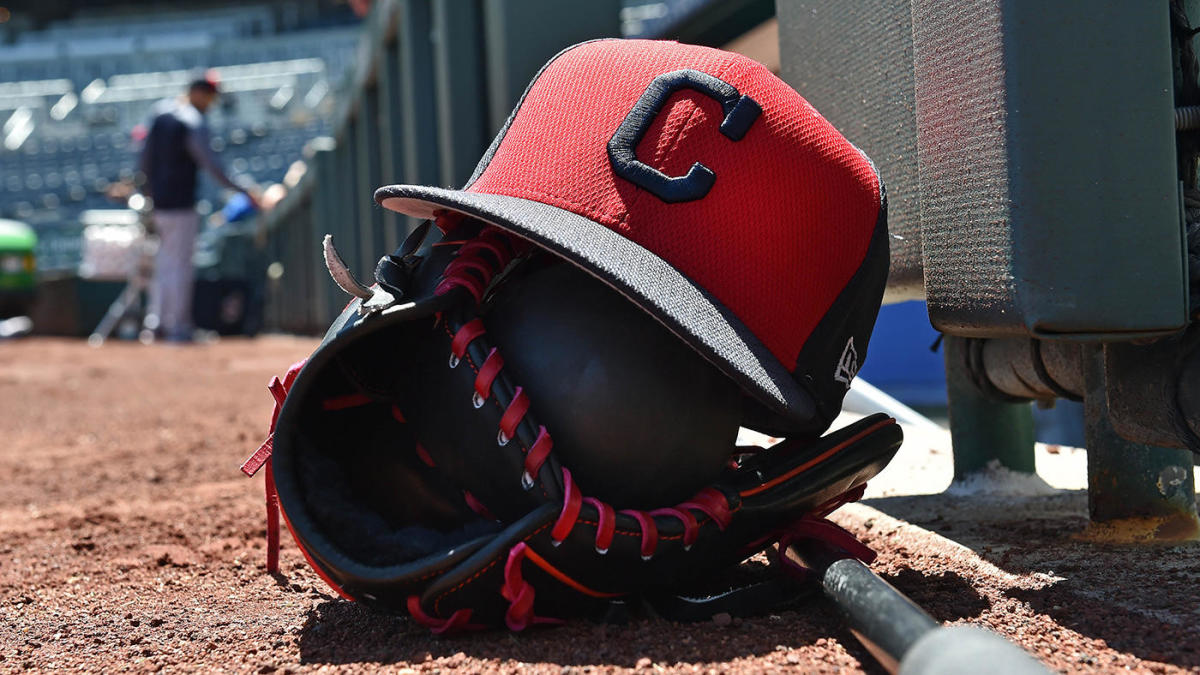 The times- they are changing. As are some prominent names in sports.

On Sunday the Cleveland Baseball Team announced that it would be retiring the name “Indians” and would have a new one as early as this coming week. The franchise is the second professional team this year to change its name due to its derogatory nature towards Native Americans.

Not unlike their gridiron counterparts in our nation’s capital, the name change was welcome to most fans of baseball and provides an opportunity to better reflect what Cleveland represents. Here are some nicknames that we think do just that.

Let’s start with what seems to be the most popular option among fans. The Cleveland Spiders were the Forest City’s first major-league team spending time in the now-defunct American Association and the National League before ultimately ceasing operations in 1899.

Many teams in MLB have drawn some form of inspiration from franchises that have come and gone. The names Nationals, Reds and Orioles names were all once held by former franchises. Not only could this be the best way to go back to their roots, but there’s also plenty to work with in regards to logos. In 2016, a graphic designer named Michael McFarland came up with potential logos that the team could use.

In the early 1900’s, Cleveland experimented with names they hoped would stick for the franchise long-term. They tried Lake Shores, Blue Birds, Broncos and eventually Naps, which the team used for 11 years before switching it to “Indians” in 1915.

The name doesn’t have the kind of ties to what the city represents as some of the other options, but it would help them to stand out among teams in baseball while honoring what might have been.

Another name that was tried out at the time of the Broncos was “Blues” which referenced what were then all-blue uniforms for the team. The name didn’t stick at the time, but in the right context, it could hold a lot of meaning.

The name “Blues” would pay homage to the city’s ties with music which include the Rock and Roll Hall of Fame, the Cleveland Orchestra and Playhouse Square, the second-largest performing arts center in the country. It could even provide an interesting juxtaposition with a certain in-state rival. However, less red in the uniforms might be necessary.

This potential nickname has less to do with Native Americans and more to do with railroads. Believe it or not, Cleveland happens to have a rich history as a major railroad hub in America. Not only does Amtrak provide service through the city, but it also hosts several freight terminals and commuter rail systems in and around Cleveland have been talked about for years.

They wouldn’t be the only professional franchise to put a new spin on the name. The Syracuse Mets, Triple-A affiliate of the New York Mets-were originally named the Chiefs before being bought by the Amazins in 2018. The name was inspired by the railroad that passes by their stadium and can be seen from any seat.

Cleveland has many different nicknames. However, none go as far back as The Forest City, which stems from observations of its many trees by people as far back as the early 1800’s. The city’s first amateur baseball club was even named the Forest Citys.

Not only would the name pay homage to old origins and Cleveland’s first-ever baseball club, but it may also bring a bit of winning tradition with it. The Santa Barbra Foresters are a collegiate summer league team based in California and have won the National Baseball Congress World Series-a tournament for the best summer college baseball teams in the country-seven of the last 14 years. Perhaps such a name could be all the Cleveland baseball teams to bring that sweet piece of metal back to Northeast Ohio.

Drop a comment with which nickname the Cleveland organization will pick