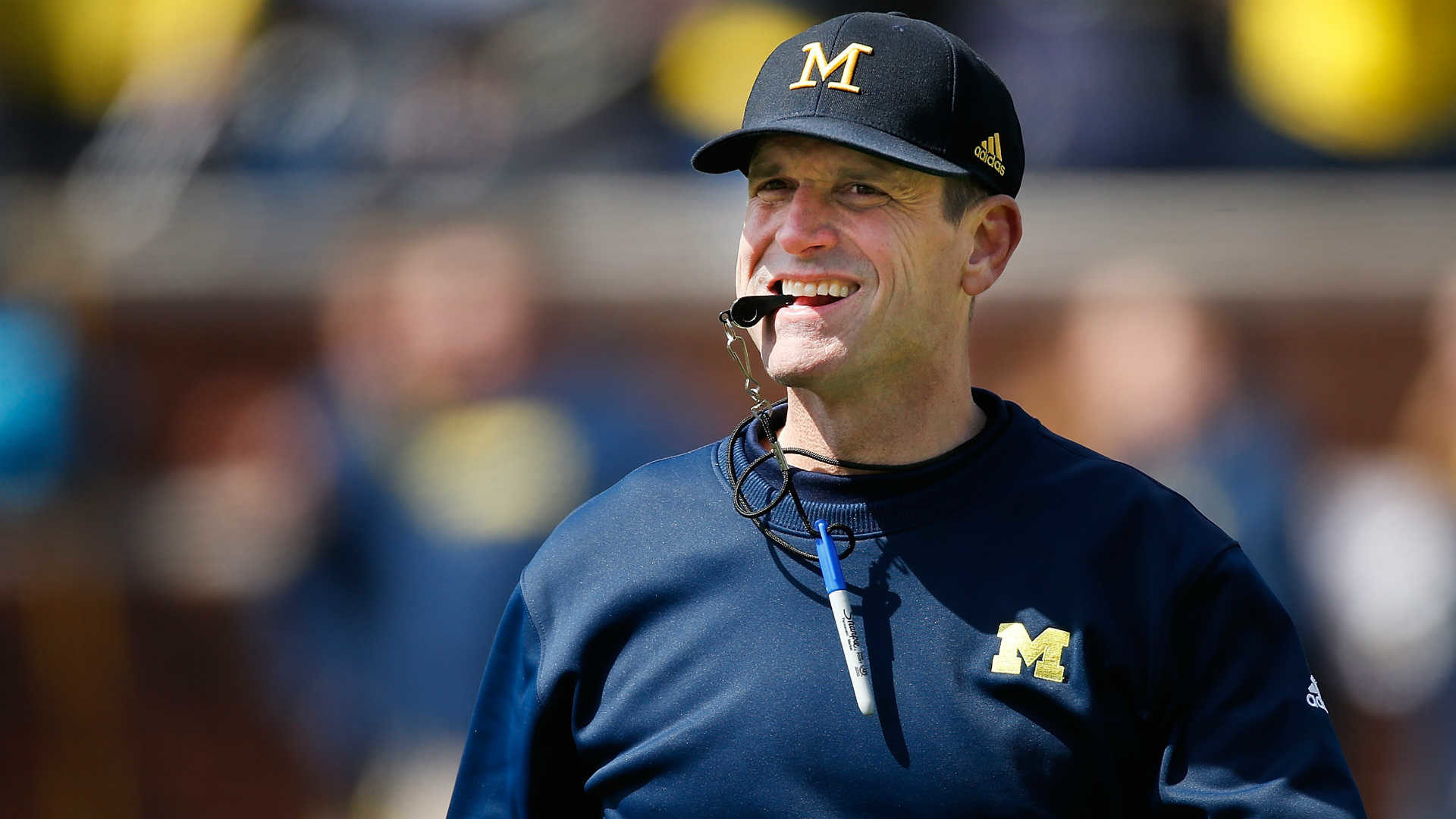 Though they’ve yet to hit the field for the 2019 season, the Michigan Wolverines are making plenty of moves on the recruiting front.

Over the past few weeks, the maize and blue were able to nab several key recruits to add to their 2020 class. This surge included getting seven commitments in the span of just four days. The new recruits included WR A.J. Henning, RB Blake Corum, LB Kalel Mullings and S Jordan Morant all of whom are among the top six players in Michigan’s class. Their most recent recruit was Roman Wilson, a wide receiver from Honolulu who fits Josh Gattis’ new mantra, “Speed In Space”. This recruiting surge was enough for Michigan’s recruiting class to shoot up seven spots to No. 10 in ESPN’s Recruiting Class Rankings. They also stand as the second best class in the Big Ten behind Ohio State.

There’s still a lot for Michigan to get done in regards to recruiting, but this is a great start nonetheless. A.J. Henning was the team’s top offensive target in the class who will be a great depth piece should one of Donovan Peoples-Jones, Tarik Black or Nico Collins decide to leave early for the NFL. Blake Corum has what it takes to compliment the ground-and-pound offensive style that Michigan has been known for ever since Jim Harbaugh took over. On the defensive end, Jordan Morant will join an elite group of defenders in the secondary and could end up making a good duo with safety Daxton Hill, the top player in last year’s recruiting class. It’s especially impressive that the Wolverines had this surge now in the midst of a dead period in which recruits cannot visit campus.

Even though they already have 21 commitments, Michigan certainly shouldn’t stop here. They still need to go after the elite, five-star recruits that will take this program over the edge.