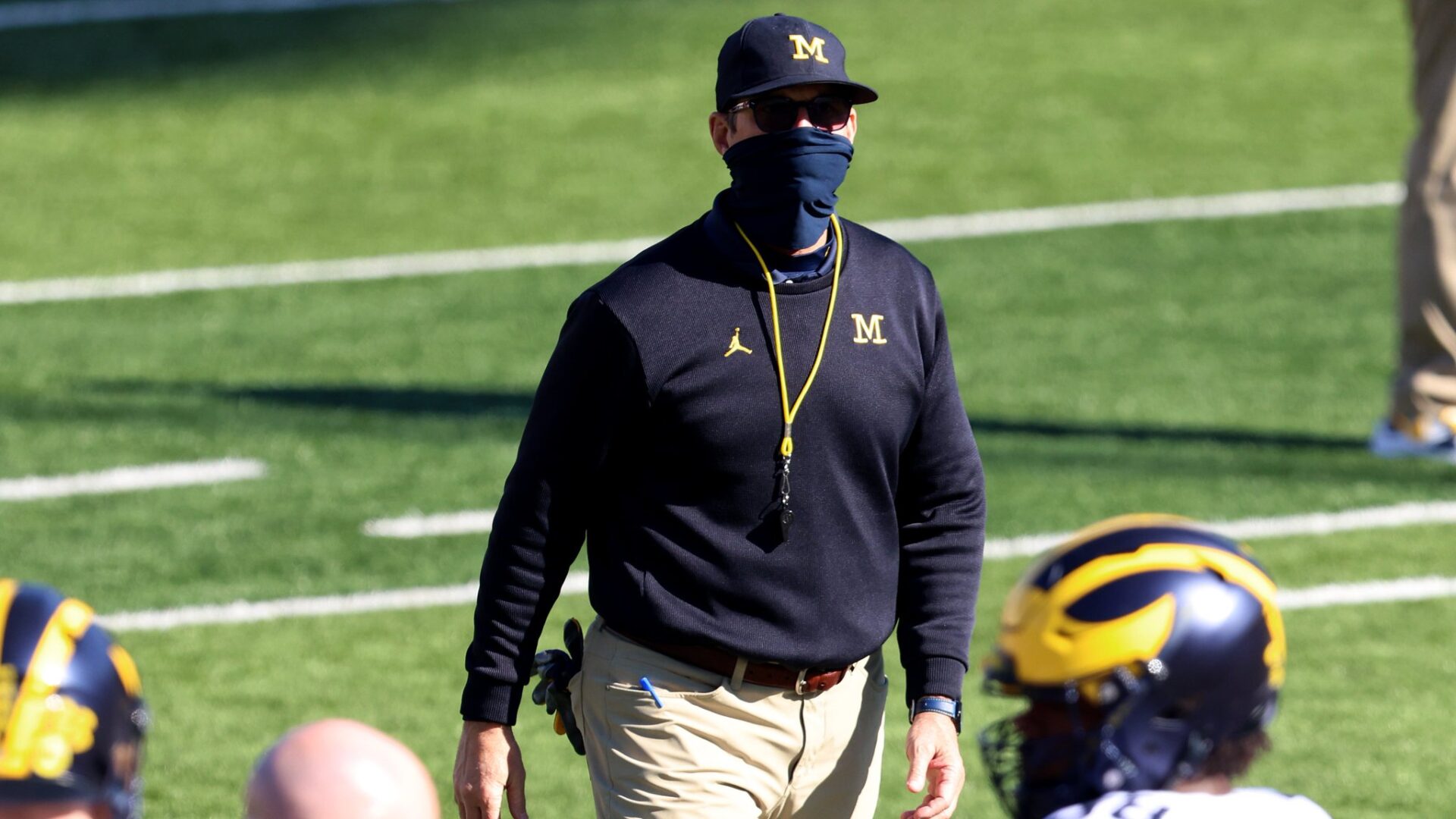 Joe Milton completed 18 of his 34 passes for 344 yards, three touchdowns and two interceptions. Ronnie Bell had six catches for 149 yards and a touchdown. As a team, the maize and blue ran for just 13 yards on 18 carries, the lowest yardage total in a game since 2013. They also had eight penalties that cost them 89 yards.

Following a three and out by the Wolverines to start, the Hoosiers needed only four minutes to make it a 7-0 ballgame. Not long after, Joe Milton found Cornelius Johnson 37 yards into the end zone to tie the game.

From there on. Things got ugly, first Indiana got another touchdown followed two drives later by a 52-yard field goal to make it 17-7. Shortly before the end of the half, Penix found Peyton Hendershot for his third touchdown of the day to make it 24-7. The Hoosiers would take that lead into halftime as the Wolverines failed to get anything going on their next drive.

After stopping the Hoosiers to start the second half, Joe Milton made three big passes-including a touchdown to Roman Wilson on third down-to make it a 24-14 game. However, Indiana answered right back with a touchdown of their own. Later on, the Wolverines made it 31-21 and were looking to shrink that lead even further, but Joe Milton’s first interception of the year led to another seven Hoosier points to make it 38-21 in the fourth quarter.

The Wolverines attempted to drive again, but Milton was picked off for a second time and the Hoosiers were able to run out the clock and start their 2020 season 3-0.

What sums up Michigan’s effort on Saturday was an inability to learn. The defense continued to allow big plays or get penalized trying to prevent them, which affected the team’s pass-rushing. The running game was somehow even worse that it was the week before and Joe Milton not only continued to show a lack of composure but was pounded by the Hoosier front seven and picked off twice. As a result, the Michigan Wolverines are 1-2 for the first time since 2008.

Michigan continues to slide harder than they ever have in the Jim Harbaugh era. Their next game on the schedule is a home matchup with Wisconsin, but the Badgers have not played in two weeks following a COVID-19 outbreak. Whether or not the game ends up being played will be finalized at a later time.