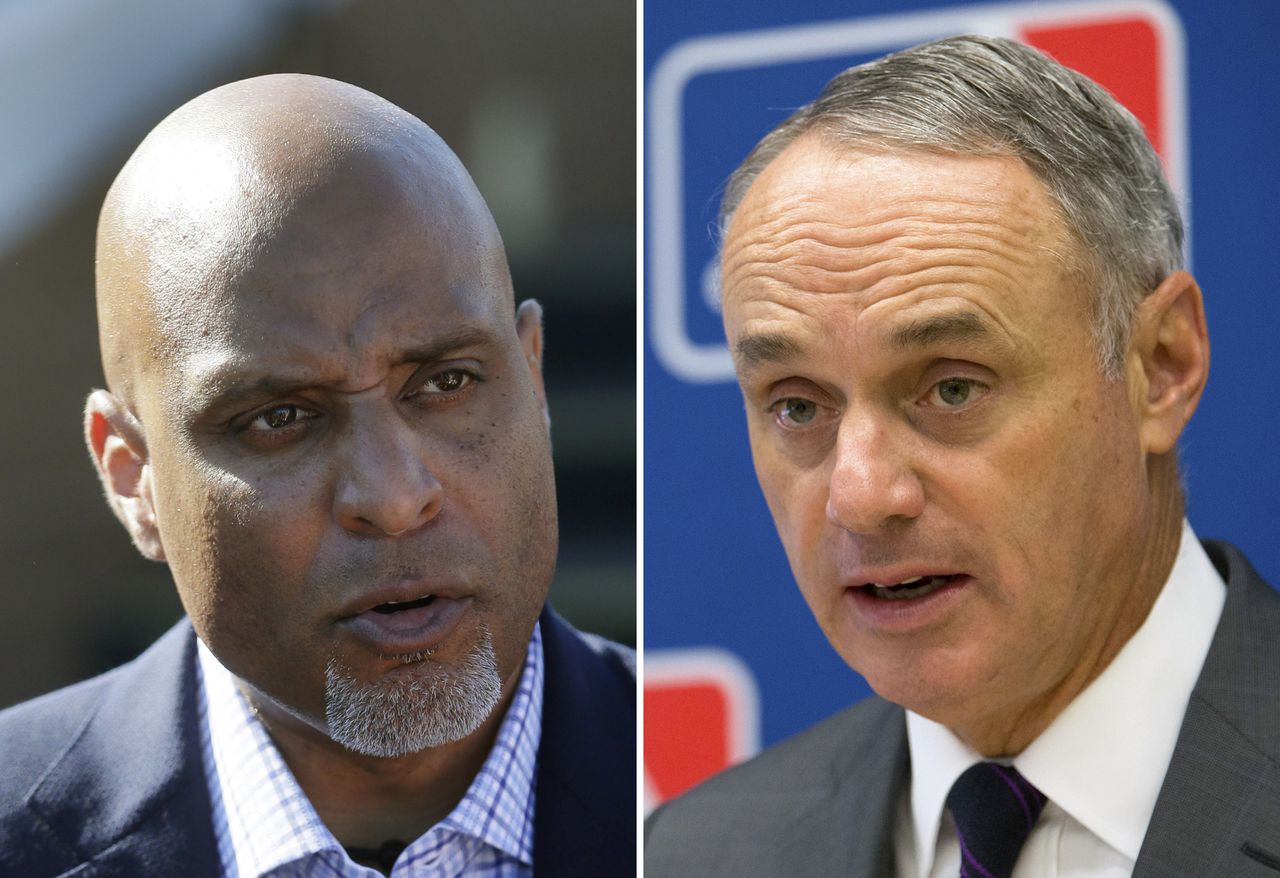 The back and forth dispute between the MLB and the Major League Baseball Players Association (MLBPA) in regards to salary cuts has been a never-ending cycle. Offer after rejection after counter-offer after rejection and so on and so forth, it has resulted in anything but progress. Once “100%” confident about the return of baseball in 2020, Commissioner Rob Manfred quickly went back on his word and has lost certainty as to whether or not there will be a season after all. But now, it seems as though both sides are on the right track towards an agreement. Here are the details from this week:

Despite constant back-and-forth negotiation efforts between owners and players to structure a plan for the 2020 season, Manfred guaranteed – on June 10th – that there will be baseball played in 2020. But fans suddenly went numb on June 15th, when Manfred reversed his statement, saying on ESPN that he was not confident when discussing the likelihood of this season’s happening; citing that without communication with the MLBPA, the risk sits alarmingly high. Manfred also claimed that Tony Clark – the Executive Director of the MLBPA – had been announcing to reporters and players that if a schedule were to be released, the union would file a grievance demanding their full-prorated salary; the Commissioner described this move as a “bad-faith tactic” that “makes it extremely difficult to move forward in these circumstances”.

Clark had previously announced after the union rejected MLB’s latest proposal – 72 games with a 80% prorated salary – this past weekend, that they were done negotiating a structure for the season, and that it’s up to Manfred to schedule a season –expressing the players’ strong urge to get back to work. His statement concluded by saying: “Tell us when and where!”. Since then, that saying became a rally cry from the players, including Gerrit Cole, Pete Alonso, Mike Trout, and Bryce Harper.

After Manfred’s June 15th comments, Clark released another statement saying that the players are “disgusted” with Manfred for going back on his guarantee:

So now both sides are pointing fingers and calling out “bad-faith tactics”, but does Manfred’s recent statement damage the league’s credibility?

On Wednesday, Manfred had announced that he and Clark engaged in a meeting in Phoenix, Arizona on June 16th, and what came out of it seems to be a positive momentum switch. Manfred also said that they developed a framework that could lead to a potential agreement from both parties. The MLB has proposed a new offer that includes 60 games played in 70 days, with players paid full-prorated salary. In return, the playoffs would expand to 16 teams in 2020 and 2021 and the players would have to comply in waiving any potential grievance. The season would begin on July 19th or 20th.

Although this deal looks to meet greater satisfaction for both parties compared to every offer before it, the player’s union filed a counteroffer on June 18th, looking to play 70 games. Adding more games would be contingent upon the end date of the regular season, expected to be September 27th, and the postseason which would wrap up at the end of October. Manfred and the owners rejected the counter-proposal and said that they will not propose another counter-offer. The MLBPA is now left to decide if they will accept the league’s offer, or allow Manfred to schedule a season. Manfred, per the March 26th agreement, has the power to mandate a season at any length as long as the players receive their full-prorated salary.

The union has decided to delay the vote however, due to several MLB teams reported that some of their staff members tested positive for COVID-19, including Yankees and Phillies’ personnel. This has resulted in the temporary closure of all spring training facilities in Arizona and Florida until further information on testing becomes present.

Either way, the gears seem to be moving closer in hopes of a foreseeable 2020 season. The results of the latest proposal may be pending, but it is without a doubt a step in the right direction. Let’s hope to see fireworks in the end, as this long dispute could be in its final act.