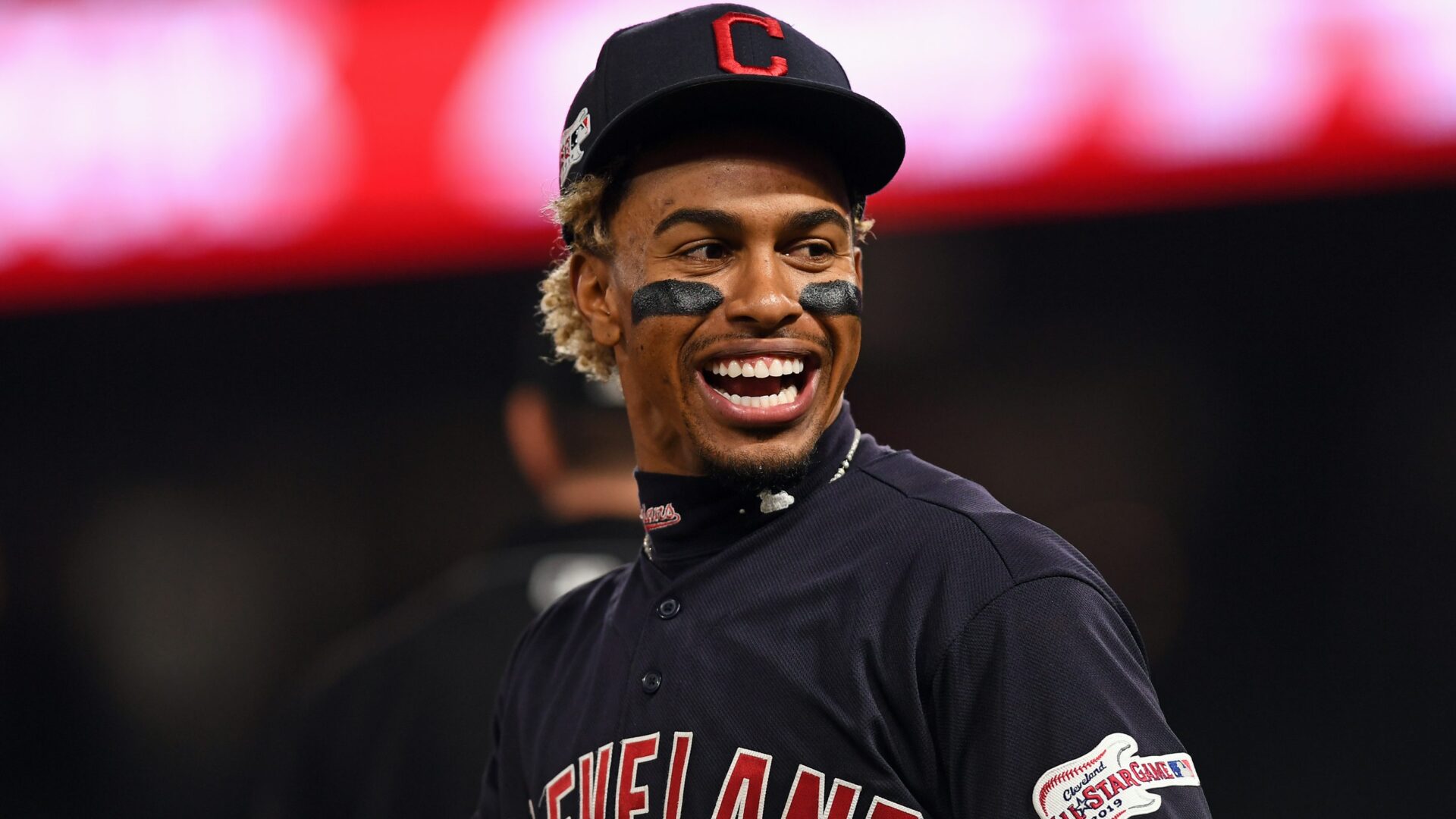 By: Rob Schardt and James Murphy

Ever since Steve Cohen took over as owner, Mets fans have been looking for the big move that would signify a new era in Queens. On Thursday, that move finally came as the Amazin’s acquired Francisco Lindor and Carlos Carrasco filling needs in the rotation, the lineup and on defense.

Our writers, James Murphy and Rob Schardt, who have been waiting for this move for a long time-give their thoughts on each player involved and where the team should go from here.

I think every baseball fan knows that Lindor is one of the best all-around players we have seen in the last 20 years. Since 2015, we Mets fans had not had much luck in getting back into the playoffs and making a serious run for a title. Bringing in the best shortstop in the game gives us fans an excitement that we have not had in a LONG time.

In my perspective as a 22-year-old Mets fan makes me wonder how excited fans were when Gary Carter was acquired in 1984 and then Mike Piazza in 1998. When looking at both of those trades where the Mets acquired top-tier talent, it took the team both two years to reach a World Series. Bringing Mr. Smile to Queens not only gives us something to look forward to this year, but hopefully years to come.

This guy is as much of a five-tool player as you’ll find in baseball. In six major league season’s he’s averaging 29 home runs, 21 runs batted in and a .285 average. He also has four All-Star Game appearances, two Silver Sluggers, two Gold Gloves and even a Platinum Glove to his name.

A part of me was always curious what the Mets would do with the gluttony of shortstops in their season and on the team. What they ended up doing was genius as they traded two of the three they had for a superstar while keeping Ronny Mauricio-the prospect with the highest potential and the furthest away from the big leagues-in the system as a backup plan. What’s more is that Luis Guillorme can build off last season with consistent time on the bench.

What might be more impressive to me is his durability. Lindor played all 60 games of last year’s abbreviated season and led the league with 266 plate appearances, an area in which he’s led the major leagues in two other seasons. Of course durability in Queens is relative-as Jed Lowrie could attest-but nevertheless it’s always great to have a guy you can play for 150 or so games a year, assuming we get to play that many games in 2021.

Imagine when you go to your favorite restaurant and they go ahead, your waiter gives you something “on the house” and the joy you feel when that happens. Well, this is how I felt when Carlos Carrasco was included in this deal. Adding this fan-favorite to a rotation that was already going to be filthy is just the “cookie” on top. Carrasco is not only a top pitcher when he deals to his potential, but a terrific person to have on a roster.

This is a part of the trade that’s a real x-factor in my eyes. Over the past week, the Amazins were having tough luck with pitchers on the open market. The Mets fell out of the running for Tomoyuki Sugano and little contact had been made with Jake Odorizzi while teams such as the Red Sox were more aggressive in their approaches. Trevor Bauer is still possible, but his price tag is one that even Steve Cohen might be hesitant to meet.

Enter Carlos Carrasco who, like Lindor, is very complete for his position. The hurler has averaged 193 innings per season in his career and has struck out over 10 batters per nine innings over his past four seasons. Following a lackluster campaign in 2019, Carrasco bounced back in 2020 with a 2.91 ERA and 82 strikeouts.

I don’t know if I’d be nearly as comfortable with the trade if Carrasco wasn’t involved. He fills a huge need behind deGrom and gives the Mets a great rotation again. A controllable starter in the prime of his career with the strikeout rate he has is something I can get behind. Great job by Steve Cohen & Co. making sure he was involved.

Who They Gave Up

I have always considered myself a prospect geek, who loves studying young baseball players. When the Mets first brought in Jared Porter, I knew they were going to treat their farm system like a treasure chest. When I first saw the Mets completed this trade I feared for my life that the team was going to have to give up multiple top five prospects.

Well, I was wrong and I am thrilled. Dealing away both Rosario and Gimenez is kind of a bummer, especially the ladder, who began to grow on Mets fans with his potential to grow into a great all-around shortstop, but in the end, I do not believe either one of these two are or will become Lindor. Now dealing away RHP Josh Wolf and outfielder Isiah Greene is kind of sad especially when they are young prospects who you will watch grow from rookie ball all the way to the majors. Both are great players with tons of talent, and Indians fans should be excited about these two, especially if they hit their ceiling.

I am a bit upset that Rosario didn’t turn out to be quite the guy fans were hoping for and a part of me wishes we could’ve seen more of Gimenez because he was really starting to grow. That being said, when you get the opportunity to bring in a star as big as Francisco Lindor, sacrifices are gonna be made.

I don’t feel quite as bad about letting Josh Wolf go. He has a lot of upside but is still far away from the majors. All in all, I feel pretty comfortable letting those three guys go especially since they play positions that the Mets are loaded with throughout the system. However, I’m not sure if giving up Isaiah Greene was the best idea. They’re thin on outfielders in the system and now don’t have much outside of Pete Crow-Armstrong.

Truthfully this question is hard to answer. I don’t even know where to begin, but I think this takes the Mets out of the D.J Lemahieu sweepstakes and I am fine with that. After the trade was completed the Mets were linked with Jackie Bradley Jr. a veteran centerfield, which is a need for the squad. During today’s press conference it was hard to read Sandy and Jared’s plans for the rest of the off-season. I do think George Springer is a name the Queen’s faithful would love to see roaming centerfield for the next couple of years.

As per the starting pitchers, I do not know if Trevor Bauer is the answer. He did express his thoughts on Twitter following the trade and it is something to keep our eyes on. I think another move they can pursue is another free agent starter and back end reliever to sure up that bullpen.

There are still some holes to fill in the roster, but I’d say the “big move” of the offseason has been made already for the Mets. The team should keep trying to go after Springer, but that might be hard depending on the type of contract Lindor wants. It’s a good thing that due diligence has since been done on Jackie Bradley Jr.

As for the pitching, the starting rotation could use one more starter but could get by going between Steven Matz and Seth Lugo until Noah Syndergaard comes back from Tommy John surgery. The bullpen will need at least one arm, preferably left-handed, and might just get that with Brad Hand or perhaps even Liam Hendricks.