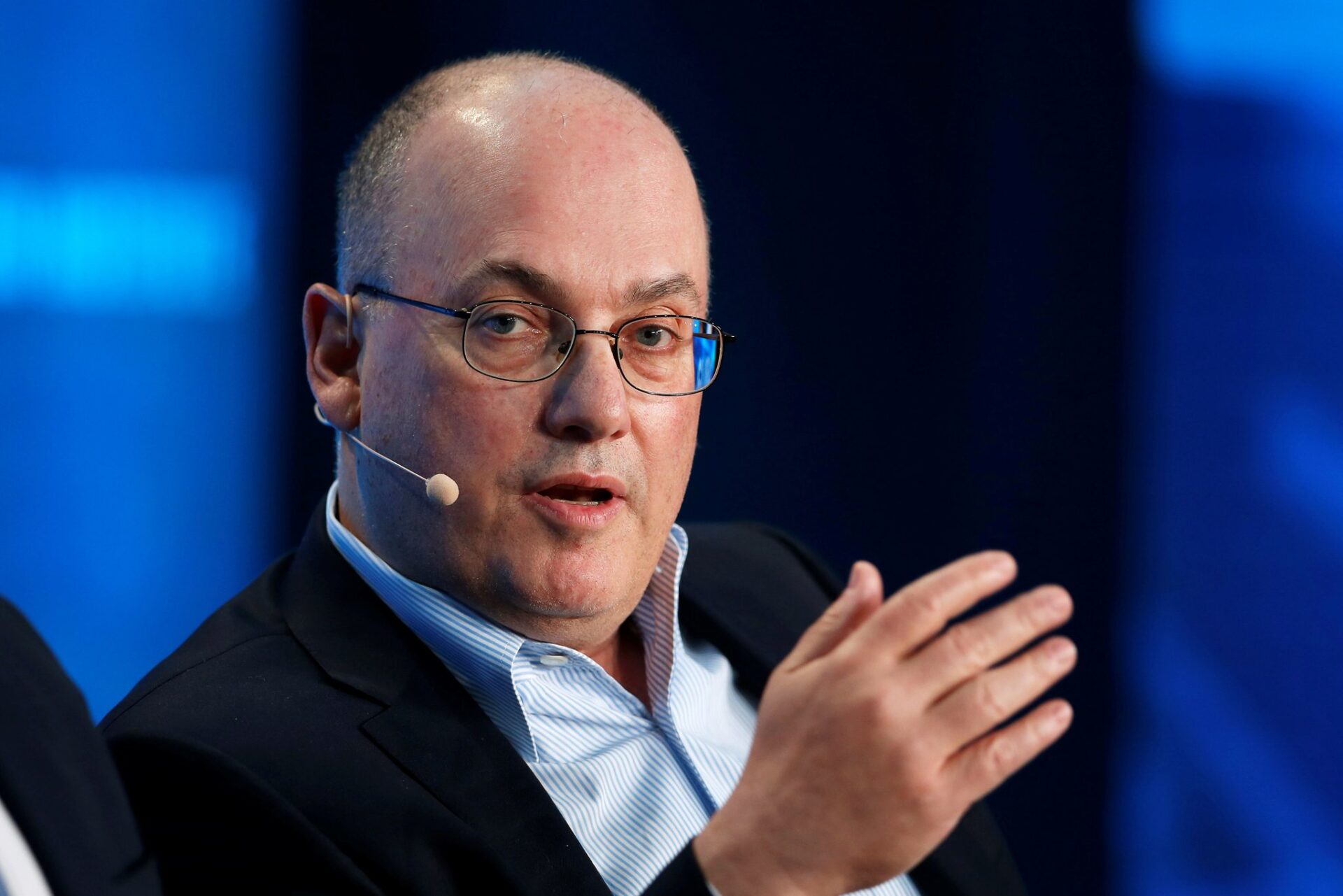 Well, it’s official, the power of Steve Cohen is on full display for the baseball world to finally see. Yesterday, the New York Mets officially named Cohen their new CEO and Owner, and now not even 24 hours later, we Met fans have received two pieces of good news. Something quite rare for us.

This morning we got the news that the home-town boy from Medford, New York, Marcus Stroman, has officially accepted his qualifying offer to play with the Mets in 2021. This is exciting news for Met fans; the fanbase has a lot to be excited for in the coming future. Stroman has become a fan favorite since the Mets traded for him last year and compliments well with a star-studded starting pitching rotation. Since joining the Mets, Stroman registered a 4-2 record with a 3.77 ERA. The news of Stroman opting out of the 2020 season was not ideal, but the news today is what I hope is a step in the right direction in signing him long-term in Flushing.

Now that Stroman has accepted this offer, I believe this opens Steve Cohen’s Mets check-book a bit more. It gives them the chance to lock up Michael Conforto, who is coming off his most productive season yet and potentially opens the door for signing Trevor Bauer, who is set to hit the open market this offseason.

I can picture it now: Bauer and the New York media- a match made from heaven. Signing Bauer would create a pitching rotation of deGrom, Syndergaard, Stroman and Dave Peterson.

I would also like to see the Mets sign either George Springer, JT Realmuto or James McCann. All would be a great fit. The Mets now have the owner and the money, it’s time to spend it.

The tide is officially changing, the dark clouds are opening up and sun is beginning to shine down on Citi Field. Cohen’s press conference was music to every single Met fans ears. The coming years will be exciting, and there is so much to look forward to. YA GOTTA BELIEVE METS FANS!!!