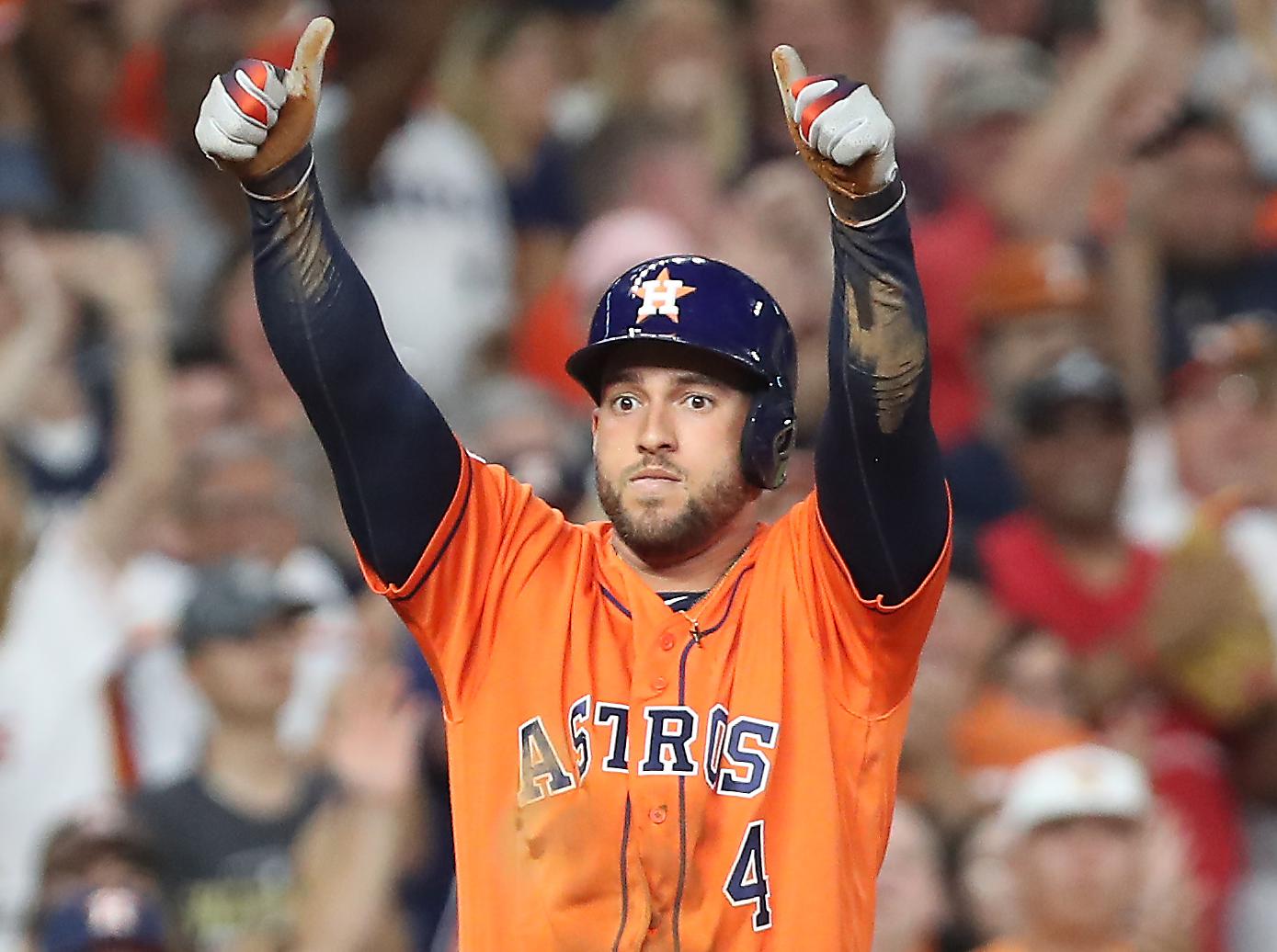 The best time of year is officially underway, as free agency has begun in the MLB. Even though this year’s free agent class might not be as loaded as recent years, there is still plenty of talent to be had. So with that being said, here is where I think the top 5 free agents are most likely to sign.

The Mets appear to be on the verge of a cultural rebirth with new owner Steve Cohen at the helm. This has already be seen as Marcus Stroman has had a change of heart about the Mets and accepted their qualifying offer earlier today. Realmuto seems like a perfect fit for the Mets as they have struggled to find consistency from their offensive players over the last few years but J.T. has been a rock for whichever team he plays for.

The Angels have been struggling to find even adequate pitching for years now, and they should be sick of wasting the prime years of Mike Trout’s career and open up the checkbook even more than they have in the past and go all-in for Trevor Bauer. With this year’s free agent pitching class, the Angels could very easily rebuild their rotation into a solid group. To make the Angels even more motivated to commit to rebuilding their rotation, it seems like the Astros are going to lose George Springer and the A’s might lost Marcus Semien and Liam Hendricks, so there could be a window for the Angels to get back in the playoffs if they have a good winter.

Everyone around the league knows how talented the Blue Jays young core group of players is, but adding an All-Star veteran player would do wonders for team. Even though he was a main cog in the Astros cheating scandal, Springer was a major contributor to Houston’s World Series title so adding a player like that would be fantastic for Toronto.

Yankees fans would be heartbroken to see the team’s best and most consistent player over the last two seasons leave in free agency. There is certainly a decent chance he could sign somewhere else, but I do expect the Yankees to re-sign LeMahieu. A number of teams would pay D.J. very generously, but I think the Yankees will too, so I do not see him leaving the Yankees.

After seeing it for the shortened 2020 season, commissioner Manfred has recently said that the universal designated hitter is a “safe bet” for 2021, and then it will likely be agreed to as part of the next collective bargaining agreement that will be negotiated after the 2021 season. This is huge news for all DH’s from across the league, but especially for Marcell Ozuna, who is currently a free agent and is coming off of a career year in Atlanta this season. The universal DH is so important for players like Ozuna that are a bit of a liability on defense because now their markets will not be limited to just American League teams. The Braves need an offensive threat like Ozuna if they want to be World Series contenders, so why not re-sign the NL MVP finalist?