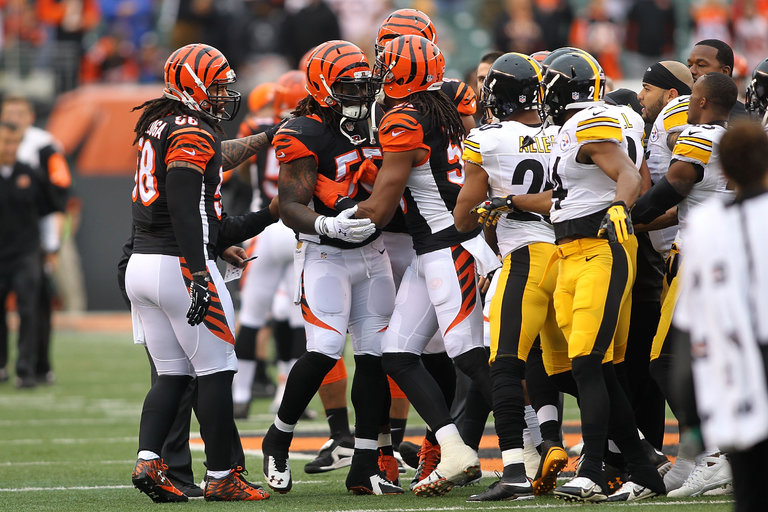 With just a few days left until the NFL season begins, it’s time to get some insight into the minds of which teams our Nosebleed writers think will win each division this season. The guys will also dive into some bold predictions within each division. The numbers next to each team represent the number of writers who selected those teams to win their respective divisions.