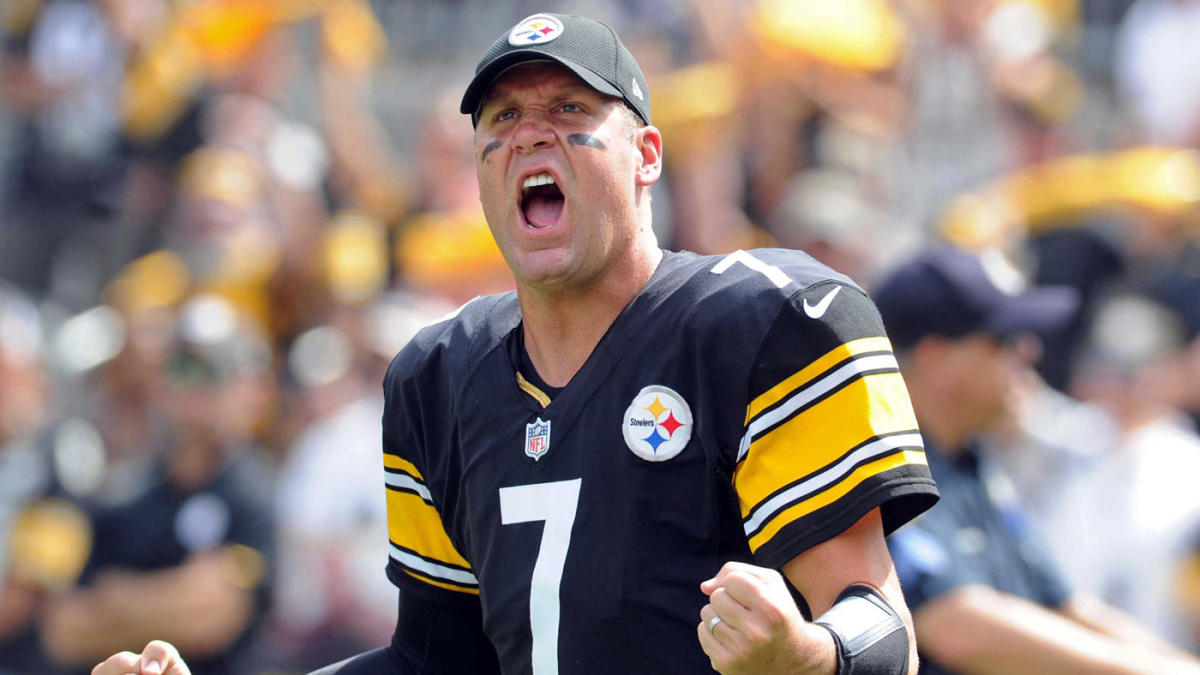 Last year, the Pittsburgh Steelers missed the playoffs for the first time since the 2013 season. Now, heading into the 2019-20 season, people are counting out the Steelers and I don’t think that’s a very good idea…Here’s why:

A look at the division:

All the talk has been about the Cleveland Browns, who have added an immense amount of talent to an already improving roster.  As distractions left the Steelers, they may be heading to Cleveland with all that talent in one locker room. First year head coach Freddie Kitchens has a lot to handle with a roster that has all the makings of a playoff contender. Baker Mayfield, OBJ, Jarvis Landry and a talented running back group will be difficult to stop, along with a really solid defense featuring Myles Garrett, Olivier Vernon and Denzel Ward.  I expect to see a lot of wins out of this Cleveland team, and possibly even a first place finish in this division, but the Steelers have all the pieces to give them a serious run for their money. Reigning AFC North Champs, the Baltimore Ravens are also in the mix. Lamar Jackson set the league on fire last year, but looked to be figured out in the playoff matchup with the Chargers. I expect improvement from Jackson, but the team is losing tremendous leadership on defense, losing CJ Mosley, Terrell Suggs and Eric Weddle.  The Ravens are never a fun team to play against, but I see a bit of a decline coming.

The reasons that people are counting out the Steelers are endless. “Big Ben is aging, Brown and Bell are both on new teams, the Browns and Ravens make the AFC North stacked.”  Aging Big Ben? The dude threw for over 5,000 yards last year with a 2 to 1 touchdown to interception ratio. Big Ben has not lost his step, and will come out with a chip on his shoulder after missing the playoffs last season.  Antonio Brown and Le’veon Bell are two unbelievable talents, there is not denying that, but Juju Smith-Schuster and James Conner are two of the most talented, young offensive superstars in the game. Juju has yet to prove that he could put up big numbers without the help of AB distracting the defense, but his career so far has been dynamite, with 111 receptions and over 1,400 receiving yards last season. Conner has already proven that he could hold down the fort, and at a much cheaper price than Lev. Bell.

Also, last season was filled with drama for the Steelers.  Questions about when Bell would report to the team loomed over Pittsburgh throughout the season.  Antonio Brown not playing in Week 17 after missing team activities and arguing with a teammate added onto that.  This year, those two players are out the door, and the team is focused. Without these distractions, the Steelers could get back to being the contender that they were seen as not too long ago.

The Steelers roster is absolutely rock solid.  The offensive line was ranked 1st in 2018 by “Pro Football Focus“.  This line will pave the way for Conner, who was so reliable for this team last year with 4.5 yards per carry and 12 touchdowns.  Juju is expected to step up big as the number one receiver for this team, and I fully expect him to do so. This guy is still just 22 years old and has had two great seasons in the league, he is more than ready to take over.  Another player to look out for is second year receiver James Washington, who is expected to step into a bigger role this year with AB out the door.

This defense ranked sixth in the league last year, only surrendering 327 yards per game.  This is a young but very solid defense, featuring TJ Watt who had 13 sacks last year. The Steelers traded up to the 10th overall pick in this years draft to select tackling machine Devin Bush out of Michigan.  This is a classic, tough Steelers linebacker who will have a huge impact on the team.

I fully expect the Steelers to make the playoffs this season.  Whether that is through winning the division or gaining a wild card spot will come down to games against the Browns in weeks 11 and 13. I know that everyone is picking the Browns to win this division, but the Steelers are led by a head coach and quarterback that have been to and won Super Bowls.  This is an experienced franchise that is used to winning football games. With the distractions out the door, a talented roster led by an experienced coach, and Big Ben with a chip on his shoulder, watch out for the Steelers to make serious noise this year.