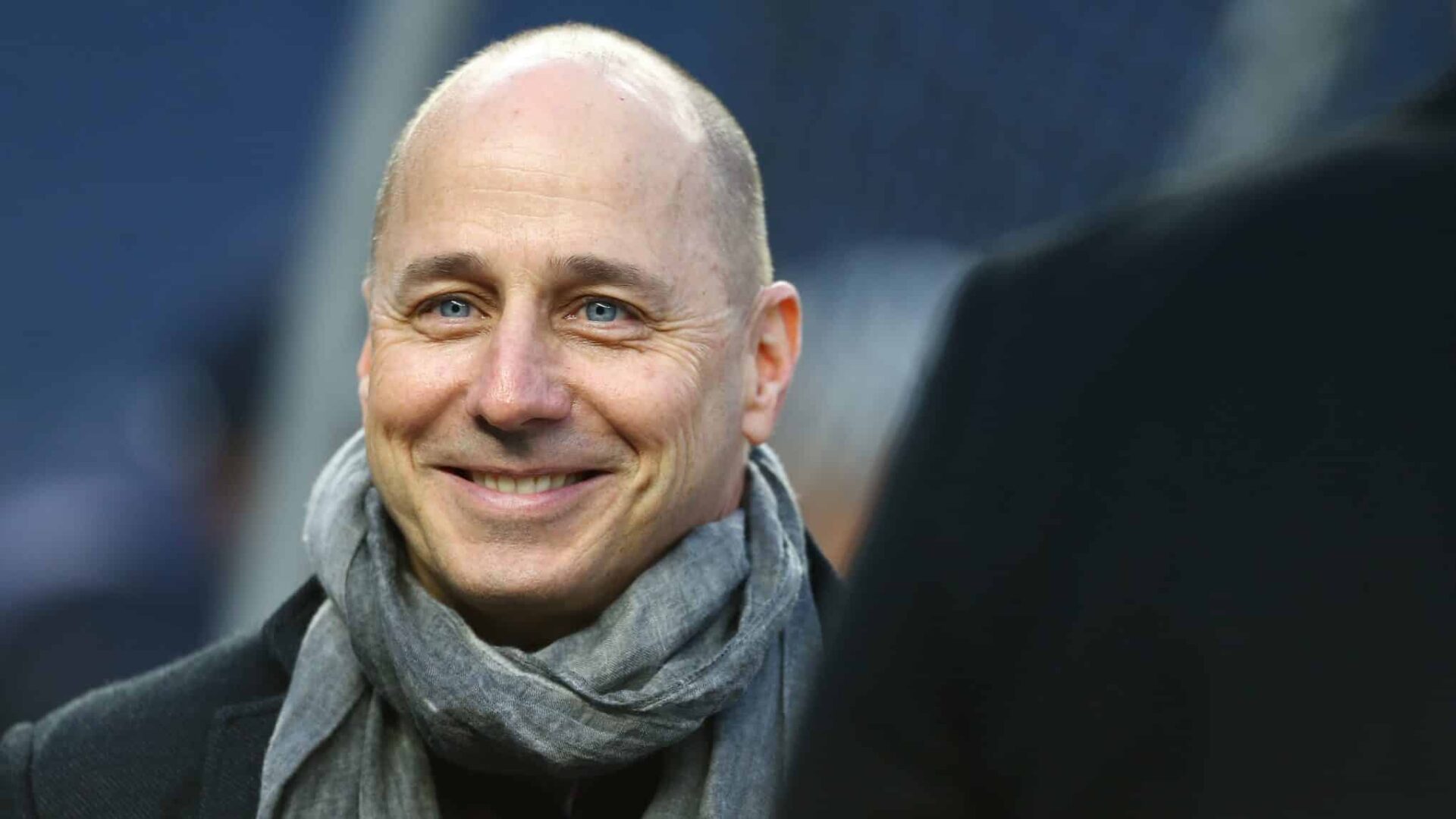 New York Yankees’ GM Brian Cashman had quite the shopping day on Friday. He gave all Yankees fans reasons to be happy:

That’s right fellow Yankee fans! DJ is back in Pinstripes… but you knew that. Completing our top mission this off-season, the great scare is over. But Friday got better for us:

Along with the excellent news regarding our DJ pursuit, we have avoided arbitration with eight players.

Gary Sanchez had the most abysmal showing of his career, batting .147 (23 hits in 156 at-bats) and striking out 64 times in 49 games. This one-year deal could be his last chance to prove himself as an asset and not a liability, because it might be almost time to either turn to Kyle Higashioka or search for a long-term replacement. Unless he performs at his 2017 level, we will keep looking back to when we let Austin Romine sign with the Tigers.

Gleyber Torres had a disappointing year as well, mainly due to his impatience at the plate and change of swing which caused him to bat .243 with 3 HRs and 16 RBI’s. However, it’s easy to suggest that like many players, the season’s delay until late-July took a toll on Torres’ performance. With the return of the 162-game schedule, expect a better season from Torres in his senior-year campaign.

In his first two seasons with the Bombers, Gio Urshela has shown to be our third baseman of the future. Batting an impressive .298 and clubbing 6 HR’s and 30 RBI’s in 43 games last season, Gio is still recovering from last month’s surgery to remove a bone spur in his right elbow. On the bright side, this does not look to be a long-term issue as he should be ready to go by Opening Day. It’s great to see Gio back in the lineup.

Luke Voit had a career season, finishing as the league-leader in home runs with 22 and added 52 RBI’s (fourth-overall). Expect him get off to a hot start to the season and make a run for his first All-Star nod. Although the strikeouts have been an issue – and could very well still be in 2021 – Voit will continue to prove himself as one of the best first-baseman in the league.

Clint Frazier’s Yankee career stays alive – deservingly so. Before playing his first game last season he called his current play leading up to it as “the best he’s ever played”. He proved just that, finishing the year as a Gold-Glove finalist a year after horrendous play in the outfield. It seems that the after-effects from his 2018 concussion are long behind him, so get ready to see more from “Red Thunder”.

Aaron Judge got off to a hot start last season, hitting six home runs in a five-game stretch before two calf strains derailed his potential MVP season. Like every season, when he’s healthy he’s Aaron Judge. Expect the same season we’re all used to seeing from Aaron Judge. As for his annual injury, it will only be a matter of when – unless he surprises everyone with a vigorous showing.

Jordan Montgomery had an inconsistent 2020, finishing 2-3 with a 5.11 ERA in 10 starts; his longest outing was 6 full innings in the Yanks’ 9-6 win over the Braves on Aug. 11 where he gave up 3 earned runs on 4 hits and 1 walk, striking out 4 in the process. “Gumby” is expected to stay in the rotation, but it will be a matter of how long he can last until Aaron Boone makes the call to the bullpen. Still, we should see some quality starts from him. Low-key, it’s good to see him back.

Chad Green is too great of a fundamental piece to the Yankees’ bullpen. Losing relivers Jonathan Holder and Tommy Kahnle was hard enough, but thankfully, our fifth/sixth-inning guy will stick around for another year. It would be great for Boone to place him back in the opening role if any of our starters go down. Either way, Green’s return is something for Yankees fans to be excited about.

And now for the grand finale:

Sometimes, you have to take risks – big risks. Playing eight games in the past two seasons – one last year with the Rangers – Kluber will be given the opportunity of a lifetime: playing in Pinstripes. Low-key, this signing could prove to be a steal. He impressed 25-team scouts and spectators at a showcase in Palm Beach Gardens, Florida on Wednesday, showing off his signature fastball. Fans should be excited about this signing, so leave no doubt.

With the signing of Kluber, it likely means the farewells of Masahiro Tanaka and probably James Paxton – although he is more likely to return than the former at this point.

Brian Cashman won big-time on Friday! With our biggest off-season goals complete, it’s time to focus on 2021. Hear me out Yankee fans: I think that this will be our year!