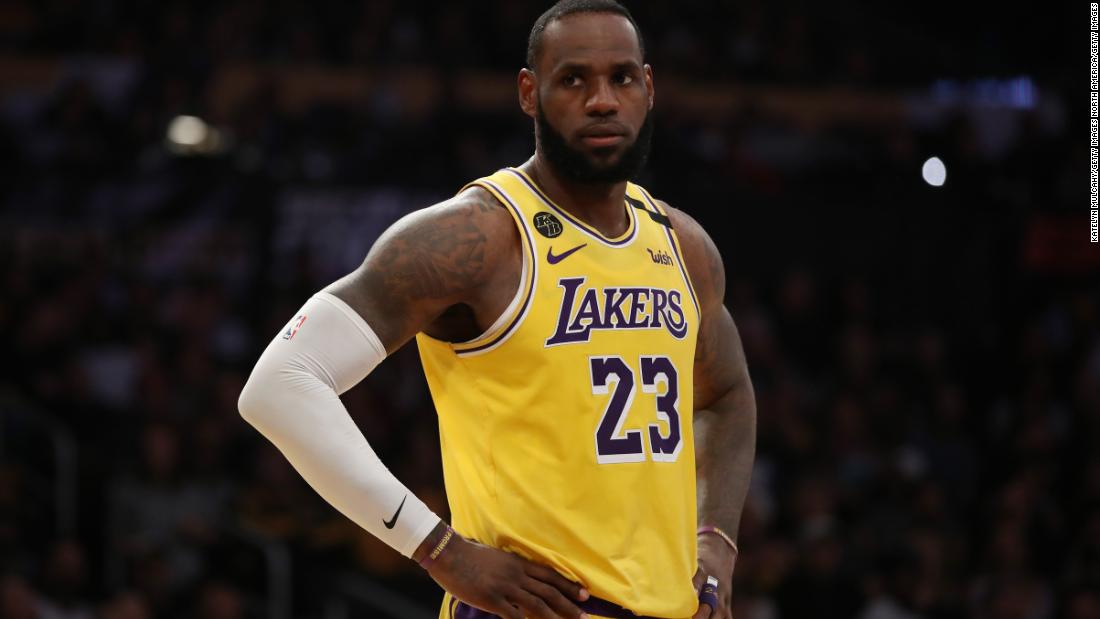 The King has returned.

After missing the playoffs a year ago, Lebron James has made it back, this time with an improved Lakers team that includes Anthony Davis and Kyle Kuzma. Though it was in a season that’s since been moved to a bubble, it doesn’t make the accomplishment any less impressive, nor does it reduce the hype.

That being said, this team has many of the same characteristics as past teams LeBron has played for. Parts that may seem to be of good use now, but may not come up clutch when it matters.

Over the past few years, LeBron has had a tendency to surround himself with players who have a bit of “dog” in them. Guys with several years of experience who can be physical when need be in hopes that they can get a playoff run going. This approach seemed to do just that in Cleveland as the Cavaliers made the finals from 2015-2018. However, in all but one of those finals, that “dog” paled in comparison to the athleticism on the other end of the court, . Ask the Golden State teams that went a combined 8-1 against the Cavs in the Finals between 2017 and 2018. Ask the Celtics and Pacers teams that took the Cavs to seven games in the 2018 playoffs. The latter even outscored Cleveland 704-664.

This year, these types of players come in the form of Dion Waiters, J.R. Smith, Dwight Howard and Rajon Rondo, who may or may not be ready for Game 1 on Tuesday. Though their veteran experience will certainly help at times, it’s not the biggest thing what wins championships anymore. The modern NBA is continually favoring those with great athleticism. Guys who are just as capable of nailing a three-pointer four feet from the arc as they are of outrunning the guys on the other end of the court. What’s more is that the one guy on the Lakers who could defend this athleticism, Avery Bradley, opted out before bubble play started.

In the past, LeBron had the benefit of blowing through an Eastern Conference bereft of the kind of talent that wins championships, let alone athleticism that his teams are weak against. Now he heads into a Western Conference loaded with both of those things.

The Portland Trailblazers-who the Lakers face in the first round-have the best player in the bubble in Damian Lillard along with five more guys who average at least 11 points per game. The Rockets, Mavericks and Clippers have the highest-scoring offenses in the Western Conference with the former making a league-best 15 three-pointers a game as a team. The Thunder have both veteran experience in Chris Paul and a young core led by Shai Gilgeous-Alexander. The Nuggets and the Jazz both have the talent to compete with anybody as shown in the regular season.

The stats don’t do the Lake Show many favors either. The purple and gold have averaged just over 106 points per game since bubble play started, putting them 21st out of the 22 teams that were invited. They’re also dead last in three-point percentage with a measly 30.3%. That’s not enough to keep up with most of the offenses in this field.

So unless Anthony Davis, Kyle Kuzma or someone else can have a monster postseason and provide another threat, the formula that has worked so well for King James in the past could be doomed to fail earlier than usual. Although he’s in for another great postseason, he can’t carry his teams like he used to.