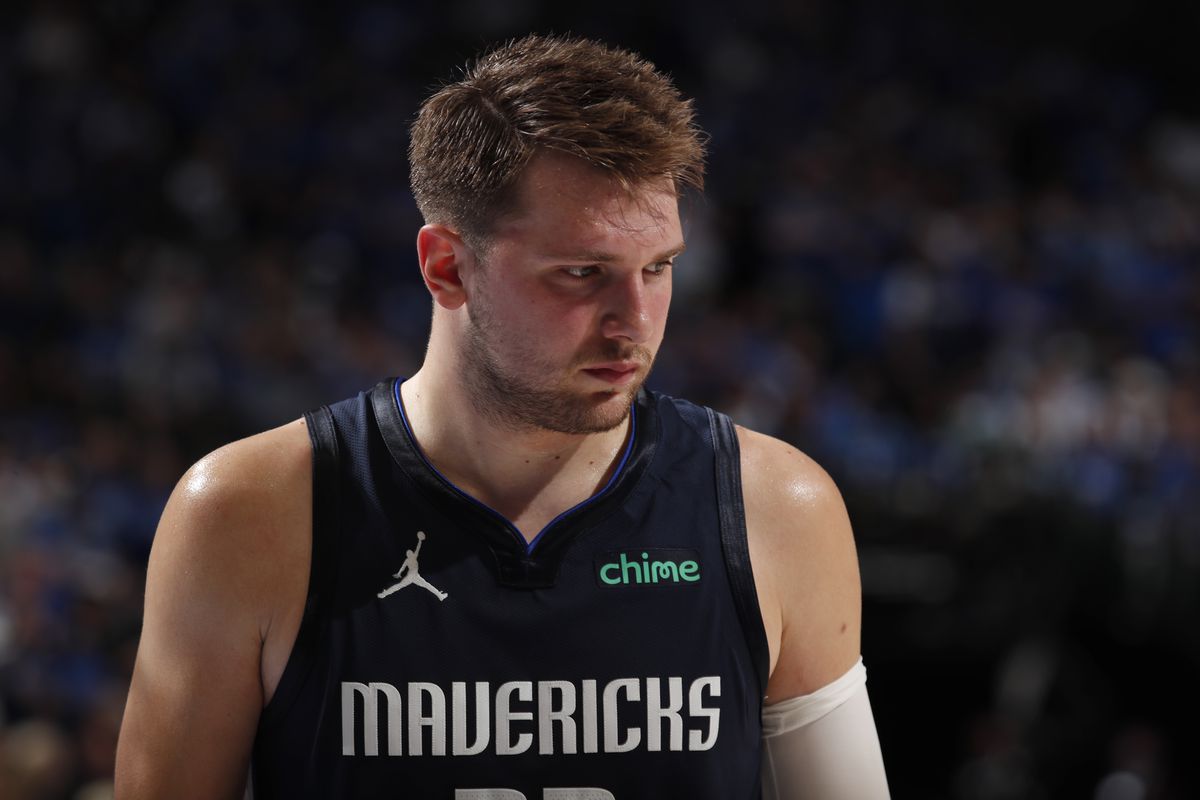 In heartbreaking fashion, Luka Dončić and the Dallas Mavericks saw their season end at the hands of Kawhi Leonard and the L.A. Clippers following their 126-111 defeat. Dončić exhausted many efforts as he could throughout the series, but alas, it was not enough to advance his team to the second round. Here is what went wrong for the Mavericks in Game Seven:

First things first, here is how Luka did in the first round:

Should be enough to win a series right? Well, not in this case. So what went wrong for this team?

First and foremost, Luka – as usual – had little to no help around him as opposed to Kawhi. Luka was the only Maverick to score at least 20 – totaling for 46 points. Dorian Finney-Smith finished in second with 18 and right behind him was Kristaps Porzingis with 16. On top of that, the Mavs’ woeful bench only scored six points. Part of the reason? Josh Richardson played only six minutes and didn’t score a bucket while playing behind the struggling starting SG Tim Hardaway Jr., who scored 11 points on 5-14 shooting in 43 minutes on the floor. Kawhi, Marcus Morris, and Paul George scored 28, 23, and 22, respectively while their bench combined for 27 points. The Mavericks also blew another lead going into the second quarter; in games 3-7, the Mavs finished 1-3 when leading after the first quarter.

The Clippers also dominated behind the arc, shooting 46.5% (20-43) whereas Dallas shot an abysmal 27.8% (10-36). Ironically, Dallas had the better three-point field goal percentage in the series with 40.7% vs. the Clippers 35.4%. The problem is that the Mavs kept leaving Clips such as Kawhi, Morris, and Luke Kennard wide open for easy treys; the trio combined for 11 threes on 17 shots. The only ones who stood out for the Mavs were Luka – who shot 5-11 – and Finney-Smith with 4-7; the rest of the team shot a combined 1-18.

The third and final advantage the Clippers had in Game Seven was the free throw shooting – a stat that favored them for most of the series. L.A. entered the game with a higher free-throw percentage (81.4%) and more free-throws made per game (19.0) than Dallas (71.5% on 14.7 per game). The Clips shot a perfect 24-24 at the stripe in the final game, whereas the Mavs not only struggled to draw fouls, but also made just 11 free throws on 17 tries. Luka shot only 50% from the line – tied for last on the team – while Finney-Smith led the Mavs with 100%. It goes without saying. but if you’re star player is also struggling in a big scoring category, one should be alarmed.

Should Dallas have won this series? Very likely. Instead, the Mavericks failed to avenge last year’s First Round loss to those same Clippers – who will begin their semifinal matchup with the top-seed Utah Jazz tomorrow at 10:00 P.M. EST. Many changes have to be made if Dallas is going to make a run next year, and they need to be made as soon as possible.