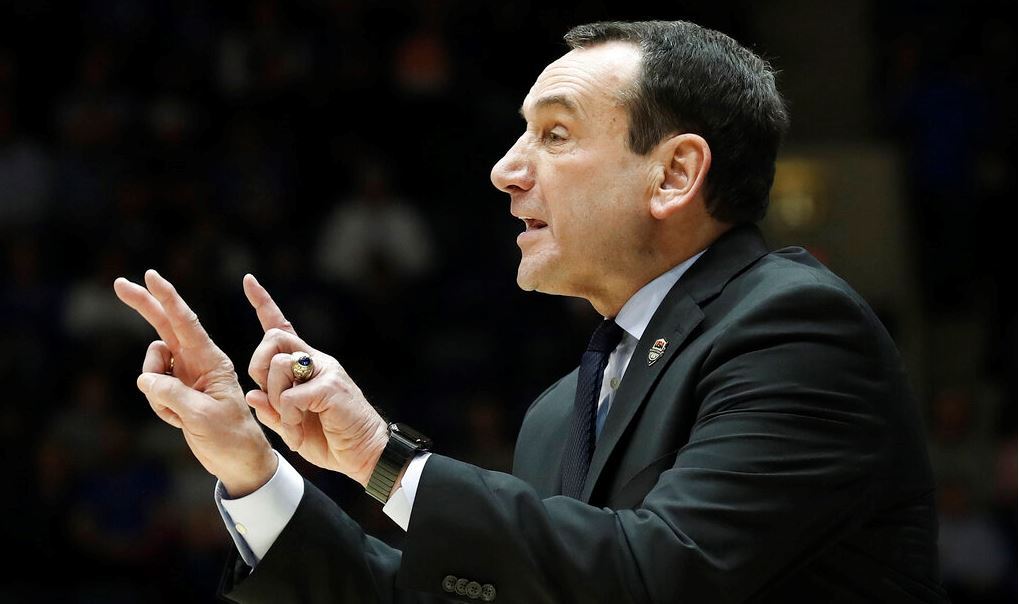 Oh the legendary Mike Krzyzewski.. a well-respected head coach of the Duke Blue Devils Men’s Basketball team that has shown everyone that while one can express contempt for a team, one must show respect the man for his knowledge and skill. Coaching the Devils since 1980 – at age 33 – the now-74-year-old Krzyzewski has made a shocking announcement:

Coach K began his coaching career in Indiana as an assistant under another legendary – yet hot-headed HC Bob Knight – in 1974. After just one season, he took his first head coaching position at West Point, leading the Army Black Knights for five seasons until 1980 when he got hired by Duke University to coach their Men’s basketball team… and the rest, as they say, is history.

It will definitely be weird not seeing Coach K on the sidelines after the 2021-22 season, but as the saying goes: nothing lasts forever. Love him or hate him, enjoy watching him while you still can.