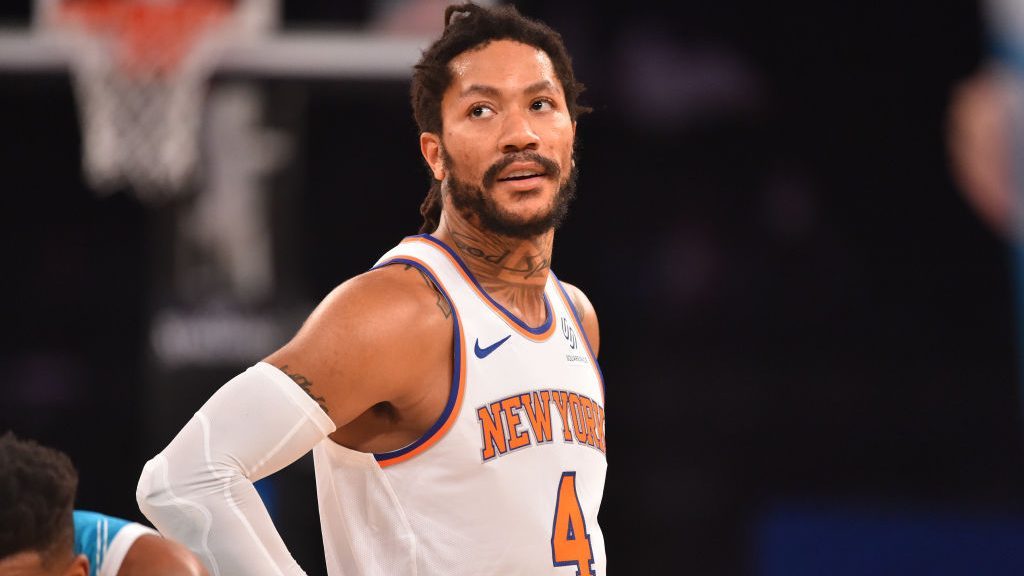 After losing to the Atlanta Hawks in the Eastern Conference First Round, the New York Knicks are hoping to return to the playoffs in back-to-back seasons for the first time since their previous three appearances from 2011-2013. Rumors about what the roster would look like next season started to pile up in the off-season. Last night, the Knicks announced some exciting news on the first day of free agency:

As the team’s leading blocker last season, bringing Noel back was surely a must for the Knicks. After Mitchell Robinson went down with a season-ending foot injury, Noel took over the starting center duties, averaging a career-high 2.2 blocks per game. After six seasons of being labeled as a draft bust, Noel signed with New York in the 2020 off-season and became a key player in the Knicks’ turnaround season. Signing a three year, $32 million contract to return to Madison Square Garden, Noel will reunite with Robinson as the two look to invite more opponents to their ‘block party’.

The Knicks would not have competed in the playoffs without Derrick Rose – let alone would not have made it to the postseason. Bringing him back was one of their destinies this off-season, and they did just that. In 35 games last season, he totaled for 14.9 points per game and shot 48.7% from the floor; 41.1% from three-point range; and 88.3% from the free-throw line. As a reserve player for all but three games in the regular season, Rose started three out of five postseason games for New York, leading the team with 19.4 PPG and three-point field goal percentage with 47.1%.

Squandering all doubt of his Knicks return as rumors of the thirteen-year veteran reuniting with the Bulls began to circulate across social media, Rose is ready to get back to work in resurrecting our New York Knicks. Rose, 32, was a key piece in the Knicks resurgent 2020-21 season, as the Knicks won almost 70% of games in which he played. With his three-year, $43 million signing, the Knicks clinched an early victory before their first regular season win.

The Knicks rightfully re-signed three-point sharpshooter Alec Burks to a three-year deal worth $30 million. In 49 games last season, he scored the Knicks’ fourth-most points per game with 12.7, and finished second in three-point shooting percentage with 41.5%.

Burks spent seven-and-a-half seasons with the Jazz from 2012-19 until bouncing around the league four times before settling with the Knicks last off-season in which he set the second-highest three-point percentage of his career. Burks’ three-point talent is one key element the Knicks needed in returning to the playoffs.

Their first addition of the off-season, Evan Fournier brings much-needed talent to the table: three-point shooting. The Knicks shot 34.2% from three-point range and made 10.4 three-point field goals per game, finishing eleventh and thirteenth overall among playoff teams, respectively.

Fournier, on the other hand, shot 41.3% from deep (117/283) in 42 regular season games split between the Magic and Celtics, and 43.3% (13/30) in five postseason games with Boston. Fournier’s three-point shooting adds postseason value to a Knicks team that is coming off their first playoff appearance since 2013.

According to a source that told NBA insider Adam Wojnarowski, Fournier’s four-year deal could be worth up to $78 million and include a fourth-year option.

The Knicks had many victories in this year’s free-agency kickoff. Expect the Knicks to return to the playoffs, and prove themselves as stronger competitors than last year.