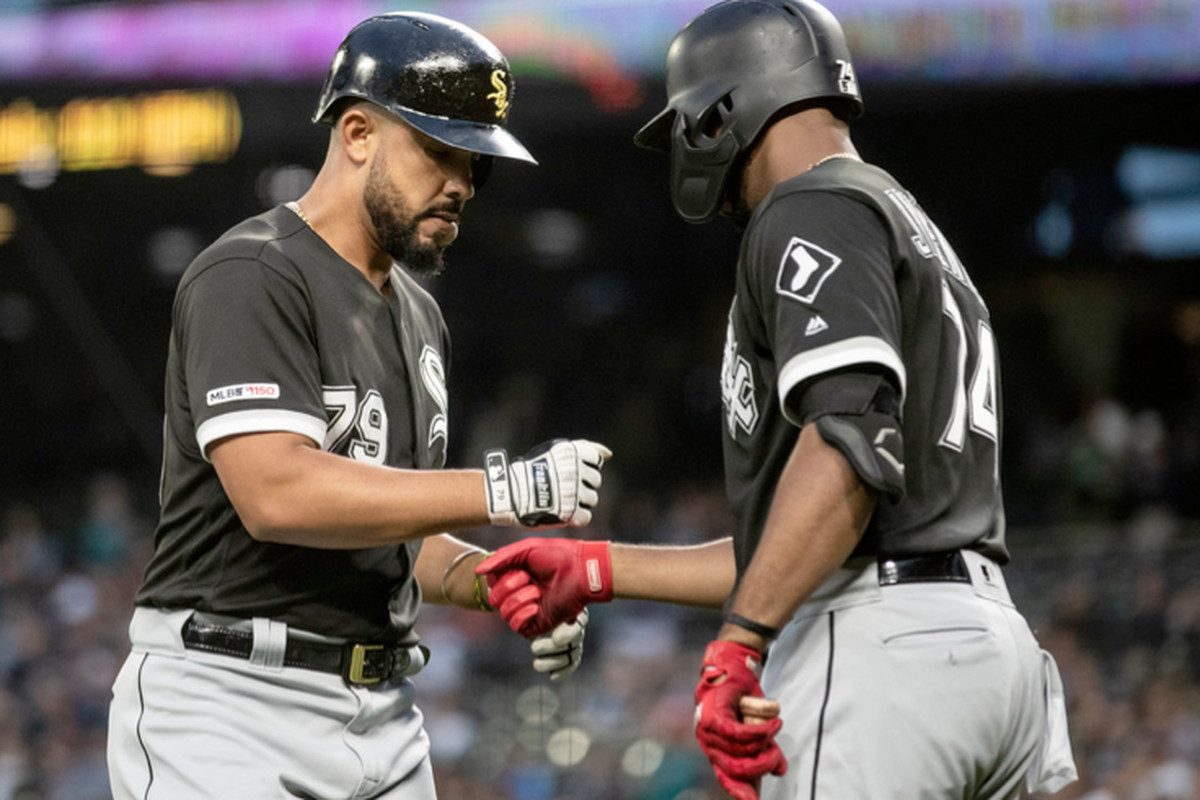 Cubs fans may not like hearing this right now, but I am going to go out on a limb here and say that the Chicago White Sox will have a BETTER record than the Cubs in 2020. I am sorry Cubs fans, but I will outline why this perceived crazy idea is not as wild as you may think. For the past couple of years the White Sox were among the laughing stock of the league, but that is going to change real quick. Players like Carlos Quentin and A.J. Pierzynski were always so much fun to watch, but the past is the past and it’s now to move forward.

In past years, with the Cubs success and White Sox struggles Chicago has been titled a “Cubs town.” Being a Mets fan, I know what it feels like to be forgotten in a town.

The White Sox for quite some time have had a top five farm system in the major leagues. Players like Luis Robert, Eloy Jimenez, Nick Madrigal, Blake Rutherford, and Andrew Vaughn have either cracked the major league level or are making names for themselves. Jimenez finished 4th in the 2019 A.L. Rookie of The Year voting after crushing 31 home runs and Luis Robert is expected to make his major league debut this year. One name I mentioned that I would look out for is Nick Madrigal. Madrigal was the fourth pick in 2018 draft out of the University of Oregon where he has quickly climbed to the Triple-A batting a combined .311. I believe he will be a future Gold Glover over at second base, a position I think the White Sox can use a stud at. If the young studs in the White Sox organization pan out, watch out American League.

This White Sox offseason consisted of some quiet moves that can assist any young team. They signed free agent pitchers Gio Gonzalez and Dallas Keuchel. Like I have stated time and time again, the more pitching the better and when they are veterans they will find a way to win you ball games. Earlier this offseason they shocked the league and signed arguably the best hitting catcher in the league, Yasmani Grandal, who is coming off a season where he hit 28 home runs, 77 RBI’s, and batted .246. Grandal is a great catcher who is terrific at framing pitches and will work extremely well with Keuchel and Gonzalez. Another move that came by surprise was trading for Rangers outfielder Nomar Mazara. Mazara is a left handed power bat that will launch rockets into the stands, but is not much of a game changer.

Regarding the players that were on the team last season, Tim Anderson broke out winning the batting title with a .335 average. Anderson is an exciting player to watch who will quietly crush a homerun and make a dazzling play on defense. I think the Sox most valuable player is none other than Jose Abreu. Abreu has often stated how much he loves the team and the fans he plays for, so it was no surprise that he signed a 3 year $50 million dollar contract this offseason. For the White Sox to win a World Series, I believe it starts with the leadership of Jose who has led the team in homeruns every season since 2014.

The deciding factor obviously comes down to the pitching. It is clear that Lucas Giolito has finally emerged as the ace he once was projected to be after coming off his best season yet. The Sox will rely heavily on starters like Lopez and Dylan Cease until top pitching prospect Michael Kopech returns from Tommy John surgery. Kopech is a fireball throwing right hander who reminds me of Noah Syndergaard. He will be on an innings limit when he returns, but I have been saying that this kid has what it takes to lead a staff one day.

I know one thing for sure, these young White Sox have us on the edge of our seats with the talent that surrounds the club. I have not seen a team with this much young talent in a while, so it will be interesting to see what they do come 2020. The Twins seem to be the most prime to repeat as division champs, but other than that it, I can see the Sox giving them a nice run for the money. These next few season are going to be interesting, but hey Cubs fans look out, the White Sox are on the rise.