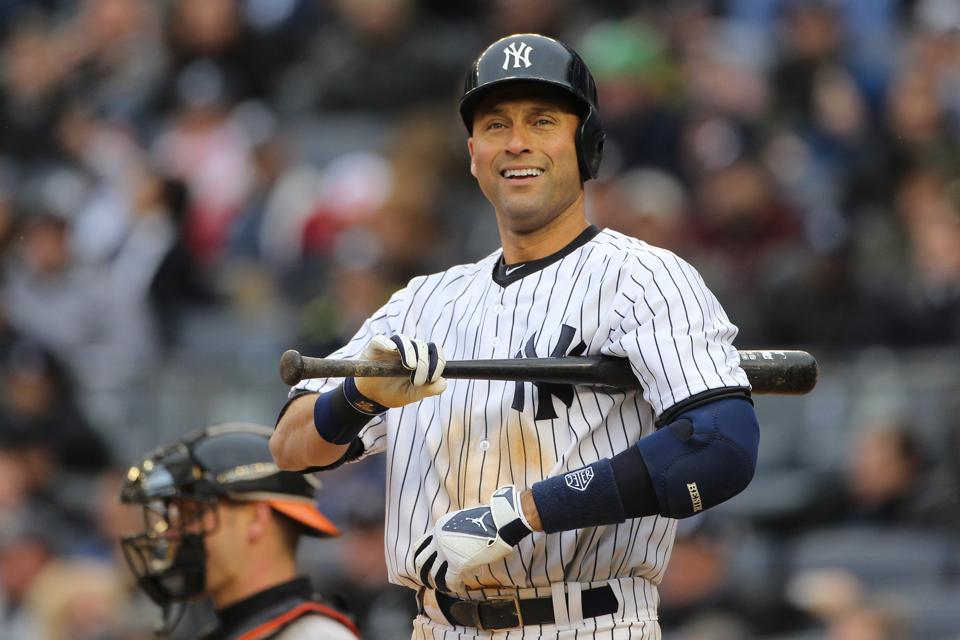 The ESPN docuseries, ‘The Last Dance’, proved to be an instant classic, revealing what went on behind the scenes during Michael Jordan’s legendary career with the Bulls. Coming in 2022, ESPN – along with ESPN+ – will release a new miniseries that will attract baseball fans everywhere:

The film will be directed by three-time Emmy-award winner, and Bronx native, Randy Wilkins – who ran the 14-min short surrounding the tale of American boxer Roy Jones Jr. in the 1988 Summer Olympics, 86-32 – and executive produced by Spike Lee, Mandalay Sports Media, and Excel Media.

ESPN announced that the purpose of this miniseries was to reveal Jeter’s personal and professional journey as “a vessel to tell a larger cultural story that explores race, family, community, rivalries and more. The heartbeat of the project is candid access to the man who helped restore shine to a team, a city, and a culture.”

After a stellar 20-year career with the Yankees – winning five World Series championships on top of being selected to 14 All-Star Games and finishing sixth all-time on the MLB career hits list – Jeter, now a CEO of the Miami Marlins, fell one vote shy of a unanimous Hall of Fame selection on the first ballot last year, and will be inducted on July 25th in front of TV cameras as the event will be closed to the public due to COVID-19 concerns.

Get ready Yankee fans! Soon, we will relive the memories of the man who used Bob Shepherd’s recorded voice as his walk-up announcement. Everyone say it with me: “Now batting for the Yankees: Number 2, Derek Jeter! Number 2.”