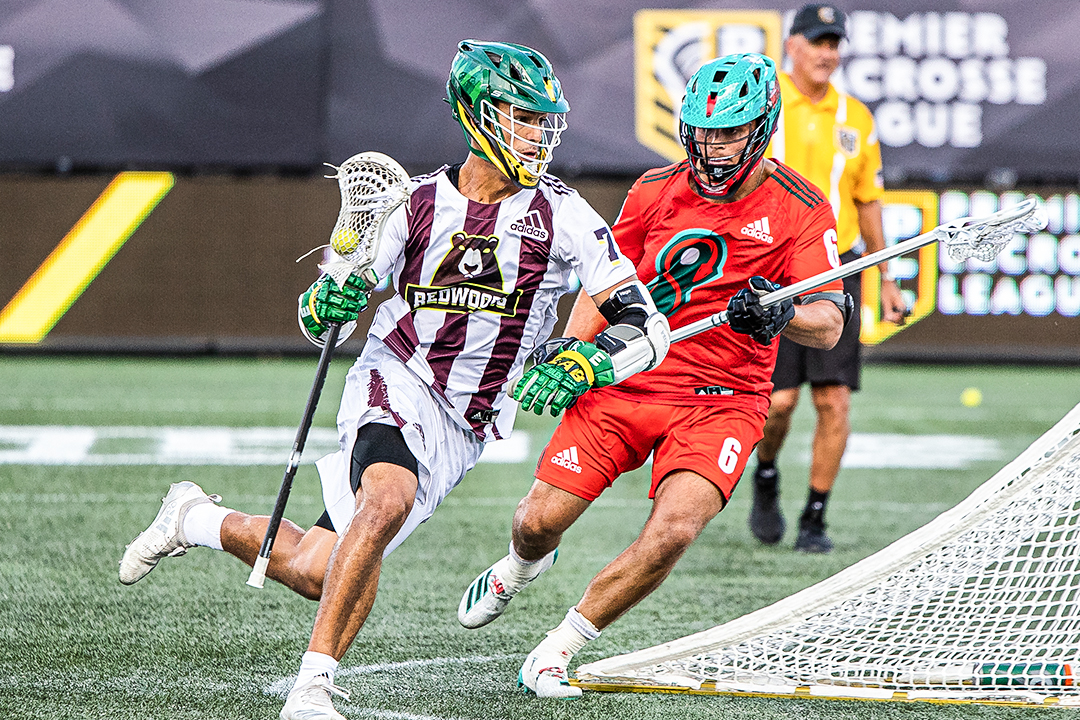 Heading into the Championship series, all seven PLL lacrosse clubs submitted final rosters to bring along to Salt Lake City. After announcing their rosters, we break down each team, beginning with the reigning champion Whipsnakes LC, and the runner up, Redwoods LC.

The Whipsnakes concerned many fans after only protecting MVP Matt Rambo on attack and 3 offensive middies, opting rather to retain their vaunted defensive lineup. After the expansion draft, we wondered how they would rebuild their offense after losing Connor Kelly, Ryan Drenner, Ben Reeves, and Drew Snider. Heading into the Championship series, their defense remains the backbone of this team. Can the offensive unit led by Rambo, Chanenchuk, and middie John Haus match the production they had in 2019? After missing 2019 due to injury, can former second-round draft pick Brad Smith live up to expectations and fill in next to Matt Rambo and Jay Carlson? Despite losing multiple key players on offense, the identity of this team remains, and with that intact, this team absolutely has the potential to thrive on both sides of the ball.

If you haven’t seen the Redwoods LC twitter feed, this team is hungry, still feeling the sting from their overtime championship loss to the Whipsnakes. On top of this, in my opinion, the ‘Woods boast the strongest roster on paper in the PLL. This team is well balanced on both sides of the ball, with a strong defense, deep midfield, and electric offense. The loss of Matt Landis for the Championship Series will sting, but with the addition of Finn Sullivan, hopefully this unit will retain top three status, with studs Garrett Epple and Eddy Glazener leading the group alongside reigning rookie of the year, Tim Troutner. On the offensive side of the ball, the Redwoods retained their entire starting attack from 2019 in Heningburg, Kavanagh, and Garnsey, as well as the majority of their midfield, only losing Wes Berg and Sergio Salcido, but gaining Myles Jones in the process. If they can pick up where they left off at the back end of 2019, the ‘Woods will be rolling into the Championship Series.