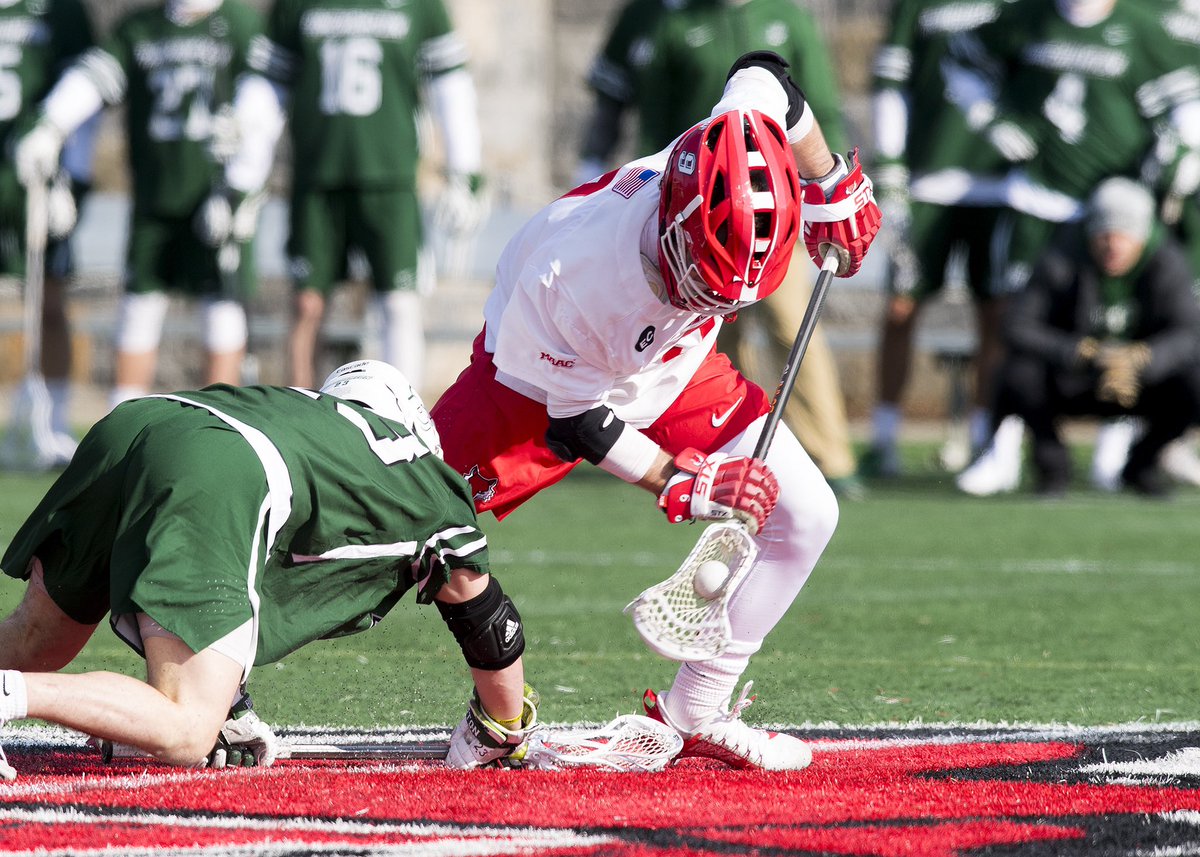 The Premier Lacrosse League held its second-ever college entry-level draft on May 13th. The draft consisted of two rounds, with a total of 14 elite college players selected. One of those drafted was Peyton Smith, who has become a household name in the college lacrosse community. In his junior year (2019) at Marist College, Smith had a faceoff percentage of 63%, ranking him 11th in all of College Lacrosse. Smith was also awarded the MAAC Face-off Specialist of the Year and All-Maac First Team for his efforts. Looking to continue his career by going pro, Smith now has the opportunity to do so:

After Smith was selected 6th overall by The Redwoods Lacrosse Club, I asked Smith, “How does it feel to be drafted in the 1st round of the Premier Lacrosse League?” You could hear it in his voice that Smith is pumped for such a special opportunity.

“It’s very exciting. The Premier Lacrosse League had a great debut last summer. I now get to play with and against the best players in the world, guys I’ve wached my entire life. I’m hoping to make an impact.“

Smith also credits the Marist College lacrosse team for where he is today.

“One of the biggest things, and you can ask anyone who has come through this program, when you show up to fall-ball your freshman year, you are going through a process of being molded into a better man and player. Coach Wilkinson ( head coach of Marist Lacrosse) treats us fair, but demands a certain attitude and integrity out of each of the players. The constant demand of being a good person is what makes Marist Lacrosse so special.”

Along with his coaches and teammates on the Marist Lacrosse team, Smith also credits former Redwood’s faceoff man Greg Gurenlian for making it to the show.

“Greg is the one who really made me love the faceoff position. When he started The Faceoff Academy in 2012, I went to either the first ever clinic. I drove up from North Carolina to Philadephia just to be a part of it. I actually ended up winning it and after the clinic Greg and I had a converstation, I was 12 years old, he told me I had to stick with this and need to become obsessed with it. Greg has really pushed me throughout high school and college to become the best player I can be. Without his push to be great, I wouldn’t be in this position.”

Just like Smith’s professional lacrosse career, the league he will be joining is new. The Premier Lacrosse League has only had 1 full season and is now facing the problem the rest of the sports world is facing, Covid-19. The “normal” Premier Lacrosse League season will not be played, but a tournament-style series will be played from July 25th to August 9th, which if you ask me it is going to be awesome. I asked Smith his thoughts on the unique format of this years PLL season.