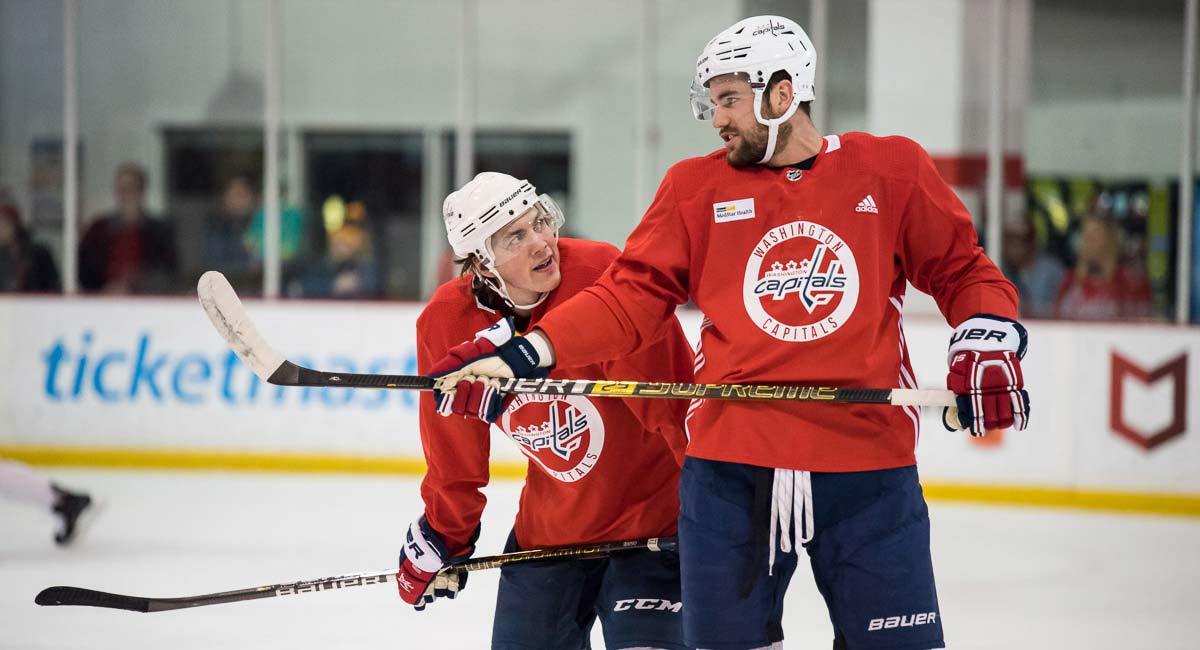 This is arguably the biggest no-brainer of them all. Connor McDavid has taken the hockey world by storm since he first entered the league in the 2015-16 season. In his 354 career NHL games, McDavid has already racked up 469 points and he is still only 23 years old. His speed is electrifying and the moves he has while moving at such a high speed make him like no other. Already the captain of the Edmonton Oilers, he is becoming an all-time great in front of our eyes.

Most Likely to Succeed

Cale Makar is in the Calder Memorial Trophy conversation this season after making his debut in the 2019 Stanley Cup Playoffs. He put his name on the map in his very first game, becoming the first Avalanche player in history to score his 1st NHL goal while making his NHL debut in the playoffs. He returned this season with the same force he showed in the small sample size he gave last season and has posted 50 points (12 G, 38 A) in 57 games this season. His elite skating, footwork, and lethal shot from the point give him great tools to continue the tear he is on during his rookie year.

Auston Matthews loves to flex his different suits on Instagram, and for good reason. His suit game is one of the best in the league, taking his new-age style into a classic pre-game look. Every suit seems to look a bit better than his last one and he absolutely rocks them.

T.J. Oshie and Tom Wilson have quite the interesting relationship on the ice, and it’s something you can’t seem to take your eyes off. Their pre-game antics in warmups are phenomenal and unique, and you can sense the close bond the duo shares. I really don’t know how to describe what it is they do, so hopefully seeing for yourself helps.

Mitch Marner is one of the games best forwards, and his media team is aware of it. His Instagram has essentially become a walking advertisement, promoting various brands such as Red Bull,  Beats by Dre, and even Nerf. His game is good, his following is great, and his marketing skills are elite.

Ryan Reaves has no issue letting the media know exactly what he is thinking, and has no fear who he pisses off. One of the best fighters in the game, Reaves isn’t afraid to go after anyone, with chirps or with his fists. He knows his role and he loves to stir the pot. Why not go out of the box to throw your opponent off their game?

Kevin Hayes is in his first year in Philadelphia, signing a 7-year, $50 million contract last offseason. He has stolen the hearts of his new teammates and city since coming in, being one of the most vocal guys not only on his team, but in the entire league. He loves getting his guys going before the games, and he’s damn good at it.

Most Likely to Become a Comedian

It is no secret how funny Keith Yandle is, being voted the funniest player by the NHLPA this season. He’s extremely quick-witted and his one-liners and sound bites are so hilariously creative, you’ll be laughing while simultaneously wondering how someone can come up with something like that. With help from The Spittin’ Chiclets podcast, Yandle has been a recurring guest, and is not afraid to let his personality fly.