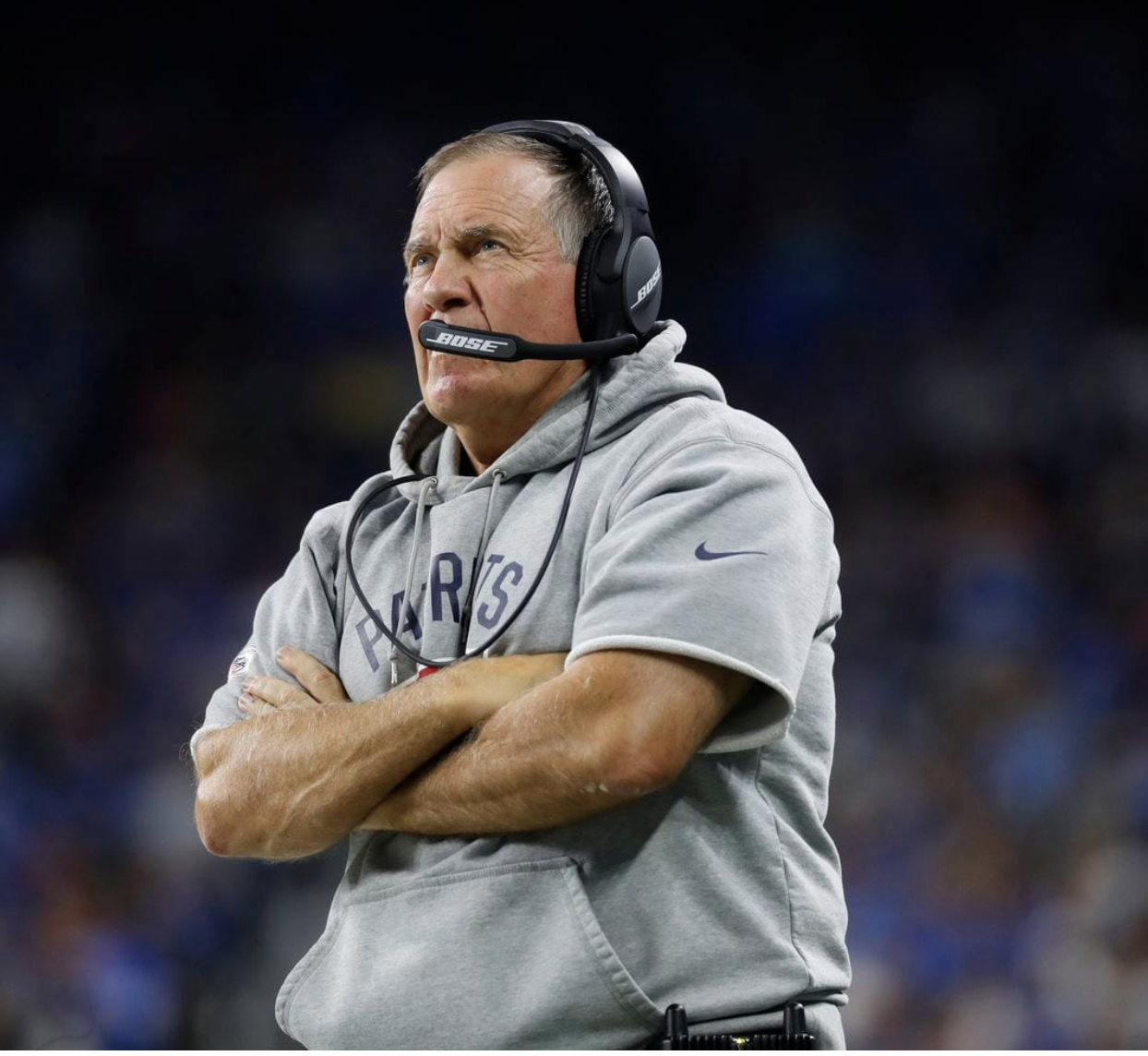 The NFL Draft is on Thursday, with dozens of NFL teams praying that they can secure their franchise player. While hundreds of players wait patiently for their name to be called and achieve their dream of playing in the NFL.

Some franchises will look for their QB; meanwhile, others will search for players that will solidify their offensive line or defense.

General managers may be lucky enough to have the next Tom Brady fall into their laps during the 6th round but, we all know that’s usually not the case. Tom Brady was an exception, but with Brady aging, will the Patriots take a quarterback in this year’s draft?

We know that last year there was a rumor floating around that the Patriots wanted to trade up in the draft for Baker Mayfield if the Browns didn’t take him at #1, which indicates they are ready to think about life after Brady.

I thought Mayfield would’ve been the perfect fit in the Patriots offensive scheme with Mayfield’s quick release, athleticism, and ability to stretch the field with his surprisingly strong arm.

Remember how shocked people were when they learned how the Patriots tried to trade up and draft Mayfield? That’s because traditionally speaking; the Patriots trade down in the draft to accumulate more draft picks.

Will they trade up to draft a quarterback who will take over the reign after Brady?

I hope so because I think this draft class possesses one of the best quarterbacks we have seen in recent draft classes.

That will be Kyler Murray, I believe the Cardinals who have the #1 pick will draft Kyler Murray and trade Josh Rosen somewhere else like the Giants or maybe even the Washington Redskins. I hope they don’t because Josh Rosen has the potential to be a great QB in this league. If they opt not to take him like recent reports say, then Murray will probably be drafted by a team that trades up for him.

Which leaves the following teams left on the draft board (In order) the 49ers, Jets, Raiders, Buccaneers, Giants, Jaguars, Lions, Bills, Broncos. All these teams have their franchise Quarterbacks besides maybe the Buccaneers, Broncos, and Giants. Remember though, the Giants and General Manager Dave Gettleman committed to Quarterback Eli Manning, who looks like he’s been working hard this offseason.

I think the Giants will look to draft a QB with the 17th pick because according to sources (kind of a big deal), the Giants won’t draft Haskins with the 6th pick, and they told him they are more interested in Missouri QB Drew Lock or Duke QB Daniel Jones, who will learn under Manning before taking over the offense.

The Buccaneers seen committed to James Winston at the moment, and the Broncos just traded for Joe Flacco and hold the 10th pick in the draft.

So, how would the Patriots fit into all this?

I firmly believe that Dwayne Haskins is the best prospect in this year’s draft. He threw for 50 TDs to 8 INT, gained 4,800 yards in the air, all while playing in the Big 10 which is known for stingy defenses. Against Michigan, he threw for 400 yards and 6 TDs which embarrassed John Harbaugh and his highly touted #1 defense.

The Patriots are looking for a quarterback to learn under Brady and then take over under center once Tom retires. Haskins would fit well in Josh McDaniels offense, he’s a brilliant player with a high football IQ, knows how to control the line of scrimmage, strong arm, accurate and has a quick release.

He’s pro-ready too, with Ohio State incorporating a lot of what NFL teams have in their offensive schemes. He may not be as athletic or exciting as Kyler Murray, but he has that killer instinct, the moment never seems too big for him.

The problem is that the Patriots won the Super Bowl, so they have to pick last in the first round of the draft (pick #32), so Haskins probably won’t be around by the time they draft him.

Which is a disappointment that he won’t be around because he’s already drawing comparisons to the Messiah, Thomas Edward Patrick Brady Jr.

Trent Dilfer also pointed out the comparison and this how Haskins responded:

I don’t know if I would be able to give him that much credit just yet, but I certainly see some of Brady’s traits in him like leadership, poise, and dedication.

Although the Patriots have the 32nd pick, there are rumors that the Detroit Lions who own the #8 pick want to move back in the draft, and you know who the Lions head coach is? Matt Patricia, the Patriots former defensive coordinator from 2012-2017, who has a great relationship with the Patriots organization.

Unless another team trades up before the Patriots, I predict that they put a trade package together and try to use the #8 pick on Haskins.

The Patriots drafting Dwayne Haskins will be the steal of the draft and a huge step in the right direction if they want to continue their winning tradition after Brady and Belichick leave. Haskins would be able to learn under Brady and take over the offense once Brady retires, which may never happen at this rate. But, I think Haskins would thrive under the Patriots offense and am super excited to see if they make a move up in the draft.

Where do you guys think Haskins will go?