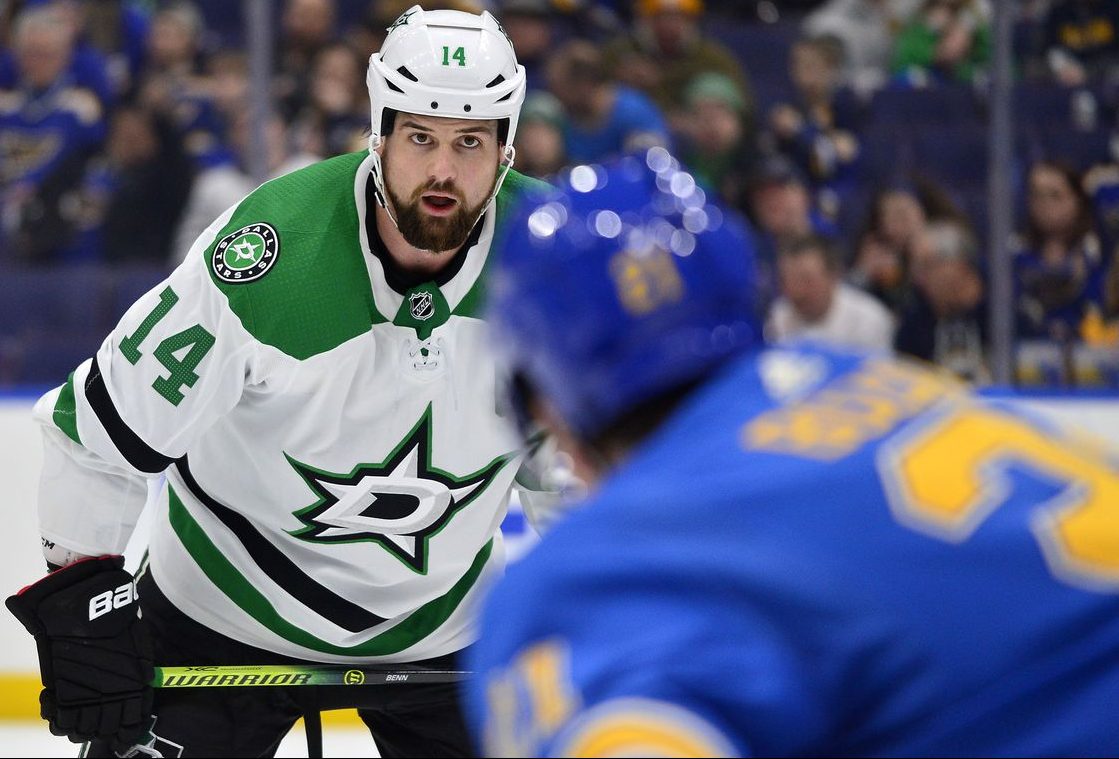 What a first round…As a hockey fan, you really couldn’t have asked for a better round of playoff hockey. We saw the four team atop each division get knocked out, we saw overtime action, and three game 7’s. We are now down to the final 8 teams, which of those teams do I have moving to the Conference Finals?

The Blue Jackets are coming off of one of the biggest upsets in NHL history, sweeping the Tampa Bay Lightning. The Bruins on the other hand, are coming off a game 7 victory over the Leafs. The Jackets have had 8 days rest heading into this series, compared to the Bruins who have 1 day of rest. Will that make a difference? We shall see, but I can’t predict how a team will respond to rest or lack of rest, so I’m just going to stay away from that topic and look at the actual differences between the teams.

Both goaltenders are coming into this series off massive performances for their clubs. Bobrovsky for the Jackets, was lights out the entire first round against the Lightning; he made the big saves when needed and kept the best offensive team in the regular season in check. In regards to Tukka Rask and the Bruins, Rask had a shaky series, but his play in game 7 should instill confidence in B’s fans. In the goaltending category I give the nod to the Jackets.

I like the Bruins depth and physicality a bit more though in this series, and ultimately I think that will guide them to beating the Jackets and move onto the Eastern Conference Finals. This series is going to be really fun to watch though, both teams have stars on both offense and defense, which should make for some major entertainment. Bruins in 6.

The Stars are coming off an upset over the Nashville Predators, what that tells me is that this team can compete against any in the league. The only problem is they run into a red-hot Blues team in the second round. From being one of the worst teams in the league in the first half of the season to beating the Jets in 6 games in the first round, the St. Louis Blues are for real.

I mentioned this on the Nosebleed Hockey Show this week, Jordan Binnington has officially proven he is the guy in St. Louis. I had doubts about him heading into the series against the Jets. After letting in 6 goals in game 3, I was interested to see how the rookie goalie would respond, well he responded by winning two massive games and leading the Blues over the offensive powerhouse Jets by only letting in 6 goals over the three final games in the series. If Binnington’s stellar play continues this team can easily be the western conference representative in the Stanley Cup Final.

The main reason I’m going with the Blues over the Stars is the lack of scoring depth for the Dallas Stars. Outside of Radulov, Seguin, Benn, Zuccarello, and Klingberg I just don’t see enough players throughout this lineup that can put the puck in the net. On the other side of the coin, the Blues have scoring depth throughout their lineup. The team advanced to the second round with Vladimir Tarasenko only having two points…That shows a lot. For that reason…Blues in 6.

No one. I mean no one expected the Islanders to sweep Sidney Crosby and the Pittsburgh Penguins, but here they are in the second round. The Carolina Hurricanes were also doubted going into their series with the Washington Capitals, but here they are. Both teams are playing with a chip on their shoulders.

The Canes and Isles play two totally different styles of plays; the Canes play a quick and offensive game and the Isles play a physical and defensive style of play. This series is going to come down to which team plays better at the thing they are not as good at. In simpler terms, the Isles will win the series if they can score and the Canes will win the series if they can defend.

In net, I’m giving the nod to the Islanders. Robin Lehner was great all season long for the Isles, and that stellar play continued in the first round against the Penguins. Mrazek on the other hand, didn’t have the best series against the Caps, he let in four or more goals in 3 out of the 7 games.

Lastly, this matchup is going to come down to coaching. Barry Trotz has had 10 days to prepare for this matchup. That is a nightmare waiting to happen for Rob Brind’amour Canes. I’ll take Isles in 6.

I’m not going to lie, I gave the Avs zero chance in beating the Flames in the first round. Not only did the Avs beat them, they won the series in 5 games. BUT, I’m sorry to tell you Avs fans I am still not confident with the ability of this team. Yes, if MacKinnon and Grubauer play the way they did in the first round, this team will have a chance against any team in the league. In my opinion, MacKinnon has solidified himself as a top 5 player in this league. On the other hand, the Sharks came back from a 3-1 series deficit and ended up beating the Vegas Golden Knights in one of the craziest game 7’s of all time.

The Sharks are the better team. The question mark for me is the play of Martin Jones. He was unbelievable in both game 6 and 7 for the Sharks, but was awful at times in the five games before those two. If Jones goes, the Sharks go. This team’s depth on both the offensive and defensive side of the puck should be able to push the Sharks over the Avs. The Avs just don’t have the depth that is needed to beat this San Jose team. It was a great run Colorado, but it’s coming to an end…Sharks in 5

Let us know who you have moving on past the second round…@NHL_Nosebleed on twitter.