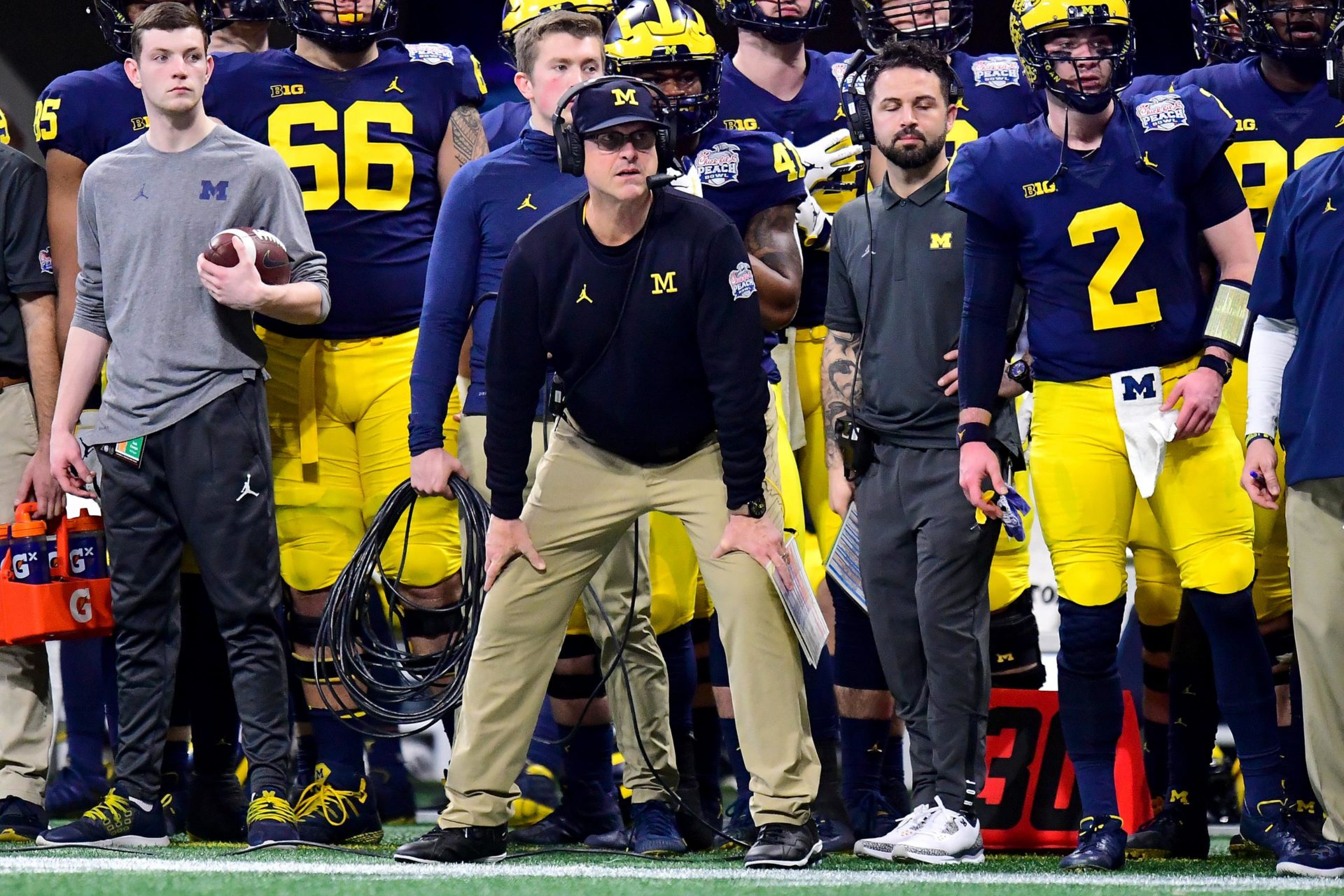 The 2019 season has arrived for the No. 7 Michigan Wolverines who are still in search of their first Big Ten title under Jim Harbaugh. Before their conference schedule gets underway, they’ll open up the season by playing host to the Middle Tennessee State Blue Raiders.

The Blue Raiders made it all the way to the Conference USA title game before falling to UAB then to Appalachian State in the New Orleans Bowl. Since then they’ve lost their starting quarterback Brett Stockstill. Minnesota transfer Cameron Croft was slated to take his place, but recovery from a shoulder injury could keep him out of the season opener leaving Demry Croft to take over. Chaton Mobley will return as the team’s leading rusher while Ty Lee returns as the team’s top receiver.

Shea Patterson-The senior quarterback gave Michigan’s offense something they desperately needed; an efficient passer with formidable mobility. However, his talent wasn’t quite maximized the way it was when he played at Ole Miss. New offensive coordinator Josh Gattis will hope to change that with a more aggressive offense that can compete in the modern game. We’ll see how well it works on Saturday.

The defense-Even with one of the best coordinators in the country in Don Brown, people don’t think as highly of Michigan’s defense as they did a year ago. Losing playmakers like Devin Bush, Rashan Gary and Chase Winovich will do that to a team’s reputation, but the maize and blue have a knack for replacing such talent quite well. Possible impact players on defense include freshman safety Daxton Hill along with edge rusher Aidan Hutchinson. The question is, how well can they fill those holes?

Running Backs-Michigan no longer has such a surefire feature back once Karan Higdon graduated. What’s made things even murkier is that Chris Evans, who’s contributed to the team since he was a freshman, cannot play due to poor academic standing. That leaves Tru Wilson, Christian Turner, and freshman Zach Charbonnet as the primary options in the backfield. Will a feature back be announced before the game? Will Josh Gattis decide to go with a committee? Will the Middle Tennessee game serve as an audition of sorts? We’ll know for sure once the first whistle blows.