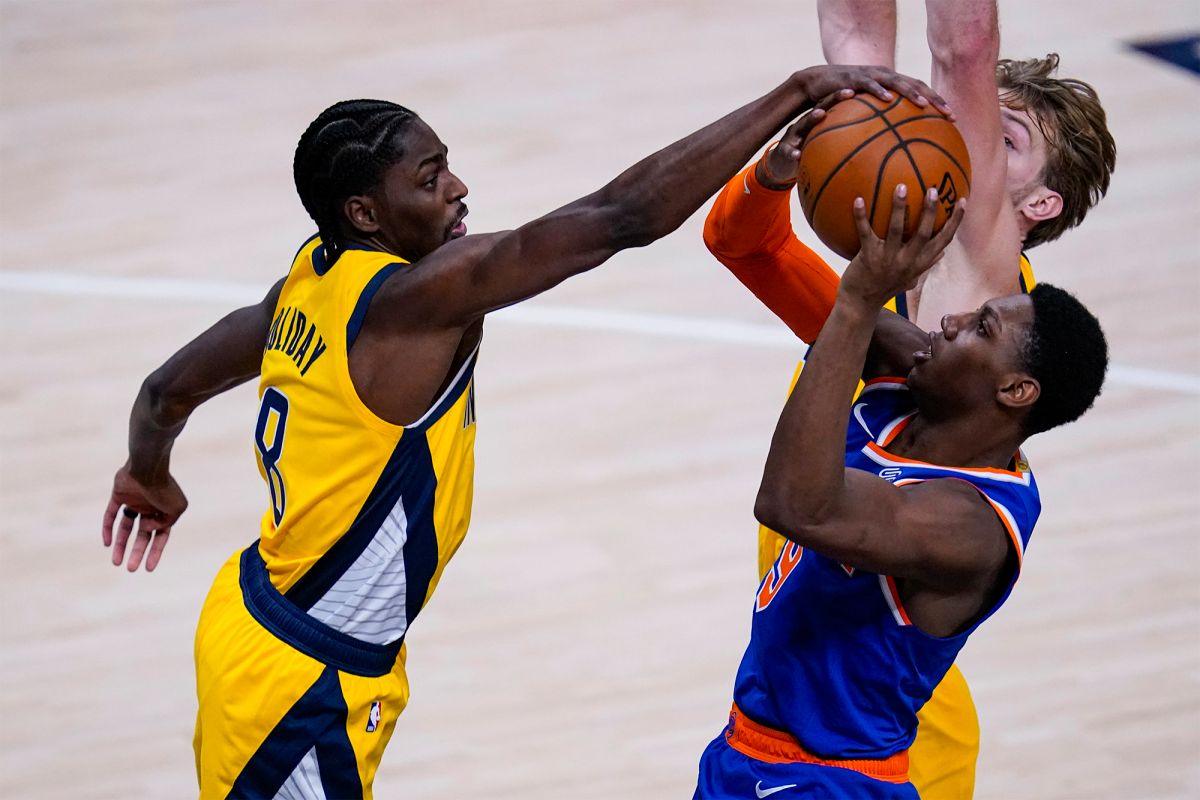 It was a tale of two halves for the Knicks in Indiana tonight. In the first half, they came out firing on all cylinders. RJ Barrett couldn’t miss a shot, the team was playing inspired defense, and Thibodeau was pushing all of the right buttons by playing Alec Burks and Immanuel Quickley.

The tone of the game changed in the second half, when they suddenly were short-handed. Nerlens Noel, Julius Randle, and Mitchell Robinson were all in foul trouble, while rookie Immanuel Quickley was out for the rest of the game with an injured hip. By the mid-point of the 3rd quarter, Pacers guard, Victor Oladipo, had taken over the game with a string of buckets, and by the time the Knicks could figure anything out, they were out of the game completely.

The 121-107 loss will likely be the first of many for this young Knicks team. Check out my complete thoughts on the game in the video below: