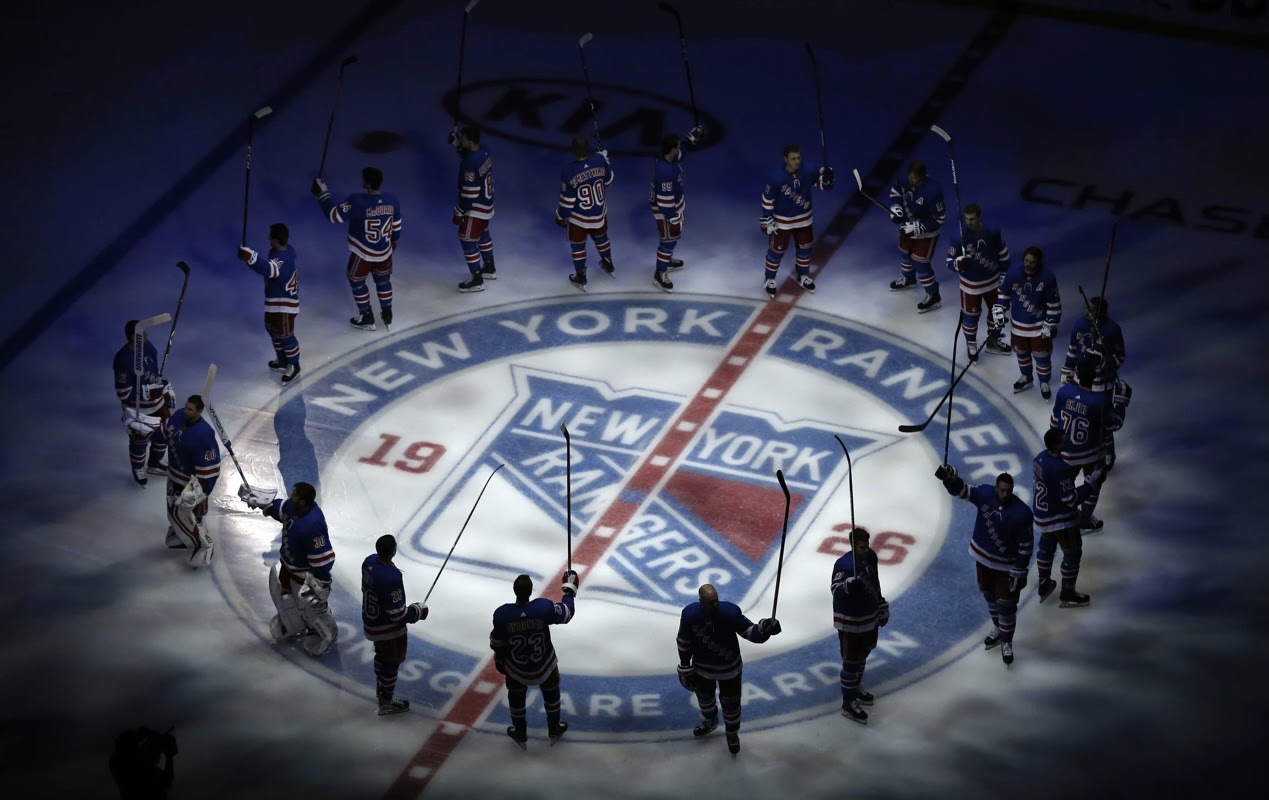 A few days ago you might have heard that the NHL will play a 56 game season starting January 13th! But did you see the new division realignment because of Covid-19?  Well, here it is below.

The Rangers will be in this new 8 team division with the Boston Bruins, Buffalo Sabers, New Jersey Devils, New York Islanders, Philadelphia Flyers, Pittsburgh Penguins, and the Washington Capitals. It is obviously the toughest of the 4 new divisions in the NHL.  To make matters even harder, only 1 team from each division will go to the Stanley Cup Semi-Finals. In order to win the division you have to be a top 4 team in the division and then play round robin with the other 3 teams and the best one will go to the Stanley Cup Semi-Finals.

The New York Rangers are a very young team with their average player being 25 years of age. What does an insanely hard schedule against some of the league’s best teams mean for this young and talented franchise? Experience.

As the saying goes “iron sharpens iron”. The Rangers grew a ton over the course of last year and even became a wild card team. This year might serve as another growing period to build on before they become a legitimate power in the NHL again. Their young talent will develop faster so by the time a post-covid regular season comes around there ready for whatever comes their way.

If the Rangers can make it to the round-robin round then it will look as if they progressed way more than most people think they will. I don’t care how hard the schedule is, I’m just glad hockey is back. This new East division it’s going to be an absolute dogfight to be the 1 of the 4 teams that advance to the playoffs.

Anyway, if you’re into betting futures HAMMER Rangers to win the East because those are too good to pass up.