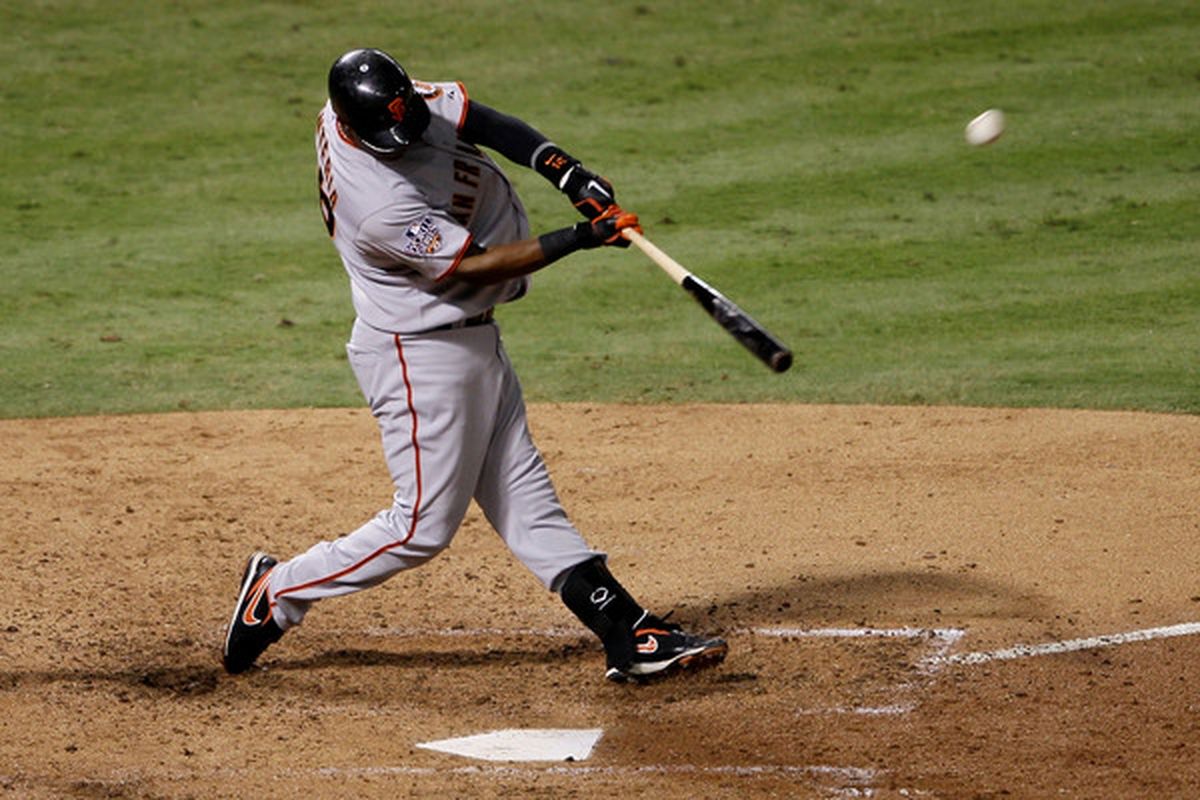 When most baseball fans think about the great shortstops of the 2000s, the names that come to mind are Derek Jeter, Miguel Tejada, Jimmy Rollins, or maybe even Nomar Garciaparra. One guy that flies under the radar now, just as he did his whole career, is Edgar Renteria. Due to his birthday being today, (August 7th), it’s fitting to honor one of the most overlooked careers in MLB history.

Statistically speaking, Renteria’s numbers do not blow anyone away, but they’re not flat out bad. Edgar finished his career with a .286 batting average and accumulated 2327 hits over his 16-year career. During his time in the show, he was known as one of the most solid shortstops in the league, both with his bat and with his glove.

In 1996, the then 19-year old Renteria, joined the Florida Marlins for his rookie season, and his impact was felt immediately. In 106 games, he hit .309 and finished 2nd in Rookie of the Year voting to Todd Hollandsworth of the Dodgers (who was the 5th consecutive Dodger to win the award). The following season, Renteria turned in the Marlins everyday shortstop and did not disappoint. After a solid season, Florida snuck into the playoffs as a Wild Card team and pushed their way through the National League to the World Series, where they faced the Cleveland Indians (who had Manny Ramirez, Jim Thome and Omar Vizquel among others).

This series went to a crucial Game-7, where Rentria was thrown into the scenario that every kid grows up dreaming about. With 2 outs and the bases loaded in the bottom of the 11th inning, the 20-year old Edgar Renteria stepped up to the plate with a chance to give the Marlins their first taste of victory in their young history. Renteria singled to center field, scoring Craig Councill and the Marlins won the 1997 World Series. From there, Renteria’s impactful career continued.

After his third season in Florida, which included his first All-Star appearance, the Marlins were unable to keep Renteria, who ended up in St. Louis, where he would play the bulk of his career. As a Cardinal, Renteria would make three All-Star games, win three Silver Sluggers and two Gold Gloves. After 2004, Renteria bounced around to Boston, Atlanta, and Detroit, but in 2009 he joined the San Francisco Giants.

The 2010 Giants were a special team that was mostly built around their pitching, but Renteria fit in as a perfect bench bat. As SF made their World Series run, Renteria became more important to the teams success than ever, as he came up with several key hits and RBIs to carry the offensive load. In the five World Series games, he batted .412 with 2 home runs and 6 RBIs, earning the World Series MVP award.

Edgar Renteria would play his final season in 2011 with the Reds. Although he always seems to be forgotten in conversations about the top shortstops of his time, it is important to remember his impact on the history of baseball. He brought a World Series to two different cities thirteen years apart, which is pretty remarkable. Happy birthday Edgar!