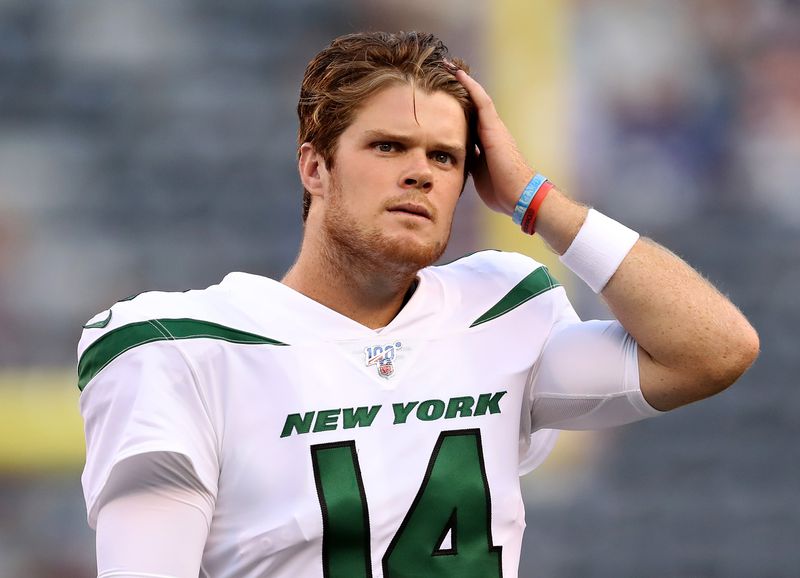 Just a few days away from kickoff with the Buffalo Bills, the expectations for the New York Jets are varying among the football community.  While some people think they are ready to take the next step and fight for a wildcard spot, others think they could be the same old, disappointing Jets.

This is a team that made plenty of moves in the offseason to help out young quarterback Sam Darnold, and we have seen progress made in the preseason.  Added help on the offensive line with Osemele and Kalil, along with the additions of Le’Veon Bell and Jamison Crowder has made this offense look way smoother than last year.  Darnold is looking more comfortable in the pocket and has been making some big time throws. It seems like the combination of Gase and Darnold is working really well, and the offense is something to be excited about.

Although there is a lot to be excited about, there are some aspects of this team that need to be monitored.  The cornerback situation is an absolute mess. Guys like Daryl Roberts and Brain Poole will really need to step up.  Other problems with the defense includes Avery Williamson’s season ending ACL injury, which will force rookie 5th rounder Blake Cashman to step into a big role, along with 3rd round pass rusher Jachai Polite failing to make the team.  However, this defense still has studs all over the place with Adams, the two Williams’ wreaking havoc on the line, and CJ Mosley. These guys will have to do their part and more, along with other players stepping up and making an impact.

After the money this team spent in the offseason and the progression expected from Sam Darnold, this team should absolutely compete for a playoff spot.  This won’t be easy, as the beginning part of the schedule is tough and the AFC has some solid wildcard competition. The AFC North has three teams that could compete, the South has three as well, and the West has two playoff teams returning from last year with the Chargers and the Chiefs.  It won’t be easy but this Jets team is ready for it. Jets fans are absolutely craving a competitive year out of this team. Not that this season is playoffs or bust, but fans need to at least see this team take a step towards contending. Jets fans have a bright future to look forward to, and hopefully it all starts this year.