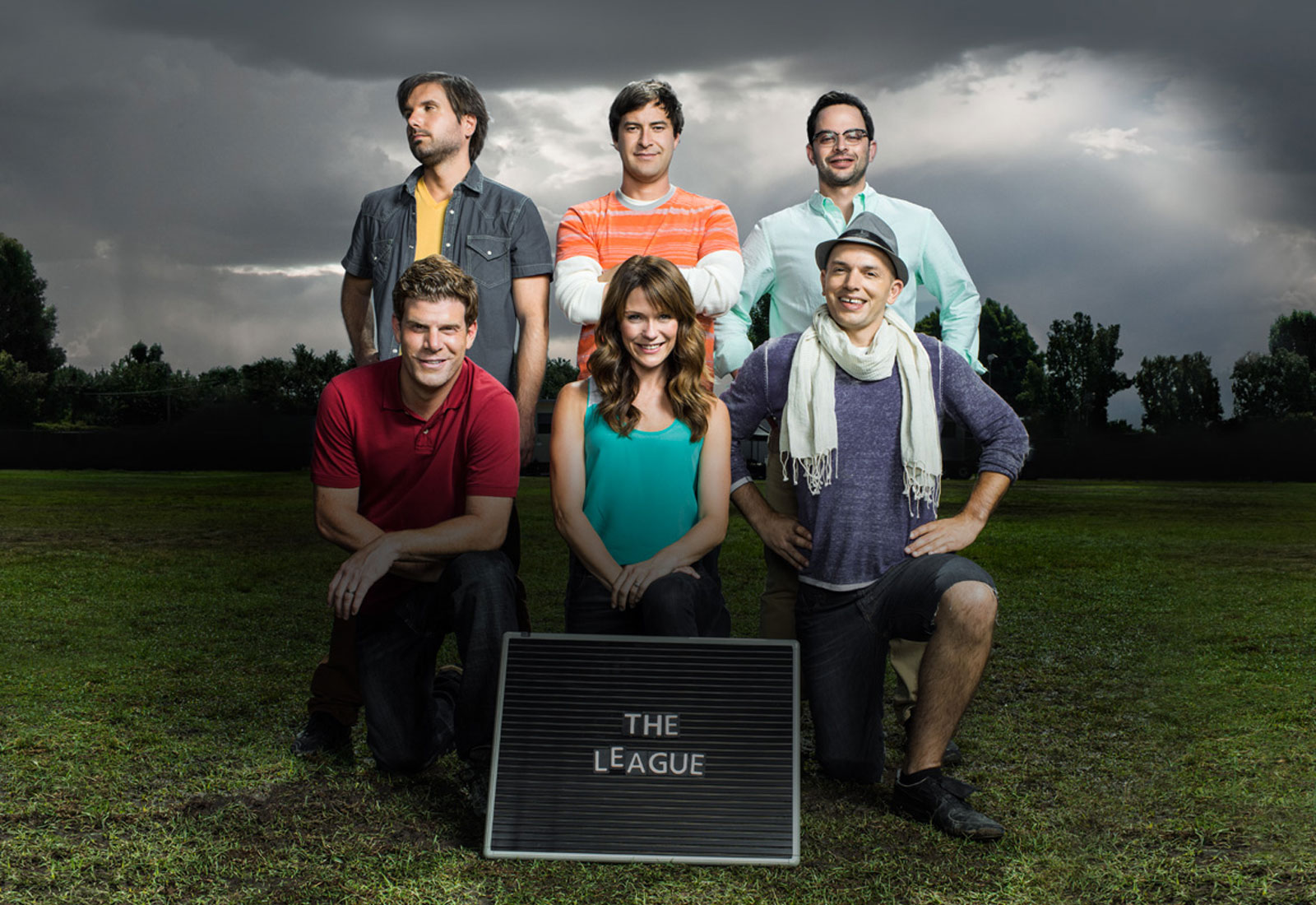 There’s no denying that fantasy football is the best game around. Nothing is quite better than drafting your team, competing and bragging against friends after a big matchup win, and of course, fighting for the chance to win some money. It’s a hell of a lot of fun, but I’m here to pitch you an idea to take your league to the next level…Promotion and regulation!

It’s up to you and your friends to decide how you will choose who starts in the top league and the feeder league.

League Rules: Set it Up!

2. Draft-order– Just like soccer leagues across Europe, life in “the show” isn’t easy. The team that gets promoted to the top league shall receive the last selection when choosing the draft order for the next season.

3. Keepers– If you’re looking to spice up your league even more add keepers to it (“Keepers”- selecting one player from your roster to carry over to the next season).

1. Buy-in/payout– Besides not getting relegated or the potential of being promoted, there needs to be something each team is fighting for. I recommend making the buy-in for the top league more than the feeder league.

2. 2 QB League– With so few league members in each of the two leagues, I highly recommend making both leagues a two QB league. This will allow for more strategy instead of each team having a top-8 quarterback.

3. 2 Flex League– It’s simple- the more starting lineup spots league members have to fill the harder it is.

4. Dedication– Make sure your friends are all on-board with this promotion/relegation idea. You don’t want a member being relegated and quitting.

5. Trial & Error– Just like the MLB does with minor league baseball, allow the feeder league to experiment with new rules that could potentially be added to the top league in the future. It works, add it. It doesn’t, scratch it.

I’m curious; let me know in the comments your thoughts on promotion/relegation in a fantasy football league…