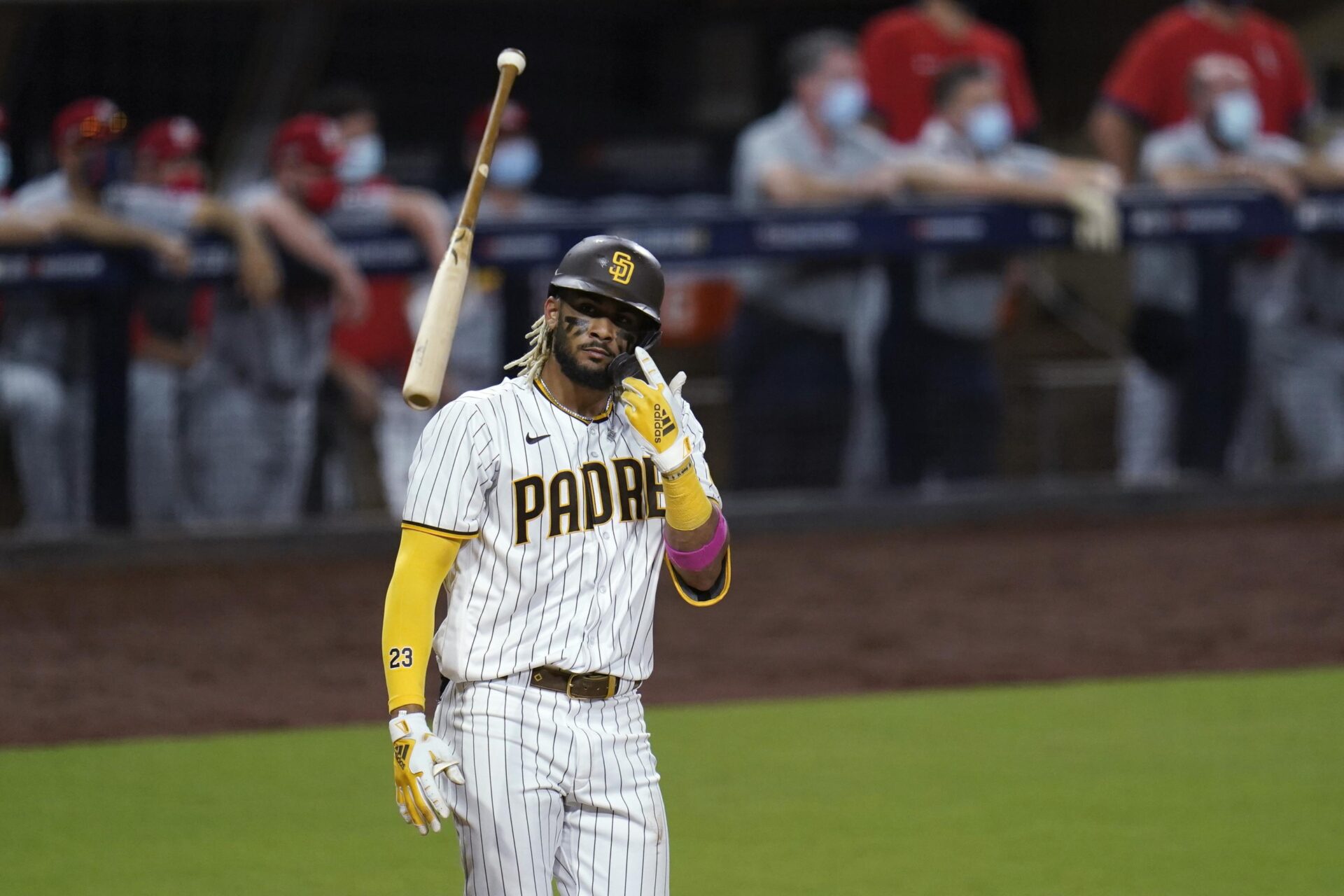 In 2019, outfielder Bryce Harper signed a 13-year, $330 million contract in free agency with the Philadelphia Phillies. With the news today, Tatis breaks this record by one year. As for the amount of money he will be making, his $340 million is second to outfielder Mike Trout, who signed a 12-year, $426 million contract with the Los Angeles Angels in 2019.

This is uncharted territory for a player of his age, considering he turned 22-years old in January.

As a rookie, he finished third in the rookie of the year voting. In 2020, he was named to the All-MLB First Team.

With the signing, this will set Tatis Jr. up to be the highest-paid shortstop in MLB history, surpassing Alex Rodriguez’s $252 million contract with the Texas Rangers in 2000.