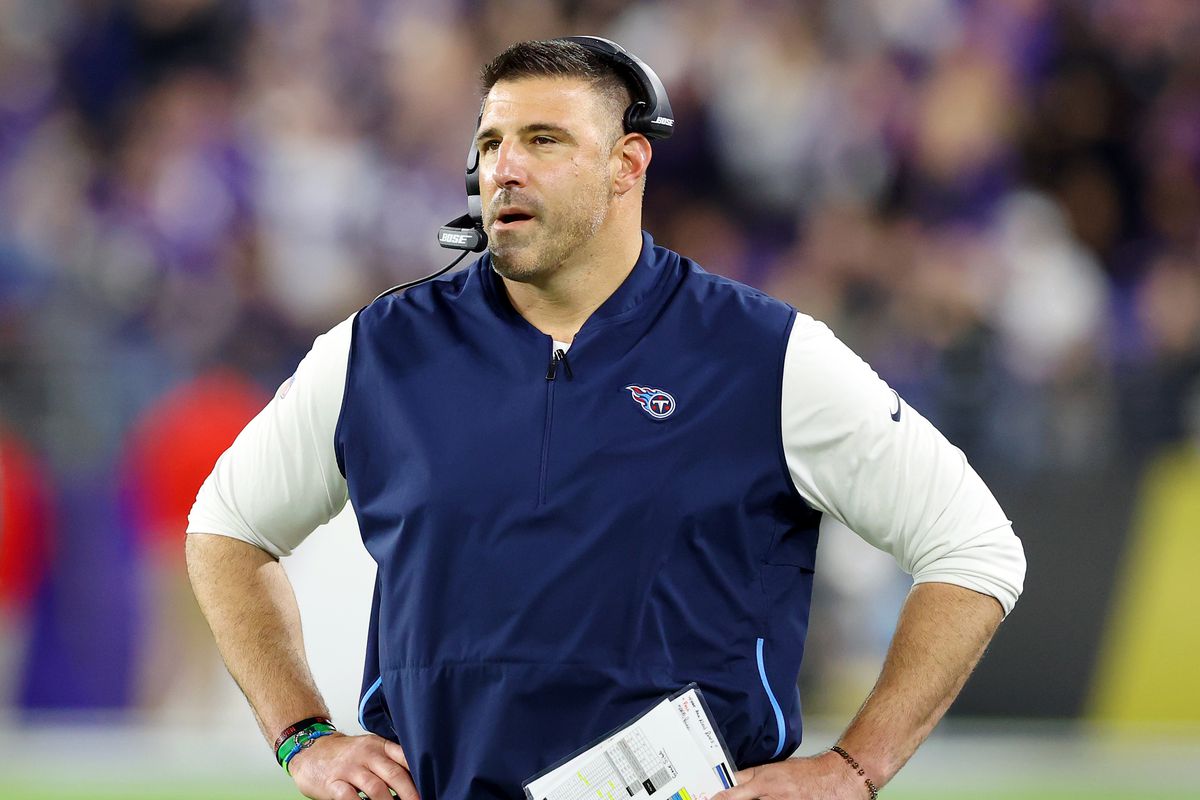 The NFL is currently trying to navigate its way through their first major outbreak and it appears that the Tennessee Titans will be unable to play for a second straight weekend. Some people think that the NFL needs to create a bubble like the NHL and NBA did, but I do not think that is necessary. However, I do think that the NFL needs to hand down a heavy punishment to make an example of the Titans for their reckless ignorance of the league’s COVID-19 protocol.

As you can see from the Tweet above, or might have already heard, there are rumors floating around the league that the Titans were essentially ignoring the league’s protocol and not wearing masks when they were supposed to. This has caused some serious issues for the league as they already had to postpone last weekend’s Titans game against the Steelers to week 7, and now it looks doubtful that they will be able to play against the Bills this weekend. I personally think that the Titans should be forced to forfeit any future games that cannot be played due to their inability to follow league protocols. Some might say that this is too harsh or not fair, but I disagree; I would even go as far as to say that the Titans forfeiting games that cannot be played is the most fair option. There seems to be one major hangup regarding the fairness of this option though, as according to NFL reporter Chris Mortensen, the Bills would not get paid if no game is played.

This would obviously be quite unfair to the Bills as they deserve to get paid, but what if in addition to the Titans being forced to forfeit games, they were forced to pay the game checks of the Bills players? I don’t believe that the league would enforce such a harsh punishment, but I would fully support it if they did. This is certainly a hard situation for the league as they have already postponed a game to the Titans’ bye week, so I don’t know when they would be able to play the Bills/Titans game if it cannot be played this weekend. There have been rumors that the league’s punishment will include taking away draft picks. I think that would be sensible, but that should only be the starting point for the league’s punishment. The league really needs to come down hard on the Titans because they are certainly at fault for this outbreak.

Hopefully this outbreak will serve as a wake-up call for every team in the league, but only time will tell how the rest of this season will go or how the league will punish the Titans for their recklessness.