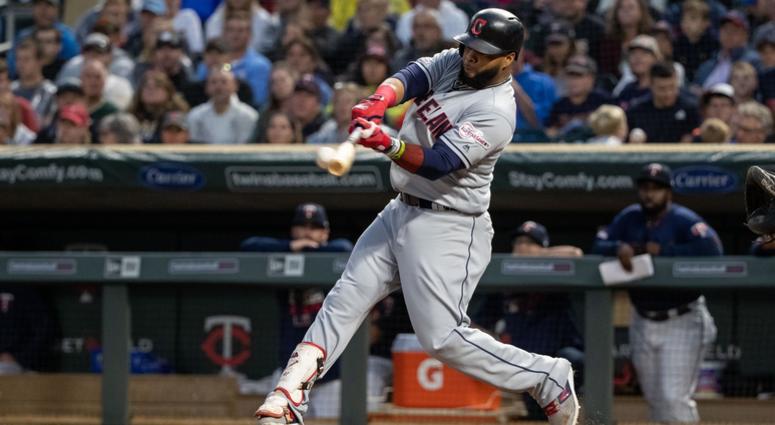 As we slowly approach towards the ending of one of the most entertaining and exciting MLB seasons in recent memory, there are so many questions that everyone is wondering as to who will end up in the playoffs, and where their favorite team will be. I’m here to set the record straight and tell you what’s true and false.

Statement 1: The Yankees will finish as the best team in baseball.

Some may disagree with me here and say the Dodgers will pass the Bombers by the end of the year, but I just don’t see that happening. Right now, the Yankees are the hottest team in the majors, and they aren’t even close to full strength. They are playing at World Series level while missing the likes of Giancarlo Stanton, Luis Severino, Gary Sanchez, Miguel Andujar, Luke Voit, Aaron Hicks, and more! And they’re in first place in the whole league! Are you kidding me? I would definitely put my money on the Bronx to take home their 28th title this year, as much as that may pain me to say it.

Statement 2: The Twins will outlast the red-hot Indians and win the AL Central.

After recently finishing a four-game sweep against the Rangers, I’m convinced this Twins team is going to do something they haven’t done in a little less than a decade. Although the Indians have finally gotten into their groove after a less than impressive first half of the year, it’s just too late now. The Twins offense will propel them through the rest of the season, despite their shaky bullpen. Minnesota’s very easy schedule will also be a nice bonus, as they take on the White Sox and Tigers in their next four series.

With all the home runs hit this season, it seems as if this would be the year for such a statistic to occur. The last time we saw a player achieve or pass 60 bombs in a single campaign was 2001 when Barry Bonds broke the all-time single season HR record that stills stands today. Bellinger, Yelich, Trout, and Alonso all have at least 40 home runs and it’s still August, therefore I believe this is somewhat of a valid argument. Why wouldn’t these guys, especially Yelich or Alonso, not rip off 20 more home runs with their playoff lives on the line? In the end, it will be close, but the pitching in the league will prevail to be stronger, and deny the hitters the 60 mark this year.

Statement 4: A pitcher will win MVP this year.

This is unrealistic. The only person that I would have in mind to accomplish this would be Dodgers ace Hyun-Jin Ryu, and while he most definitely will win the Cy Young, there are too many dominant hitters in the NL for him to win both. I’d imagine Yelich, who has over 40 home runs and a .333 average, or Bellinger would be the top two to take the award home, making this statement absolute fiction.

Statement 5: Three teams from one National League division will make the postseason.

This goes to say that I don’t know which division this will take place out of, but it will happen. The Braves will likely take the East, and the close running of Milwaukee, Chicago, and St. Louis will decide the Central. The Dodgers have the West locked down as well, but in every division, there is at least two wild card teams are in the mix. The Phillies, Mets, and Nationals are all in the running for a spot in the East, while the three NL Central teams are right there too, and while they may seem out of it, Arizona and San Francisco aren’t far off either. I predict that no matter where it happens, the two wild card spots will be filled by teams from the same division, making for a great rivalry NL Wild Card game.