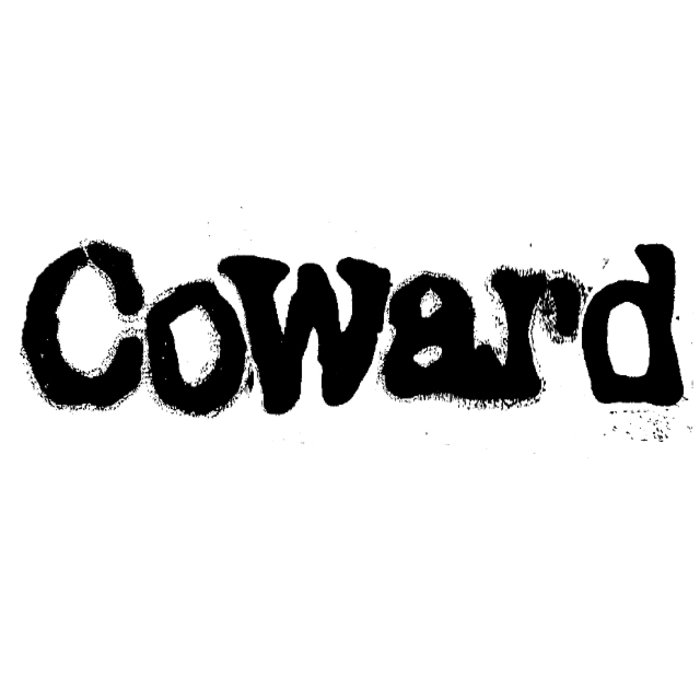 The controversy of the century is currently unfolding in my fantasy football league; two owners who have made it to the Fantasy Championship are splitting the winnings before the Championship even takes place. Normally, the winner would take home $1,000 and the runner-up owner takes home $200. Well, since the owners are splitting the pot they will each win $600. So the question presents itself, is splitting fantasy football winnings before the championship takes place a coward move or not?

Besides the financial aspect of the deal, this move is a top ten coward move of all time. Fantasy Football is not only about trying to win money, but also about beating your friends, family, or coworkers, and gaining bragging rights for years to come through that. In this scenario, on paper no one truly comes out a winner, it doesn’t matter who wins the matchup this upcoming weekend because the money has already been split. Here are some quotes from other members of the league:

“I would love to give the owner who came in third place the trophy since they’re not playing for anything apparently.”

Oh by the way, I forgot to add I finished in third place! That’s what makes this situation even more frustrating. No shot I would ever consider making this type of deal with the devil.

“It’s very funny how we all bitched for a day to decide how much the pot would be, just for it be split 2 ways.”

“If this is soft, I’m the Stay Puft Marshmallow Man.”

Overall, this is the type of activity that makes me want to punt fantasy football and these owners to the moon. Embarrassing all around. To avoid this from happening in your league make sure you address the possibility before the season begins, you never know the type of cowards you have in your league…

What do you think, Coward move or not? Let us know by tweeting @NosebleedSport_ or commenting below.