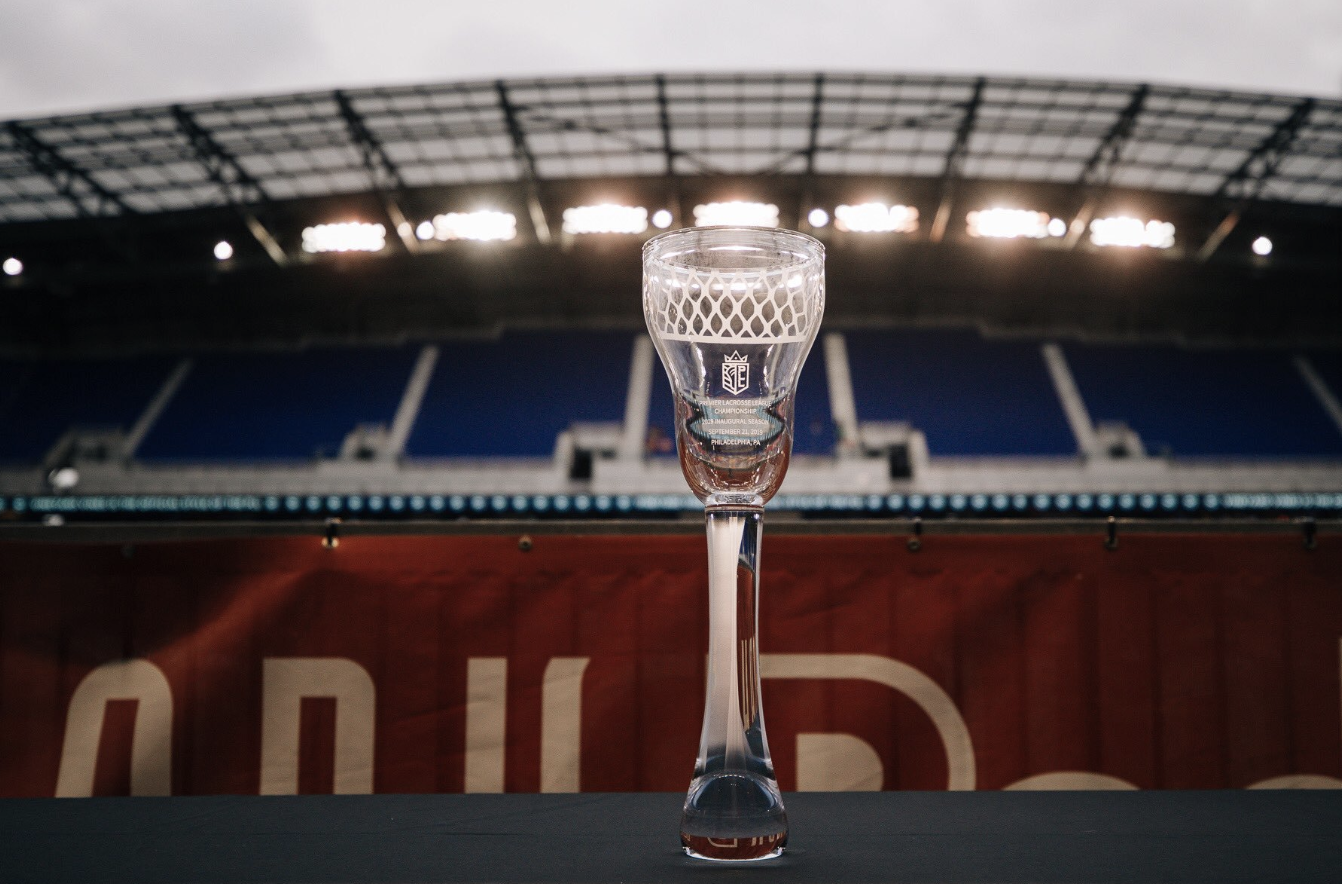 Forget the fact that it’s already weird enough that it’s the year 2019, but astonishing how fast this year has gone.

It was almost a year ago that Paul and Mike Rabil announced to the world that they would be creating the Premier Lacrosse League. They promised the best stars in the game, improvement of the broadcast, faster pace, and a style of play that would make any sports fan intrigued in the play.

In their first inaugural, season the PLL met and even surpassed their high expectations. NBC Sports Gold sold more than 3x the subscriptions for the PLL Pass than they expected.

Not just in numbers did they exceed, but the feedback from fans was extremely impressive. The PLL media team went above and beyond in making sure fans got the most access to their favorite players than ever before. With their presence on social media, this became a huge success. But, the PLL also for the fans at home they did a fantastic job at creating a fast-paced, competitive, and a creative environment on the field. While the PLL media team gave fans the exposure to their favorite players, the NBC broadcast team did a great job at explaining the game for new fans and gave fans at home a broadcast experience that no other sport in history has tried to do. The on-field interviews with players immediately after a big play which I think we will see more and more in other professional leagues.

You all know how I feel about the Premier Lacrosse League, and this is only the beginning. Next week, I will give my takeaways from the first year, what I expect for next season and much more.

But for now, let’s look ahead at this weekend to find out what we should expect in the FIRST EVER Premier Lacrosse League Championship.

This should come at no surprise, but the Redwoods L.C. roster is stacked with Notre Dame Lacrosse Alum. This group played together back in 2014 where unfortunately they lost in the National Championship game to Denver, they are hungry to compete for another championship. Usually, college athletes don’t have the chance to suit up with their college teammates for another chance at the championship. The Redwoods guys do have another chance, they are hungry, they are playing hot, and seem like a team of destiny.

Watch Matt Landis and Eddy Glazener talk about their playoff push down below, I think every athlete can relate to this feeling:

On the other side, we have the Whipsnakes L.C. who are stacked with Maryland Lacrosse Alum. They have been one of the most consistent teams in the PLL with fantastic offense from their attack whose star-studded with Rambo, Drenner, Carlson, and Reeves. Rambo is a creator, finisher, and facilitator who is most likely a favorite for MVP. Their defense is scary with Muller, Young, Dunn, and Ehrhardt at LSM. The Terps know how to get it done in May as they won in 2017, but some of the older guys on the Whipsnakes weren’t on the 2017 Championship team. The Terps were runner-ups in 2011, 2012, 2015, 2016, you know how badly Channy, Ehrhardt, and Bernhardt must be to win a Championship.

Also, not to mention the fact that most of these guys faced off against each other in college. The Irish and Terps consistently dueled it out in the ACC after Notre Dame switched conferences. The two teams’ players have a good idea for each others style of play, this will be a game that goes down to the wire, and I could not be more excited.

The Redwoods have the highest-scoring attack in the league. The attack line of Matt Kavanaugh, Jules Heningburg, and Wes Berg put up 6.0 goals per game. Ever since the Woods traded for Heningburg, the attack line has turned it on. Jules has a chance to get revenge against his former squad this weekend, expect Heningburg to have a big day on Saturday. I think that Timmy Muller will guard Ryder Garnsey, he’s played against him before in the past and should be a great matchup. I believe Bryce Young draws the duty of covering Jule Heningburg, a big, fast, physical attackman. Meanwhile, Matt Dunn draws the responsibility of covering the Cardiac Kid, Matt Kavanaugh. The Whipsnakes defense gives up an average of 4.8 goals per game against other teams attackman, which is a league-best.

Very excited for this matchup between two fantastic units.

The first time these guys played, the Redwoods won 14-11. Redwoods coach Nat St. Laurent was pretty pumped up and while he was celebrating Whips Midfielder Joe LoCascio had a choice of words for him, saying that it was just one game. The next time they faced off against each other, the Whipsnakes slaughtered the Redwoods, winning the contest 17-4. Since that brutal loss, the Redwoods Defense has turned it up only allowing 8.6 goals per game. Redwoods Midfielder Sergio Perkovic has turned into one of the leagues best two-way middies, and he gets a lot more looks from beyond the arc since he became a two-way middie.

At one time looking like an enormous disappointment for the Redwoods, Perkovic has really stepped it up as of late.

You know that the Redwoods will be chirping Joe Lo all day long, they got their coaches back, and this just adds a little bit more motivation.

Besides Trevor Baptiste, Joe Nardella has been the most impressive faceoff, man, this season, “The Beast” Greg G was out for a portion of the season with an injury, he seems to be back into peak form now, but this game will come down to possessions. Redwoods will need to control the pace of this game as well as the possession game.

Yes. Yes, I know that Atlas LSM Kyle Hartzell isn’t playing in the Championship Game but, he is playing for the #1 pick in next years PLL Draft. That doesn’t mean that you shouldn’t keep your eye out for him. Before the playoffs started, Hartzell was still probably very upset that his Atlas didn’t get into the playoffs, and noticed that Redwood’s defender Matt Landis said in a video that the Atlas should be sweating since they needed to win their game straight up to get in. They lost and Hartzell didn’t take Landis’ words too kindly.

And the Grand Finale:

So there’s currently a friendly wager between the two stud long poles, and its definitely something to keep in the back of your head for Saturday’s game.

Make sure you check it out!