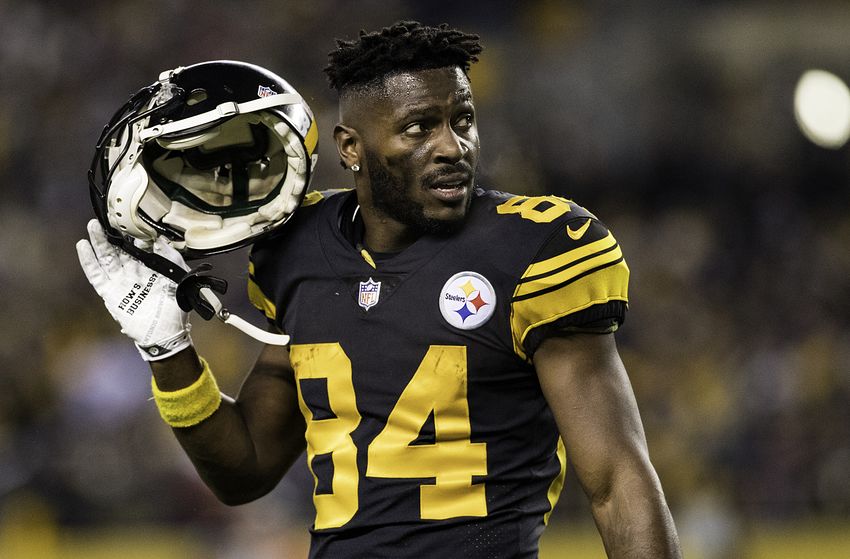 There are a lot of reasons a team would want to add a stud receiver like Antonio Brown to their team.  There are also a lot of reasons a team wouldn’t. Although AB has been a top receiver in the league for awhile now, there is a reason he is in this position of getting traded.  The big ego may scare a lot of teams, and I understand that. However, if you are a team that needs to make a big move for a playoff and potentially Super Bowl push, you may be desperate.

I can think of one team who should be desperate enough to make this move.  A team that with only one Super Bowl win for their All-Pro quarterback, has underachieved greatly in recent years.  A team that needs a bounce back year more than anyone. A team that as it is currently constructed would have a challenging time winning their division.

That team is the Green Bay Packers.

In a division with the scary defense of the Chicago Bears, the talented Minnesota Vikings, and the always competitive Detroit Lions, they need this move.  With a new coach Matt LaFleur who is offensive minded, a player like Brown can make this transition a lot easier. Imagine Aaron Rodgers throwing the ball to not only Devante Adams, but Antonio Brown…that is a tough team to stop.  The Packers have two first round picks, number 12 and number 30. This a team that should be desperate to win now, why not send the Steelers the 30th pick to add a talent like AB, a talent that can turn this team from a wild card contender, to a Super Bowl contender.

Yes, there is a big ego.  Yes, there would be some trouble with the salary cap.  However, if the Packers only get one Super Bowl out of the Aaron Rodgers era, I would consider that a disappointment.  This is a transcendent talent, a player that has led the league in nearly every stat for wide receivers. It may have some risk involved, but the reward seems way to sweet.

Get it done, Packers.