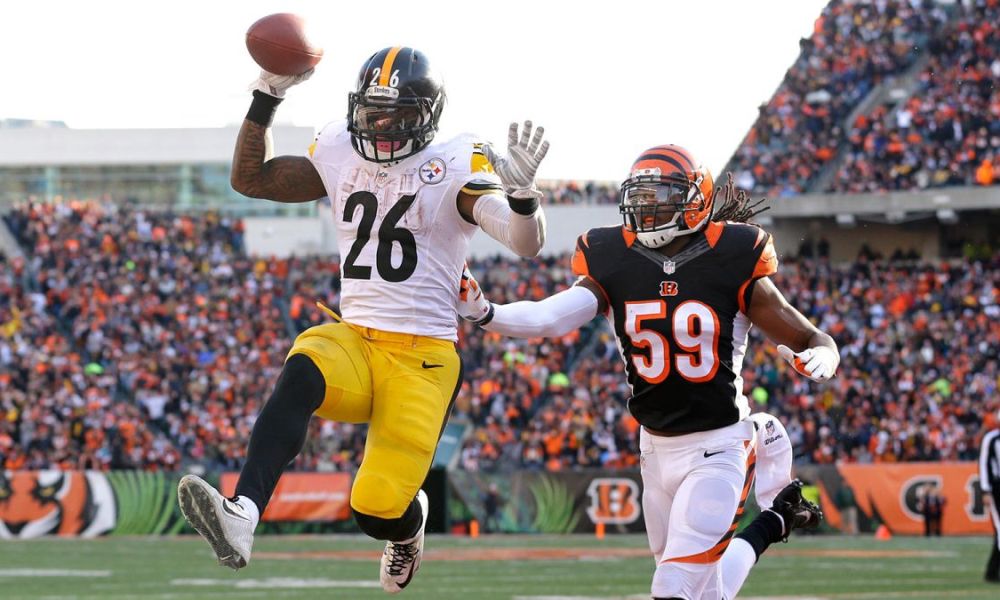 Free Agency has been quite hectic so far.  Waking up Tuesday morning to the CJ Mosley signing, seeing the Le’Veon Bell signing right before bed, and sometime in the middle getting the shocking news of Anthony Barr backing out his deal.  It has been an eventful couple of days for the Jets, so let’s break this down.

Not to forget, the Jets traded for Kelechi Osemele, a former All-Pro left guard for the Raiders.  I love this move. Anything that will help protect Darnold is a win, and getting it done for just swapping late round picks is great value.  Also, the Jamison Crowder deal is flying very under the radar after these more high profile signings, but this should help the offense a lot.  The Jets were known to be going after a slot receiver, and Crowder was probably the best one on the market. These two additions to the offense make things a lot easier on Sam Darnold, and that is the goal. Another move that is not being talked about much is retaining defensive lineman Henry Anderson.  Anderson has been fairly productive and the front office was keen on retaining him.

Following those deals we got the news of the Anthony Barr agreement.  I was a fan of this move, it was a real gut punch hearing he backed out. Reportedly Gregg Williams had planned on using Barr as a pass rusher, a position he played a lot more in college, and this would have shored up a major need for this defense.  This deal would have made it a much easier decision to take Quinnen Williams with the third pick, not much of a need but he will most likely the best player available. However, with the edge rusher still not solidified, that could be a need the Jets handle in the draft.

When Jamal Adams said that this team needs more “dogs”, I think CJ Mosley is exactly what he meant.  Since being drafted in 2014, Mosley has been a tackling machine and a proven leader on the stout Ravens defense.  The Jets invested a lot of money in this deal, but they secured a great player that will help this defense tremendously.  This could have strong implications on former first round pick Darron Lee. Mosley is a clear upgrade over Lee and I could see him being cut in the next few days.  Watching Mosley run sideline to sideline making plays for years to come is very exciting for Jets fans.

Last but definitely not least, the Le’Veon Bell signing occurred late last night, coming in at about $13 million a year over the course of four years.  This has to be the most exciting deal for fans of the Jets. People may forget Bell was one of the top running backs in the league not too long ago, and after taking a year off the hope is that he returns right to form.  A dynamic runner and a great receiver out of the backfield, this addition will help the development of Darnold tremendously. Watching Bell out of the backfield will make the Jets exciting to watch, something most fans have not been used to seeing since the year of Fitzmagic.

The Jets came into free agency with a lot of money to spend, and they have not let anybody down.  With Darnold on his rookie deal, this is the time for the front office to load up on as much talent as possible, surrounding the young quarterback with talent.  Expect a few more moves in free agency, none as big as what we have had already, and then we are on to draft season. This is an exciting time for Jets fans.