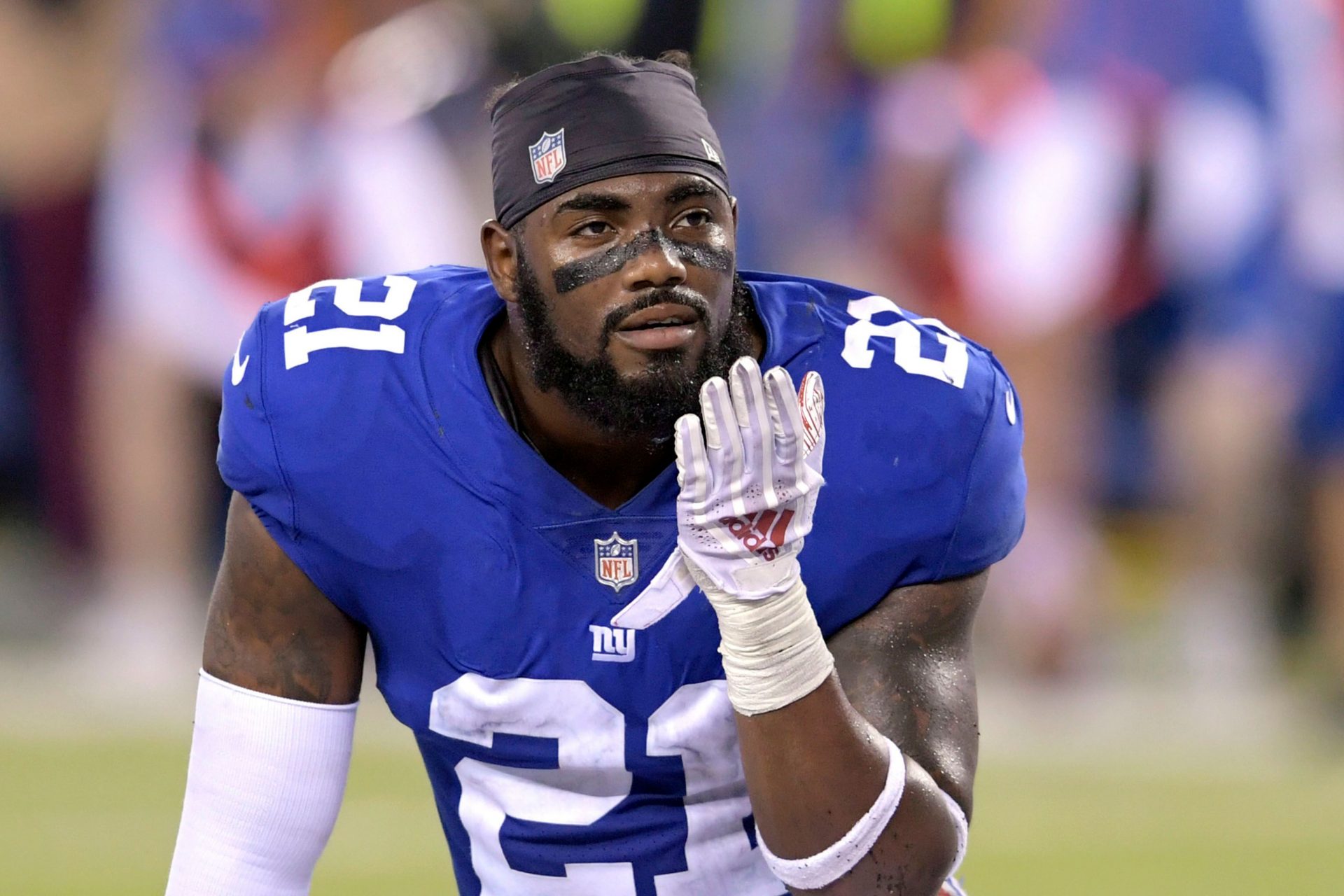 Today was one of the worst days to be a Giants fan in my entire life. After the Giants refused to give Landon Collins the franchise tag, he is now set to hit the free agent market come March 13. This move however, has put the entire fan base in a frenzy and left us all confused. Just imagine this, you have your best defensive player getting close to free agency and decide you don’t want to sign him long term because he is going to cost you $11 million per year. This is a complete joke, and it is so heartbreaking to watch a player of his caliber drift off into the sunset as he gets ready to start a new chapter in his life.

The Giants NEED Landon like a plant needs water. There are no ifs, ands or buts about this one because their defense will be atrocious without him. It just makes no sense to me because there is absolutely nothing wrong with Collins. He is a natural born leader, a top talent in the league and a class act. Collins IS the Giants defense and was the ultimate fan favorite across MetLife stadium. He has literally led the Giants in tackles each of his first three seasons, so yeah let’s just no sign the best defender! Off the field, he is one of a kind, as he is seen across the community doing different work, including a charity events.

What kind of message does this send to the team though? To me, it says nobody is safe. What does this mean for players like Sterling Shepard? What is the plan going forward? It seems to me that the Giants are being cheap and are not looking in the right direction. Landon is still a rising superstar, with the best yet to come as he enters his prime and any team will become much better with him. This move hurts more and more every time I think about it because I really cannot imagine the Giants defense without him. Despite having a down year that included injuries, Collins is still atop the league’s best safeties who is terrific against the run. Everybody has an injury and hearing this excuse really boils my blood pressure, so please stop talking about.

Any team that signs Collins will be lucky enough to have him and I will be super envious of their team. You know exactly what you will get with a player like him because what you see is what you get it. This move is going to hurt for years to come and now does this even screw up what the Giants will do in the draft? I do not know, because this to me, throws a HUGE problem at the team. How do you replace a player like Landon? Oh I got it! YOU CAN’T! The Giants secondary was brutal to watch last year and I guess it’ll be even worst next year.

This one stings today and I really don’t know what is going to happen. I am beyond nervous to see where this franchise is heading, but I hope there is a plan that will bring the Giants another Super Bowl victory. We the fan base are struggling to breathe out here and have become a frustrated group of people. Fans are fighting with each other and it all has to deal with the fact, that the Giants just flat out stink in the past 6 years with 1 playoff appearance. These are the Giants I know, and losing LC will certainly hurt this team in the future. I am going to miss Landon, his hits, but most of all will root for him wherever he lands. Stay strong Giants fans, it has to get better soon. Right?