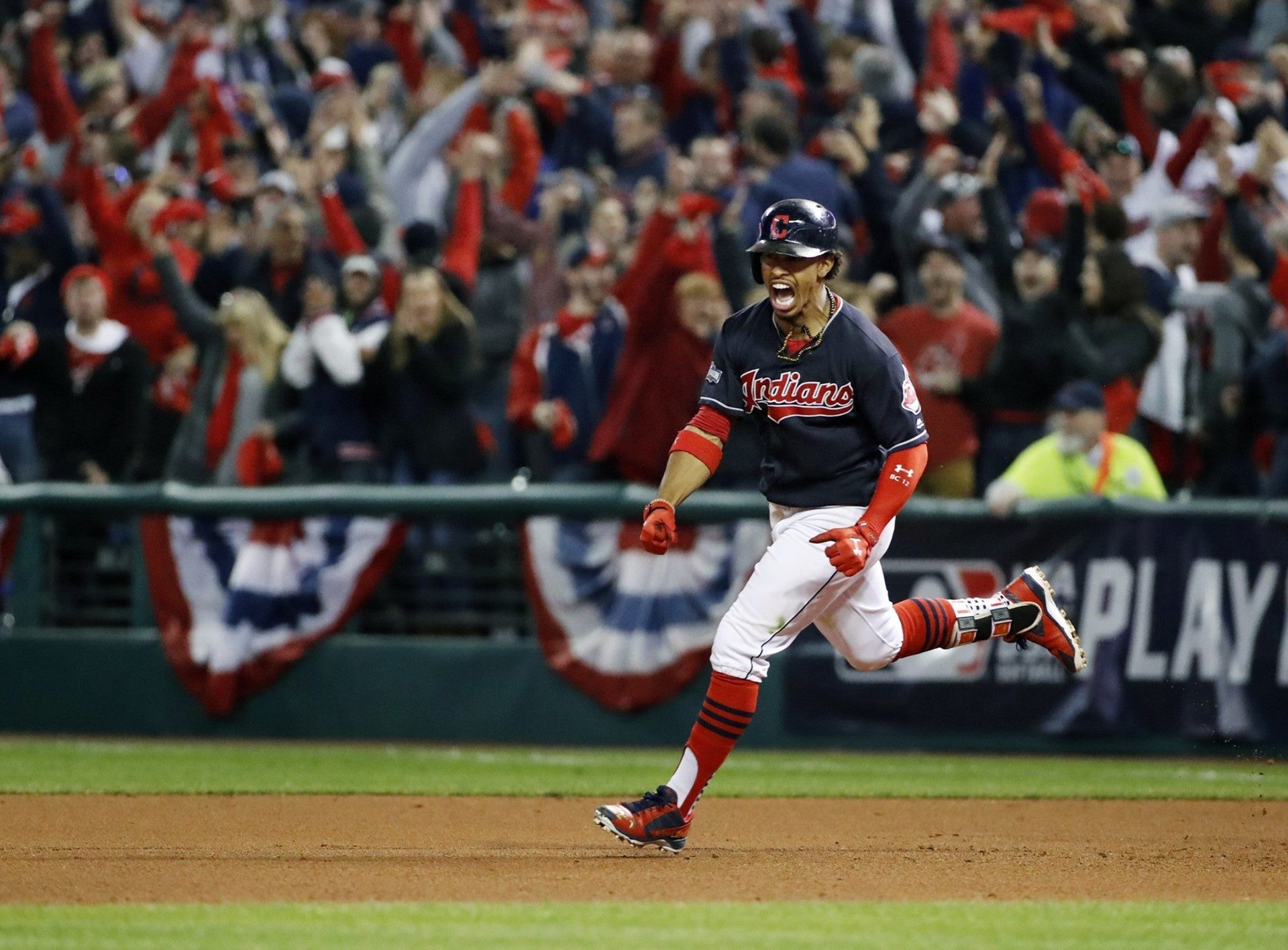 One of the most intriguing teams heading into this off season was the Cincinnati Reds. For some reason, I have always enjoyed watching this team play. Maybe it was because of Joey Votto and the likeable players that have come up through their system like Johnny Cueto, Todd Frazier, or Eugenio Suarez. Since I was a young kid they have been my favorite NL Central team because they never had that mega super star and they played hard with everyone doing their job. This past season the Reds finished 11 games under .500 but showed a ton of potential to be a future power house.

I think the biggest surprise of 2019 was the emergence of 25-year-old rookie Aristides Aquino. Aquino, can purely just crush the baseball and I think the Reds have a future stud on their roster. Derek Dietrich also turned may heads hitting the most homeruns of his career, while Jesse Winker and Phil Ervin continue to get better each and every game. This off-season they signed former in division rival Mike Moustakas from the Brewers and 2012 All-Star Wade Miley. These pieces here, I believe will provide leadership to a young team for the next couple of years.

Recently, rumors have emerged that the Reds are interested in Indians superstar, Francisco Lindor. Lindor, a four-time all-star will immediately make the Reds the favorite for the division title, but will for sure cost them. Last off-season, we watched the Reds absolutely unload on a ton of high profile prospects to make a blockbuster trade that sent Matt Kemp, Yasiel Puig, and Alex Wood to Cincinnati, so we know that GM Nick Krall has the capability of pulling the trigger. I think a Lindor to Cincy trade makes a ton of a sense for a team with an aging star, so bringing in a new one will bring new life to this franchise. Lindor has two years left on his contract and moving him now will ensure the Indians will receive maximum value for him. With the Dodgers being linked to Lindor, who are already atop the NL’s best, the Reds should do all they can to keep him away from L.A. The Dodgers have never shied away from going after big time stars and if he were to land there, it would for sure put a damper on the Reds. Cincinnati has nothing to lose here, as they can be one of the league’s best teams with a lineup that be one of the greatest in franchise history.

Diving deeper, I think the Reds would have to part with young stud, Nick Senzel. Senzel is one of my favorite young players in the league who has a ton of upside. He recently learned to play centerfield and played well for someone who just learned to play the position. Another name involved is top prospect third basemen, Jonathan India. India was an absolute stud at The University of Florida who earned the Southeastern Conference Player of the Year award in 2018. I expect India to rise up through the ranks quickly, but as we all know the Reds infield is pretty crowded so a trade to Cleveland makes a ton of sense. Sending India and Senzel to Cleveland would be a no brainer for Cincinnati due to the fact that if the Reds were not to trade these prospects they are pretty much betting on the fact that they will be just as good as Lindor, which I find extremely unlikely.

The Reds pitching rotation is another aspect of their club that goes unnoticed. They have quietly built a top 5 rotation in the National League that will be sneaky good. Having Trevor Bauer, Luis Castillo and Sonny Gray at the helm will hopefully be dominant for the Reds, who I think have a wide open shot for a division title. The reining division champs St. Louis Cardinals have not done anything this off-season in improving after being swept in the NLCS. I believe the Brewers are not as strong as many make them out to be, but they do have one of the league’s best players on their team.

I think this upcoming season will be very interesting to watch as Reds baseball is concerned because truthfully, I think nobody expects them to win the division. Though, I believe there is a ton of upside on this team and with a bounce back season by Joey Votto, the Reds could be dangerous. I think a Lindor trade may seem unlikely right now due to the magnitude this move could leave on both of these organizations, but it is still fun to imagine a top 5 player in the game being traded.