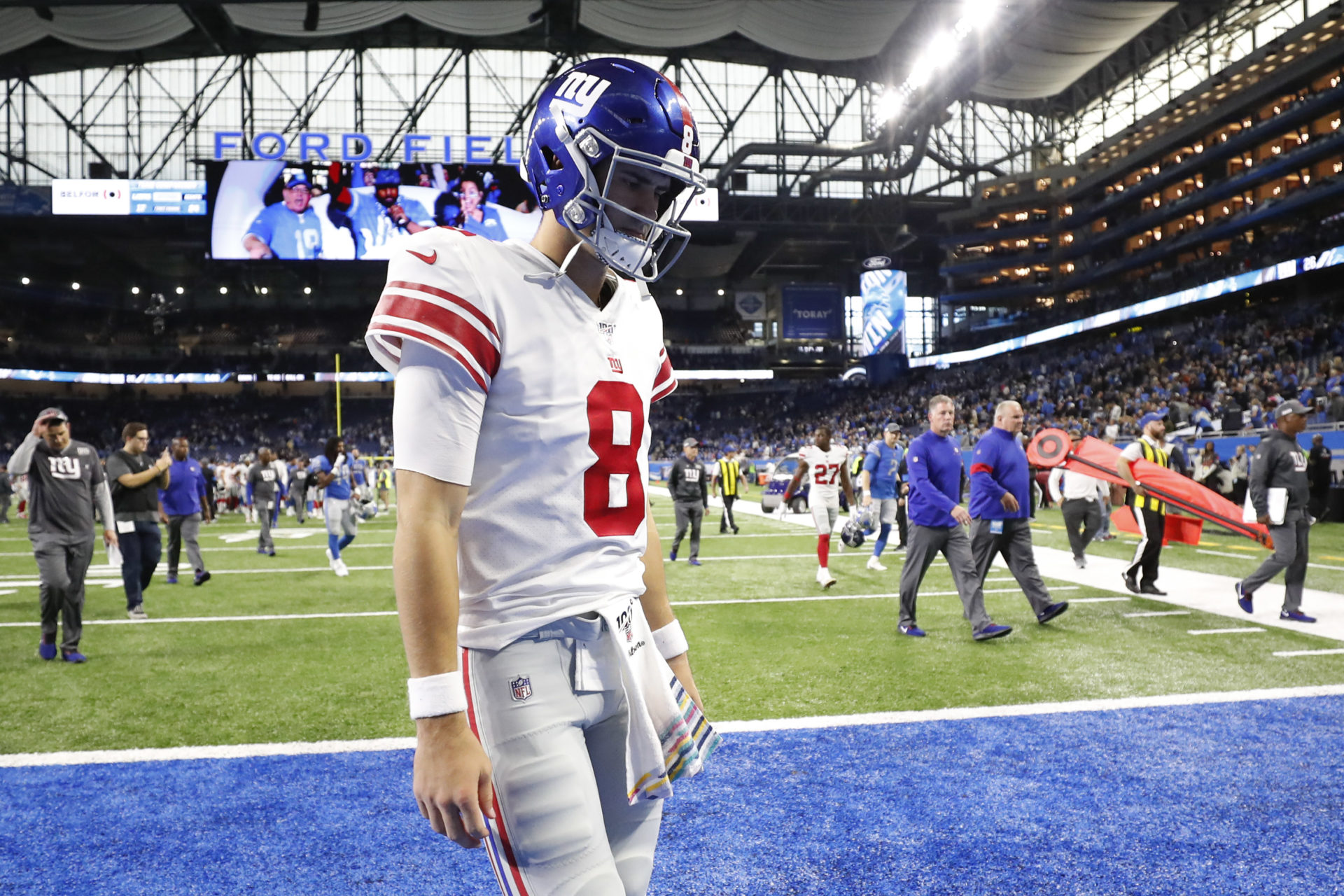 Times are real tough for us Giants fans right now. Seriously, I have never seen a fan base that is ready to implode more in my life. Being a Knicks fan, I can maybe say that fan base, but next to them, I would say the New York Football Giants fans are losing their minds. Since Super Bowl XLVI, Giants fans have really only looked to the draft as excitement after the first 3 games of every season. It is kind of getting old now, but I believe times will change.

The Pro Bowl rosters came out the other day and I know many would say that the game means nothing because it is a popularity contest. To me, it means a lot more because the Giants have so much talent. Guess what Giants fans, we had none, ZERO, ZILCH. This is the first time since 1996 that our Giants were shut out in pro bowl voting. The morale right now is at an all-time low, and I remember after that Odell to Cleveland trade, faith in the G-Men were lost. When I heard of the news, I thought matters could not get any worse. Well guess what? They did as the Giants are bound to end the season with yet again a top 2 pick.

However, I firmly believe we have a lot to look forward to. We maybe in darkness, but there is always light at the end of the tunnel and I think we are almost there. Chase Young is one of the best defensive ends we have ever seen, with scouts saying he is better than both Bosa brothers. The Giants pass rush was abysmal this season and adding a potential star in Young will give us something to cheer about. The Giants need a star on that defense, like we once had in LT, Michael Strahan and Justin Tuck. Chase Young I believe is this guy who will get after the quarterback and stop the run.

On the other hand, rookie defensive lineman Dexter Lawrence has shown us glimpses of being an every down guy with a ton of potential. Rookie linebacker Ryan Connelly, before he was lost for the season with a torn ACL, showed Giants fans that we a potential star linebacker who will stop the run and will cover the field from sideline to sideline. The defense is slowly but surely coming together piece by piece. The young players will learn and I think the secondary is bound to come together.

Truthfully things may seem bad, but I think us fans have a lot to look forward to. Daniel Jones can be a franchise quarterback, Darius Slayton is making us forget about Odell, the offensive line is in the middle of a good transition and we still have arguably the best running back in the world. This Giants offense can score points at high numbers and there is plenty of talent to go around if everyone is healthy. These things make us question everything going on because of the talent that is on this roster. It boils down to the defense and how the Super Bowl Champion Giants teams were dominated by defense. This is something I believe will change when we look back a year from now. Will Ron Rivera be the next Giants head coach if Dave Gettleman is still the GM following this season? I honestly would love to see this happen. The past two head coaches were offensive minded and yeah well we saw how that went. So why not bring in a defensive minded head coach.

Let’s change things up. Bring in Ron Rivera and if we are so lucky to draft Chase Young, the Giants will be back on the radar as a potential dangerous team in the league. Ron Rivera is a proven NFL head coach with Super Bowl and playoff experience. Our current head coach has struggled mightily at the helm, so why not go after someone who is respected heavily by players and front offices across the NFL. These next two weeks will be essential for the Giants to potential change the outlook of the team for the next decade. What will really hurt is beating the Redskins and watching them get the second pick and drafting Young. Nothing and I mean NOTHING will be worse than watching him chase down Daniel Jones for years to come. Let’s cross our fingers and hope for the best because if everything goes to plan, the Giants will soon reign as one of the NFL’s best teams.