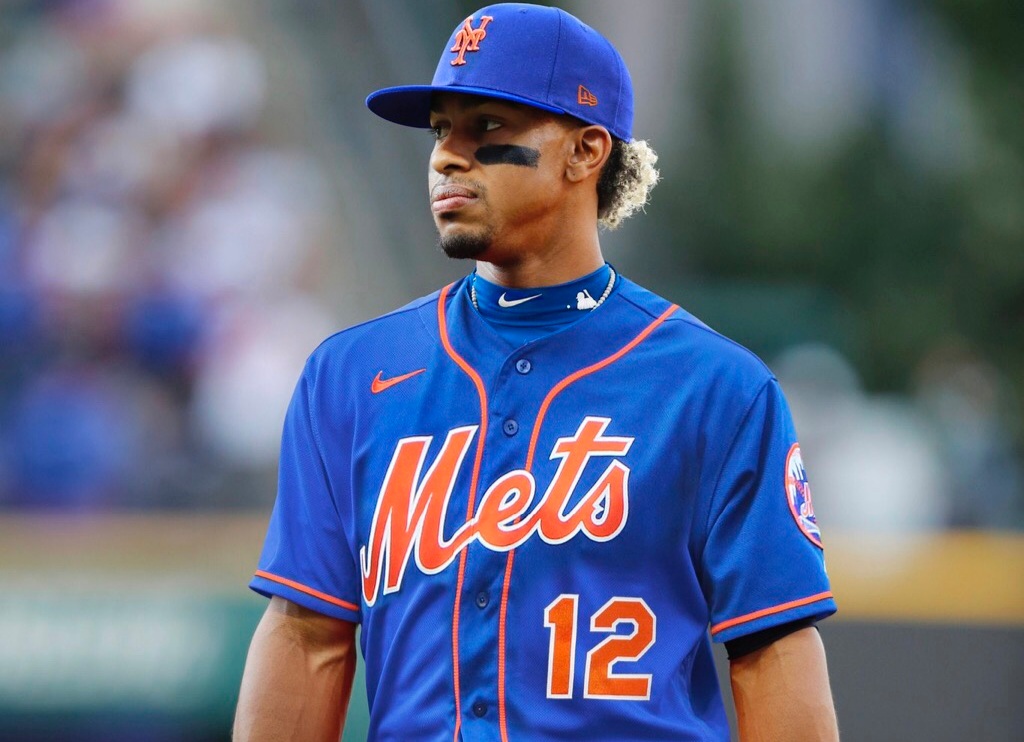 The Mets seemingly can’t go a month without having some sort of painful drama. On this episode of the soap opera that is Flushing, Queens, we have a major contract skirmish between multi-billionaire Mets’ owner Steve Cohen and all-star shortstop Francisco Lindor. For a little background, before we dive deep into the story, Steve Cohen’s first major move as new owner of the Mets this offseason was to acquire the all-star shortstop from Cleveland, Francisco Lindor. Cohen seemed excited about the trade, Lindor seemed happy to be able to play in New York, and Mets fans were certainly enthralled that they got one of the best players in the game and that their team was finally making moves like a New York, big market team should.

It seemed like the fit was paradise for all three sides. But there was one small detail that had a chance to crash the party, and that detail was that Lindor was on the last year of his contract. Therefore, the Mets were going to have to work out a deal with Lindor before the start of the season. But this seemed like no problem, Lindor seemed happy in NY, and Steve Cohen literally has boatloads of money. Surely a deal would get done? Well, life isn’t always that rosy in Queens. The Mets recently offered Lindor a 10 year, 325 Million Dollar Contract. The shortstop promptly rejected that saying he wanted 12 years and closer to 400 million.

The whole organization now sits at a major impasse. With the two sides 60-70 million dollars apart and only two days to go before the deadline, and with Mets fans blood pressure raising, this whole contract fiasco has a chance to be a dark cloud over the start of what should have been an optimistic Mets season.

So simply put, what is the answer to this contract ordeal? Is Lindor right, are Cohen and the Mets right, and how do we solve it? Well, unfortunately, there really is no good answer. In terms of strictly dollars and figures, I have to say Cohen and the Mets are right in my opinion. I am all about players making everything they are worth, but 10 years and 325 million in my opinion is more than fair for a player like Lindor. Lindor is a great shortstop, absolutely no doubt about that, but he is not a Mike Trout, a Mookie Betts, a Jacob Degrom (whose extension deal was a BARGAIN for the Mets), or even a Bryce Harper. He definitely is a tier below that mega superstar plane. Lindor’s 162 game average for his career is a slash line of .285/.346/.488 with 29 homers and an OPS of .833. Those are great numbers for a shortstop, but are those 10/325 numbers? Let alone 12/385, which would be more than Mookie Betts’ extension with the Dodgers (12/365). However, the Mets have not had a premier offensive player like this since Carlos Beltran. There is no doubt Francisco Lindor makes this Mets team a lot more competitive. Let’s say the Mets never made that trade with Cleveland and their starting shortstops were a platoon of Andres Gimenez and Amed Rosario. While both those players have upside, I think we can all agree the Mets offense would likely take a major step backward. Lindor is a big bat who is a big reason why the Mets are considered a legitimate threat in the NL. If you’re the Mets brass do you make a trade for a guy like that, who immediately turned a fringe playoff team into a legit October contender, just to let him walk this offseason and go back to square one? It’s a tough call to make and it really depends on how good the Mets front office thinks this team can be in the short term. If Steve Cohen and this front office believe that this roster with Francisco Lindor (and maybe an additional piece somewhere in the near future) will legitimately compete for titles in the next 5 years or so, I say make the extension happen, even if it means severely overpaying him. Steve Cohen said his goal was to win a World Series in the first five years and I’m willing to bet that most Mets fans out there will take a ring or two in the next 5-6 years even if it means the 2031 Mets will be 60-102 and filled with horrible aging player contracts. However, if the Mets evaluate their roster and still believe they are several pieces away from winning a chip, I honestly think maybe you forego the extension and let the season play out. If you are multiple pieces away from a chip, you can’t put 400 million into one player unless they’re Mike Trout (or unless Steve Cohen just wants to spend an insane amount).  That money is going to be needed to spend on multiple different players and to continue to develop a roster. So to me right now, whether or not you resign Lindor really comes down to how much faith the Mets front office has in their current roster.