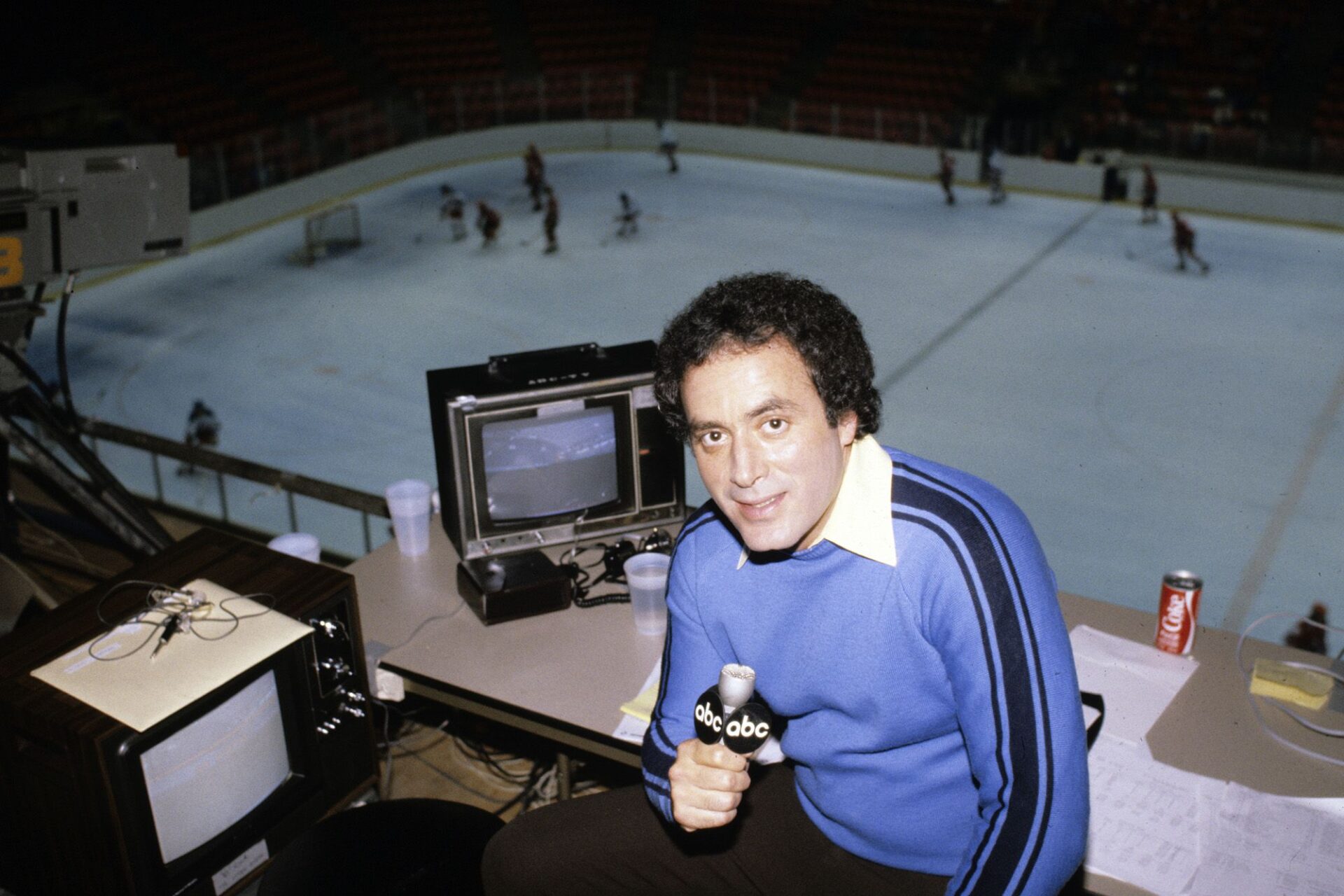 Take a minute and answer this question: Which American announcer broadcasted the 1980 United States-Soviet Union hockey game at the 1980 Olympics in Lake Placid, NY live?

That’s the answer that 99% of you responded with. Don’t lie to me or yourself, that’s what you put. I have news for you, you’re wrong!

Al Michaels, now NBC broadcaster, was an announcer for ABC back in 1980 and was announcing the Miracle on Ice Game. What many people don’t know is that Michaels was broadcasting for viewing later that night. Meaning- Michaels was announcing in real-time, but the American people would not see the game or hear Michael’s voice until later that evening, after the game was actually over and the United States shocked the world.

While, Al Michael’s does deserve credit for his “Do you believe in miracles? YES!” call, it’s time to start showing some respect to Sandy Caligiore. He is the only announcer to broadcast the most famous hockey game ever to a live audience.

That’s pretty cool… and a perfect hockey trivia question to stump your friends.