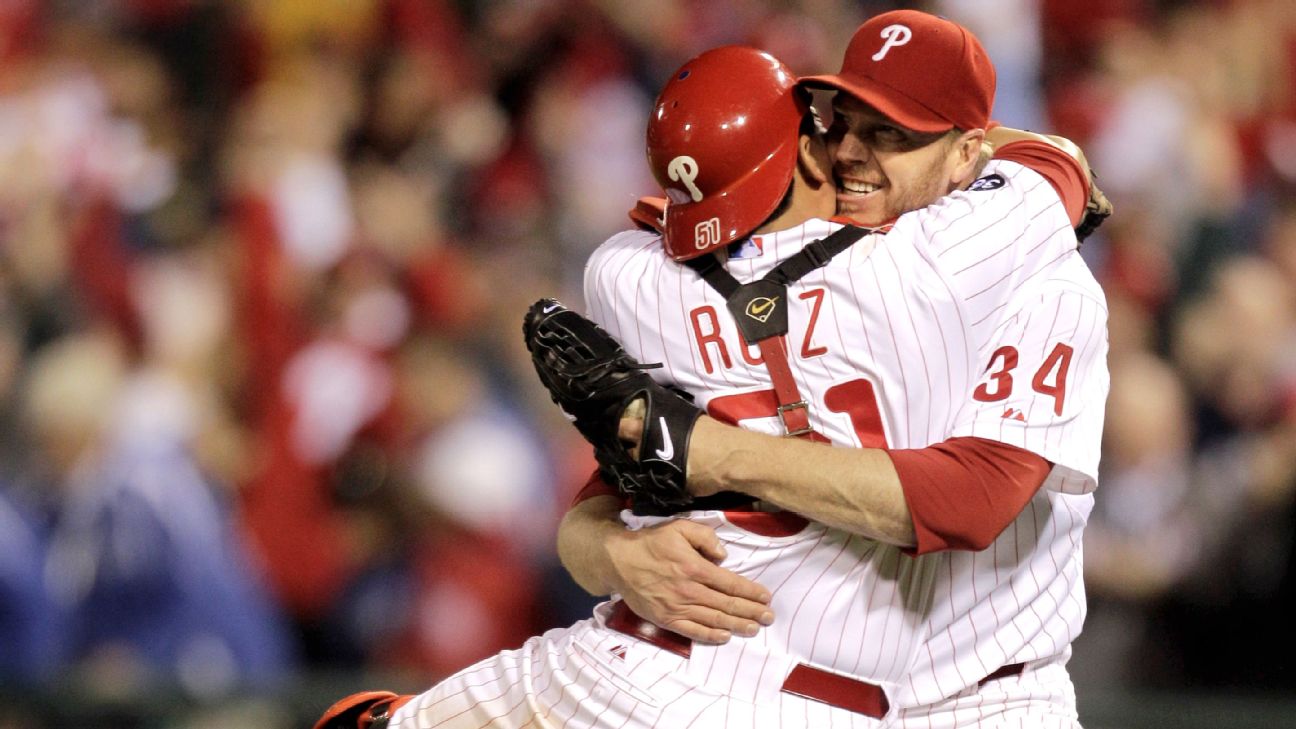 The 2017 season will forever be tainted by the Houston Astros. Many of the season’s best games and moments came from a team who cheated, so let’s look at a game where the cheaters couldn’t win, because they were on the road. The Astros were only able to score 5 runs in the three games played at Yankee Stadium in the ALCS, but four of them came in this game. The game was scoreless going into the 6th inning, when Astros cheater, Yuli Gurriel stepped up to the plate with the bases loaded against David Robertson. Gurriel broke the game open with a bases clearing double putting the Astros up 3-0 in the game. It seemed as though the series was already 3-1 Houston, but the “Baby Bombers” were still full of spirit and intensity. Aaron Judge opened up the 7th inning with a solo shot, followed by a Didi Gregorius triple and a Gary Sanchez sac-fly. It was a 1-run game. The Yankee bats erupted in the 8th, scoring 4 runs off of huge hits from Todd Frazier, Chase Headley, and Aaron Judge again. The Yankees evened the series in dramatic fashion that night.

Throughout the Yankees illustrious history, they have had many heros. Reggie Jackson, Derek Jeter, Aaron Boone, and Bucky Dent have hit some of the most memorable home runs in Yankee history. In 2012, the Yankees had an unlikely hero step up in a pivotal ALDS Game 3 against the Baltimore Orioles (That is not a typo, they won 93 games). In the 9th inning, down a run, skipper Joe Girardi played the match up as he pinch hit for Alex Rodriguez. Up to the plate stepped Raul Ibanez. Facing O’s closer Jim Johnson was no easy task, but on the second pitch of the at-bat, Ibanez sent one into the night sky, tying the game in dramatic fashion. In the bottom of the 12th inning, Ibanez made even quicker work of the lefty, Brian Matusz, cranking the first pitch of the inning into the right field stands. In one night, Ibanez inserted himself into the hearts of all Yankee fans.

This game had a little bit of everything. With it being October in Toronto, Rogers Centre with the roof closed was an electric factory the entire game. In a must win Game 5,  the Rangers and Blue Jays were battling back and forth. In the 7th inning, the Rangers lead 3-2 after a controversial turn of events. Blue Jays catcher Russell Martin’s throw back to the pitcher deflected off of the batter’s, Shin-Soo Choo, bat, which allowed Rougned Odor to score from 3rd. The umpires originally called it a dead ball, but reversed their call after review, allowing the Rangers to keep the go-ahead run. Mayhem ensued. After the umpire delay, fans took it upon themselves to voice their frustration by throwing items onto the field. In the bottom of the inning, the Jays tied it at 3, and with 2 runners on, Jose Bautisita hit one of the most famous 3 run shots in MLB history. Launching the ball into orbit, and tossing his bat even higher, he gave his team a 6-3 lead and his bat flip was heard ‘round the world. The 7th inning lasted 53 minutes, and the Jays won the game 6-3 and the series, eventually losing in the ALCS to the KC Royals.

“Two for the price of one” doesn’t begin to describe the value of the longest World Series game in MLB History. Game 3 of the 2018 World Series was played between the Boston Red Sox and the Los Angeles Dodgers in Dodger Stadium. As the crowd gathered before first pitch, they were unaware they would be spending the next seven hours in their seats. This 18-inning thriller was completely dominated by pitching, as Mookie Betts, Xander Bogaerts, Cody Bellinger, and Manny Machado went a combined 2-29 in the game. Along with the 18 innings, the teams collectively used 18 different pitchers throughout the game. Red Sox pitcher Nathan Eovaldi threw an inspiring 6 innings out of the bullpen throwing 97 pitches. Unfortunately for the Sox, his final pitch was sent over the center field wall by Max Muncy to send everyone into a frenzy. Muncy became the third Dodger to ever hit a postseason walk-off homerun, along with Kirk Gibson and Justin Turner. The Red Sox went on to win the series, but the Dodger faithful will forever remember that October night.

Game 1 of the 2010 NLDS between the Phillies and the Reds will forever stick out as one of the greatest pitching performances of all time. Phillies ace, Roy Halladay, took the mound looking to give his team a solid performance to open up the playoffs. Fresh off of a World Series defeat the year before, the Phillies were looking to return to the promise land. ‘Doc’ Halladay was dominant from the start, making quick work of the dangerous Reds lineup which featured Brandon Phillips, Joey Votto, and Scott Rolen. As Doc entered the 5th inning, it was clear this start had the potential to be more than just special, it could be historic. Halladay started the inning with back-to-back strikeouts of Scott Rolen and Jonny Gomes, and the crowd was going wild, but Halladay ended up walking the next batter, Jay Bruce, letting up his first base runner of the game. From that point on, Halladay was perfect. He finished off the game, throwing the second No-Hitter in postseason history, and the first one since Don Larson’s Perfect Game in the 1956 World Series.

Stay tuned for the rest of our list in the upcoming days.