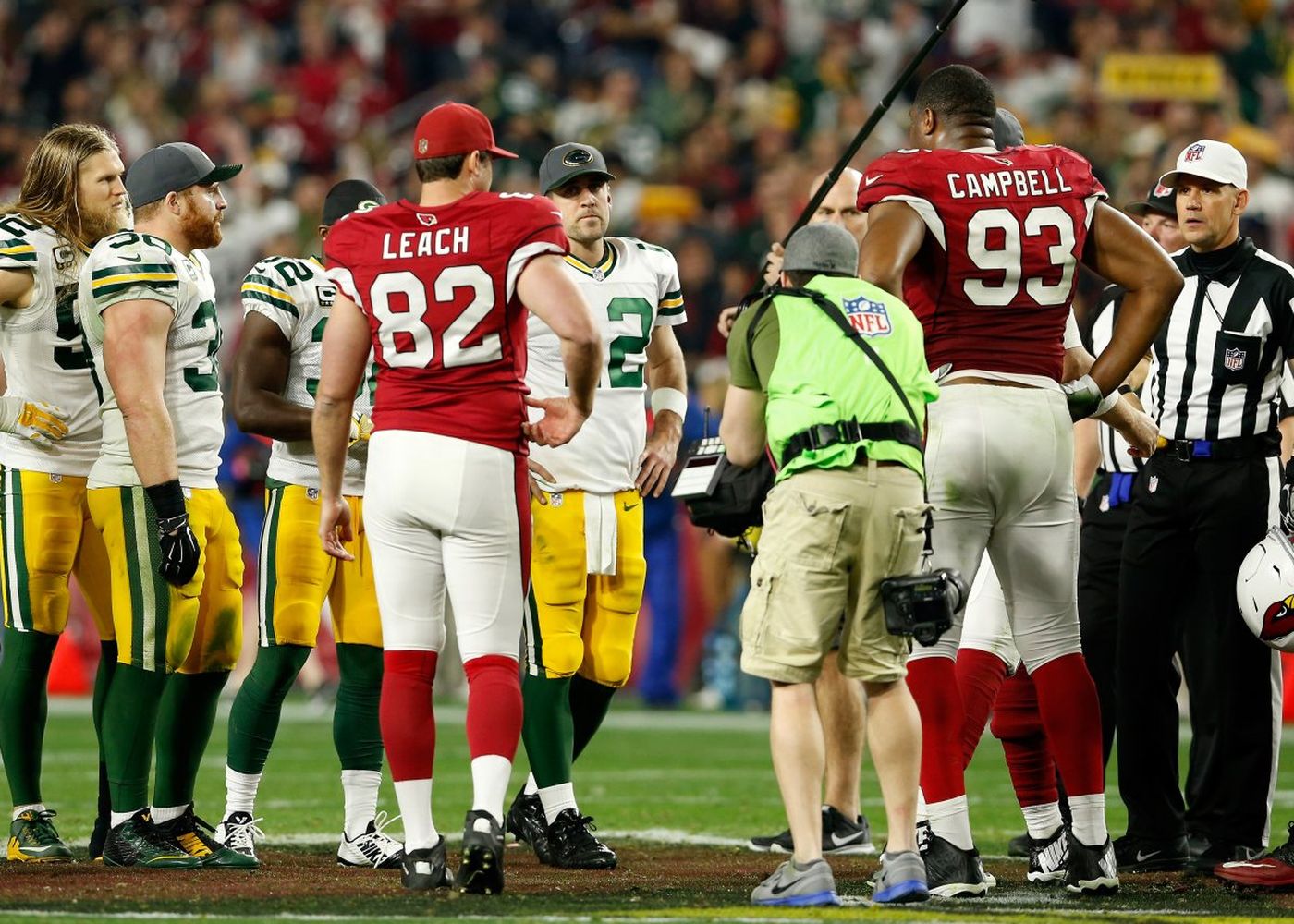 Oh please. Please quit crying about the Overtime rules in the NFL.

The winner of the coin flip does NOT always win the football game. In fact, they only win about 52.7% of the time. That includes the time period that team who won the coin flip had to start on the 20 yard line (assume touchback) and only kick a field goal to win.

Back then, they had to rely on their defense to restrain the other team from kicking a FIELD GOAL. An extremely tough task to do, teams in the past had to rely on stingy defense to step up and make big plays in OT.

Now, the rule has changed where the team that loses the coin toss has a better chance to get the ball back. The kicking team has to keep the receiving team from scoring a touchdown on the first possession in OT, if they do, then they get the ball back with a chance to either win the game or tie the game.

What would you suppose the NFL do if they changed the rule? Think about all of those games in the past where the team’s offense didn’t get a chance to touch the ball. Those teams had to live and die by their defense in OT, the team with the least amount of mistakes would win. A bunch of team’s had to go home in the playoffs before because of the old OT rule. So they changed it, and now people are calling for change again? What about all of those teams in the past? Is that fair to them?

Nowadays, all you have to do is restrict the receiving team’s offense to score on the first drive. That’s it! If they kick a field goal, your team can win on a touchdown! Or, your team can tie it on a field goal! The OT rule gives so much purpose to the coin flip! I just don’t see why so many people are against the rule, there is no perfect system and it gives defenses importance, as well as a time to step up in the clutch.

What If your team won the toss and dismantled the other defense, do you think you guys deserve to win?

What if your team won the toss? Let’s say they dismantled the other teams’ defense, but unfortunately, they stop you on third down and you are forced to kick a field goal. Then the other team receives the ball and returns it for a touchdown. Game Over. They win.

But, what? How the f could that happen? “My team’s offense was so much better, we ran through their defense, they had a lucky kick off return!”

It’s an imperfect system, but it works out in favors of both teams and requires them both to rely on their defenses not to give up touchdown.

Look at College football, the overtime rule permits each team to possess the ball at least once. Each team starts on the 25-yard line, an extremely different style of OT. The offense does not have to travel as far to score, which is why the other team gets the ball back. Sometimes games take too long and go too late, and in fact, the team that receives the kickoff first wins 54.9% of the time. The NFL does not want this.

Over the weekend, we had two of the greatest Quarterbacks to ever play the game start overtime with the ball in their hands.

One QB felt the pressure in the spotlight, throwing his team’s fate up in the air, only for the opposing team to capture it. While the other QB stole the spotlight, as he marched his team down the field for a game-winning rushing touchdown.

50/50. One QB stepped up and played in the big moment. The other threw a costly turnover and lost the game. BOTH started OT with the ball.

Two of the GREATEST ever, and one sunk as the other flew. The Ram’s defense made a huge stop and a great play while the Cheif’s defense got torn up all day and did not look like they would stop the Patriots ever.

Overtime losses are crushing, trust me. But your favorite team losing in overtime will not be because of the rules. No, it’s going to be because your defense couldn’t step up and because the other team is simply better.