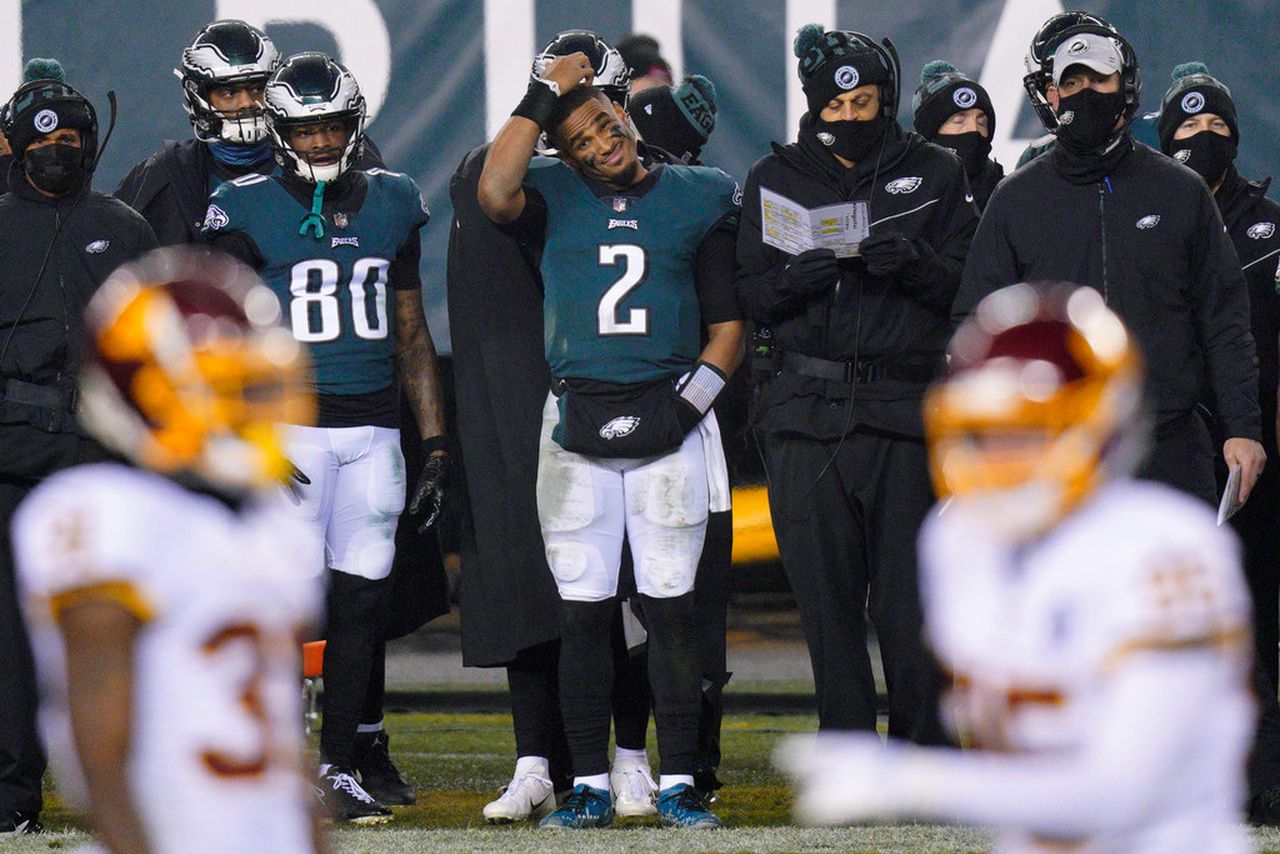 On the final game of the 2020 NFL Regular Season, the Washington Football Team traveled to Philadelphia looking to win the NFC East for the first time since 2015. Little did they know, however, Doug Pederson would openly hand them the win in the 4th quarter, setting the NFL world ablaze with controversy and questions about the integrity of the Eagles organization. Was Pederson right to pull Jalen Hurts out with the game on the line, or should they have gone for the win regardless of draft implications?

In the NFL, players and coaches are always competing for their jobs, whether it be in a contract year or still under their rookie contract. Even if nobody will be directly fired or cut following the loss, there are still players on that team who play each week to win, and to not even be given the chance may present locker room issues with Head Coach Doug Pederson. He had already lost chemistry with QB Carson Wentz after deciding to go with Jalen Hurts as a starter, and on Sunday night, Hurts was seen standing on the sideline, clearly frustrated with Pederson’s decision to pull him out of the game while down 6 points. Look at franchise tight end, Zach Ertz, who may have played his final game in an Eagles jersey. Week 17 will certainly leave a bad taste in his mouth.

Last week, in a now famous postgame press conference, Houston Texans superstar JJ Watt ranted to reporters about his desire to win, not only as a competitor but for the fans that still wear his jersey every week and root for his team no matter their record. Philadelphia fans are known for their fiery dedication to the Eagles, while also never afraid to “boo” when they are unhappy. Can you imagine what a whole stadium would have sounded like as Nate Sudfeld walked onto the field, leaving a healthy Jalen Hurts on the bench? Not to mention the now FURIOUS Giants fans, who watched Pederson give the Washington Football Team the division, hours after the Giants defeated the Cowboys to stay alive. Now, did the 6-10 Giants necessarily deserve to make the playoffs? No. But, they won when it mattered most, just to have it not matter at all thanks to the Eagles head coach.

Finally, from Doug Pederson’s perspective: If Jalen Hurts had stormed back to defeat Washington, the Eagles would have ended the season with a 5-10-1 record, good enough for the 9th overall draft pick in April. With the loss, the Eagles finished at 4-11-1, with the 6th pick in the draft. Going from 9th overall to 6th overall is a huge difference, giving them the chance to draft a proven talent that can hopefully contribute right away (Ja’Marr Chase?). From his viewpoint, I’m sure it is a “the end justifies the means” way of thinking, especially if he doesn’t consider himself on the hot seat. However, his seat may get hotter if they don’t improve soon, and a controversial ending to the regular season sure won’t help his case.