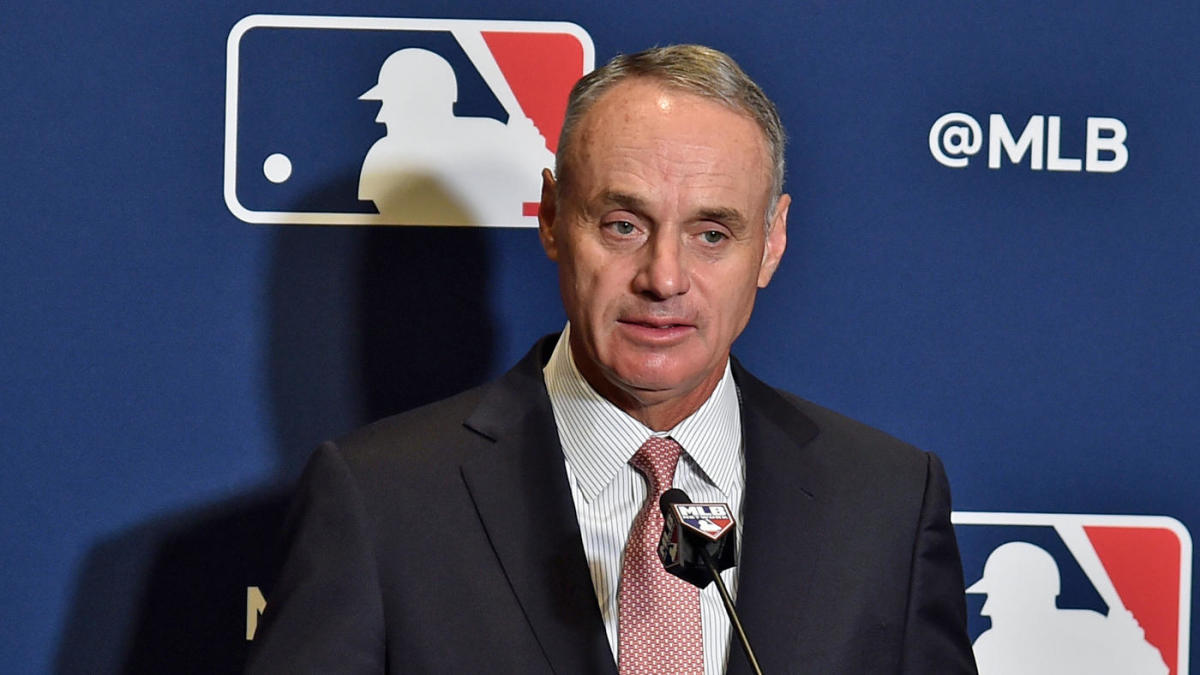 The use of foreign substances has been a major topic in the MLB this season, as we have seen pitchers dominate opposing hitters. The use of foreign substances by pitchers has been a growing issue over the last few seasons, and this has led to a fairly steep drop in a number of key offensive categories. For example, in 2019, the league batting average was .252, the league OPS was .758, and teams scored an average of 4.83 runs per game. This year though, the league batting average is .238, the league OPS is .711, and each team has scored an average of 4.40 runs per game. So with offense clearly being down this year, the MLB needed to start enforcing an already existing rule to help facilitate more action.

For a thorough breakdown of how the MLB is planning to better enforce this rule, I would highly recommend reading this Twitter thread from Joel Sherman of the NY Post, but I will try my best to summarize. First, starting pitchers will have more than one mandatory check per game, and each relief pitcher will be checked either at the conclusion of the inning in which he entered the game or when he is removed from the game, whichever occurs first. Additionally, umpires have been instructed to perform checks periodically throughout the game, regardless of whether they suspect a rule violation. This seems like a fairly obvious way to enforce the rule, but I like that the league is trying to enforce this rule during breaks in the game that are already occurring so that the game does not get slowed down.

Furthermore, if an umpire determines that the rule was violated, then the offending player is immediately ejected and suspended. This includes non-pitchers too, so if a catcher somehow tries to add a foreign substance to the ball, then they will be ejected and suspended as well. Additionally, the pitcher will be held responsible if their catcher or a position player is found to have been violating this rule. This means that if a position player is caught trying to add a foreign substance to the ball, then the pitcher will be ejected and suspended along with that position player. This might seem a bit extreme, but I like this enforcement technique as well because it keeps everyone accountable and further discourages breaking this rule.

Some people justified the use of foreign substances on the ball by claiming that it made the game safer for hitters. Those people argued that sticky substances give pitchers more control, but hitters are actually being hit more often than before (see Tweet below), so that notion does not have much credibility. Overall, I’m really happy with how the MLB is trying to crack down on the use of foreign substances. I think that the punishment for breaking this rule (likely 10 games) is harsh enough to greatly discourage pitchers from using foreign substances and I also like that the MLB addressed what would happen if a position player attempts to break this rule. The enhanced enforcement of this rule goes into effect on Monday the 21st, so hopefully we see some more offense in the near future.