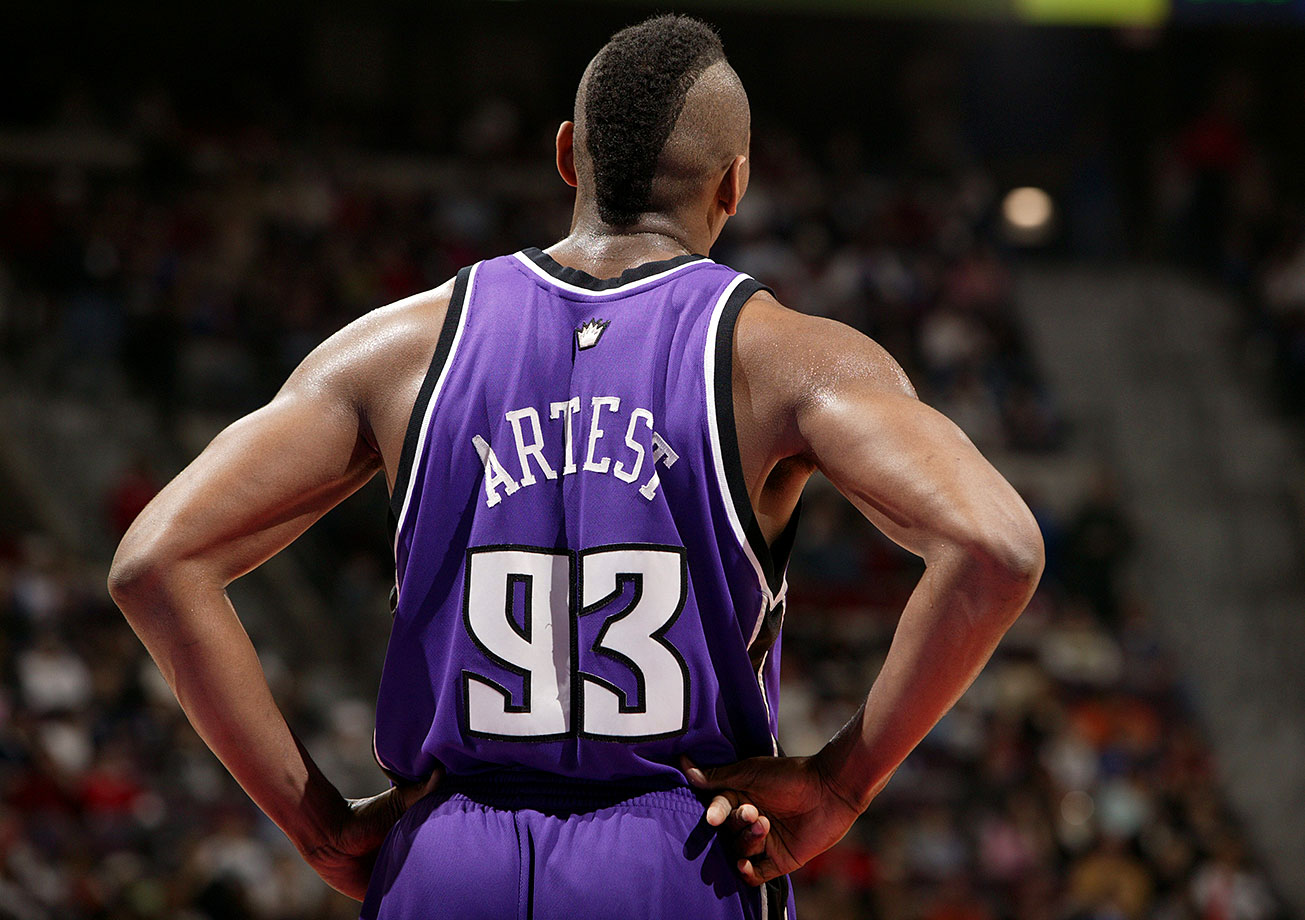 On this edition of “The Last Time They Were Good,” I tackle the Sacramento Kings.

The Sacramento Kings are in the midst of another losing season, and although hope is not completely lost, it’s hard to remember the last time they’ve even had a winning record. It’s probably so hard for me to remember this, because I was six years old the last time it happened. The Kings have not had a winning record or been in the playoffs since the ‘05-’06 season, around 15 years ago. (That’s bad, real bad)

The 2005-06 coach was Rick Adelman, who had a 395-229 record in his time in Sacramento. Adelman was known as an extreme motivator of the team and was even compared to Adolf Hitler by then Lakers coach Phil Jackson. (Extreme, I know) Even so, Adelman’s Kings were a staple at the top of the Western Conference to start the 2000s.

Sacramento had been good during the Adelman tenure, but they no longer had Jason Williams, Chris Webber, or Vlade Divac, among other core players. The Kings ‘05-’06 season started off 18-24, and they needed a shake up. On January 25th, 2006, the Kings sent Peja Stojakovic to the Indiana Pacers for Metta World Peace. The Kings felt that World Peace would give them the edge they needed, and he did. After the trade, the Kings finished their season 25-15, getting them into the playoffs. World Peace averaged 17 points, 5 rebounds, and 2 steals a game during that span.

Although World Peace was a huge proponent in their late success, this team was extremely balanced. Lead by Mike Bibby at the point guard position, the Kings had seven players averaging double-digit points per game. As a team, they finished in the top 10 in the league in scoring, assists, steals, and pace. This was an exciting and scrappy team for Kings fans, as their second-half success led to bigger things.

Sacramento’s 44-38 record snuck them into the playoffs as the 8th seed in the Western Conference. In the first round, they faced off against the San Antonio Spurs, who quickly went up 2-0 in the series. As the teams traveled back to Sacramento, the Kings knew they had to find a way to get themselves back in the series. Game 3 went back and forth the entire time, but with 5 seconds left in the game, down one point, Mike Bibby stole the ball from Manu Ginobili leading to a Kevin Martin layup at the buzzer. Kings win.

They took their momentum into Game 4, where they evened the series at 2, but the Spurs never panicked and closed the series out in six games. The Spurs would go on to lose to Dallas in the next round, who would eventually lose to the Heat in the finals. After the season, optimism was still high, but the league felt that the Kings might have to rebuild. Rick Adelman had coached his last season in Sacramento, as he went left to coach the Rockets, and they lost a lot of their key bench pieces. Without Adelman running the show, the Kings only managed to win 33 games, and they haven’t won more than 39 games since.

Nobody thought that the ‘05-’06 Kings team would be the end of a great run, and the start of a historically awful streak of losing seasons. In the last decade, the Kings have the worst record in the NBA, they have gone through seven head coaches, and have been the laughing stock of the league multiple times, but there is hope...

Last year it looked like they were close to making a magical run, but they are off to another slow start under their new coach, Luke Walton, who failed to make the playoffs with LeBron James in Los Angeles. With De’Aaron Fox and Buddy Hield, it looks like the Kings have a special young backcourt, and once these players come into their own, the Kings can yet again be a championship contender in the West. The future is bright Kings fans!