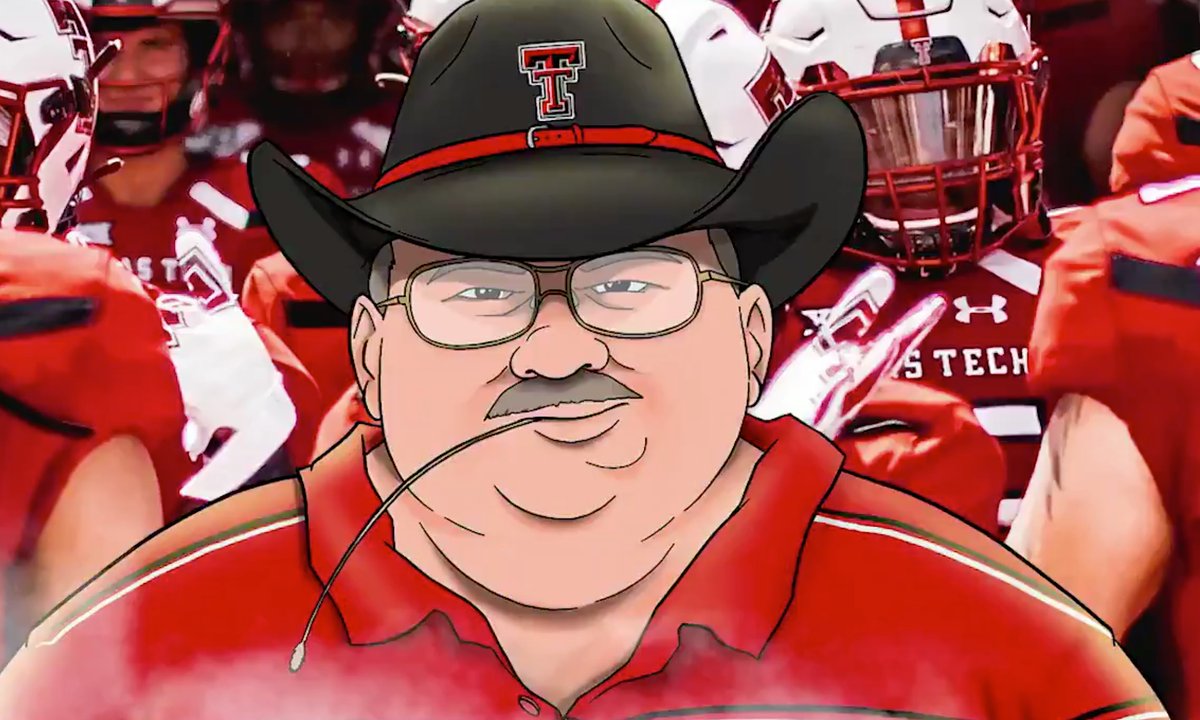 When sports were first canceled in March, a piece of sports fans across America was taken with it. Games, tournaments and other competitions that had gone on year after year without a hitch were now taken away so suddenly and without much notice.

With no idea as to when or even if they would return, many searched for something to fill that void. Something similar to sports that could serve as the kind of on-the-field competition that many of us took for granted.

In April, that solace finally came when Big Cat, a personality at Barstool Sports, created his own head coach in NCAA 14, the last game of its kind. His name was Gus Duggerton, an all-American, all-or-nothing guy who ran his offenses with a creativity that I as a Michigan fan can only dream of seeing.

Over the course of eight virtual seasons with games broadcasted on Twitch, Duggs went from school to school with his high-scoring offense looking to make a name for himself. In his career, Duggs won three national championships and six conference championships. He’s gone from the offensive coordinator at Florida State at USC to the head coach at Texas Tech, Tennessee, Toledo and LSU, where he wrapped up his career on Sunday night with another national championship.

Duggs quickly caught on throughout the sports world and became something everyone could root for. Not only was Barstool hyping him up, but several accounts for the programs he coached at as well as the games he played in got in on the action and treated him like the real deal.

And it wasn’t just the crazy games that made for great content. There were plenty of rage moments, chat trolls, slider checks, coaching staff recommendations and efforts to not wake the baby.

At the end of the day, I think I speak on behalf of Duggs Nation when I say thank you. Thank you for giving sports fans something to watch and follow as sports remained on hiatus. Thank you for all those Four Verticals, PA Inverted Veers, Crosses, Inside Zones and of course all those Shark Wheels. Thank you for looking for ways to make the game exciting and establish some sort of normalcy in what is otherwise a very complicated world right now.

Though this may not be goodbye forever-we could see Duggs go pro-it’s worth noting what you’ve done for so many people. Though sports may be returning soon, we won’t soon forget what you brought to the table these past four months.

Thank you, Big Cat and thank you, Gus Duggerton. Treat yourself to some burgers tonight.