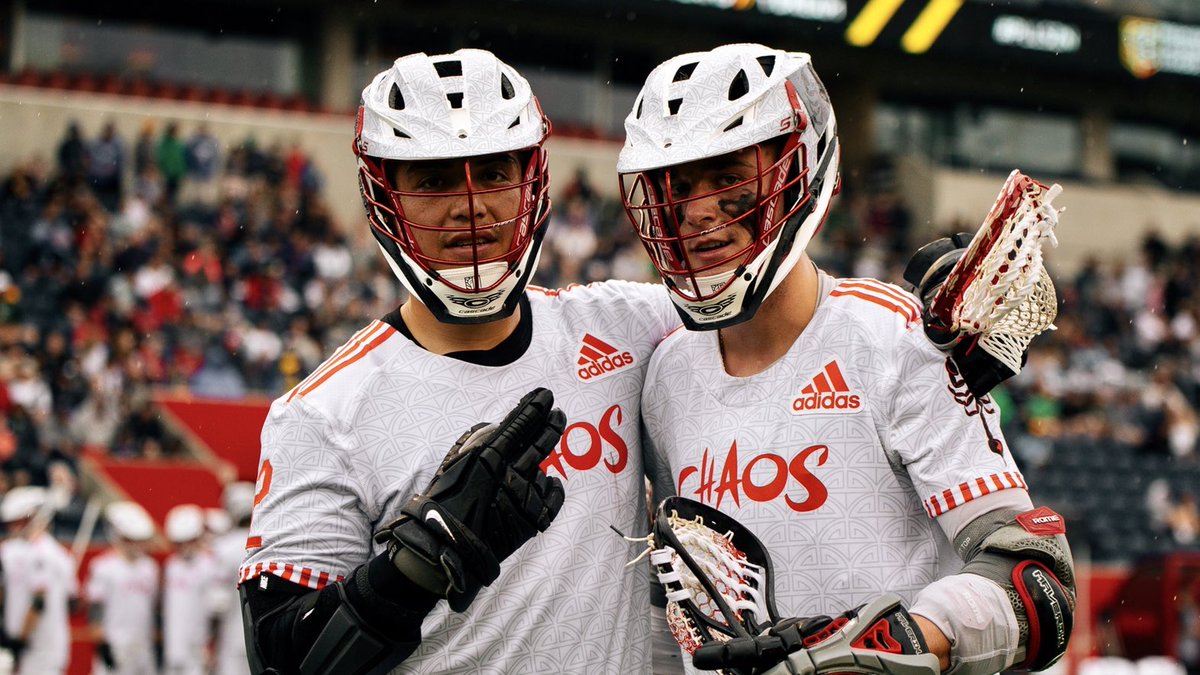 The PLL once again exceeded expectations this past weekend as the teams traveled to Baltimore for Week 4. Sold out crowds at Homewood Field, rivalries renewed in a matchup between Atlas vs Whipsnakes, and long poles used as scoring weapons. Here are my top 10 plays to recap Week 4 of the PLL

10. Jake Froccaro 2 pointer assisted by Myles Jones – Froccaro has been known since his days at Villanova to be able to score from long range. If defenses don’t play him far out, there is a good chance he’s firing the ball and scoring.

9. Sergio Perkovic pushes Matt Danowski out of the way, scores top shelf – Perkovic’s size allows him to bulldoze over defenders and his strength allows him to generate a high powered shot. If you want to hopefully shut down Perkovic, better put your strongest guy on him or just hit the weight room

8. Michael Ehrhardt rips one well past the 2 point line – Arguably one of the best defenders in the world, Ehrhardt wanted to add on to the Whipsnakes scoring.

Ehrhardt could have hit that from BWI 😫🙌 pic.twitter.com/A5VWl7wUx7

7. Connor Fields Comes around X for a backhanded goal – Chaos has the most exciting offense in the PLL, there box-like offense allows them to work at a fast pace, be pass heavy, and thread the needle to score. Most of the shots Chaos take would have made your high school or college coach furious, but these guys stick skills are so good it’s second hand to them.

6. Jules Heningburg BTB pass to Ryder Garnsey for a backhanded low-to-high goal – Heningburg was a genius pickup by Redwoods, traded via Whipsnakes LC. Although Jules was fancy here, his key components are his abilities to find the right scoring opportunity and his fundamentals to put the ball in the net. Jules is going to be the Redwoods main playmaker, and he’s going to score a lot of points.

5. Matt Rambo gets past Tucker Durkin, snipes top left corner – Whoever Tucker Durkin is guarding, he is going to make the game a lot harder on them, doing whatever it takes to put the ball on the ground and cause a turnover. Durkin here went for the wrap around on Rambo, misses his stick and setting Rambo free to score.

4. Miles Thompson BTB scores top left corner – Yeah….. I don’t think anyone in pro lacrosse can do a better behind-the-back than the Thompson Brothers. Hopefully Miles can recruit his brother Lyle to Chaos next season, adding to the fun.

3. Redwoods Goalie Tim Troutner assists Long Pole John Sexton – Honestly never heard of Troutner until his debut in the PLL. He’s been balling out though, and making his alma mater, High Point, proud. Troutner takes the saying “Goalies are the quarterbacks on the defense” to another level right here.

2. Long Pole Garrett Epple low-to-high backhanded shot – Notre Dame poles are built differently and I am not just saying they shut down attack, they got the stick skills to make some dirty moves and make ridiculous shots.

The League Will Travel to Atlanta’s Georgia State Stadium for Week 5 of the PLL’s Inaugural Season. Games will be played on Friday June 28th, and Saturday June 29th.