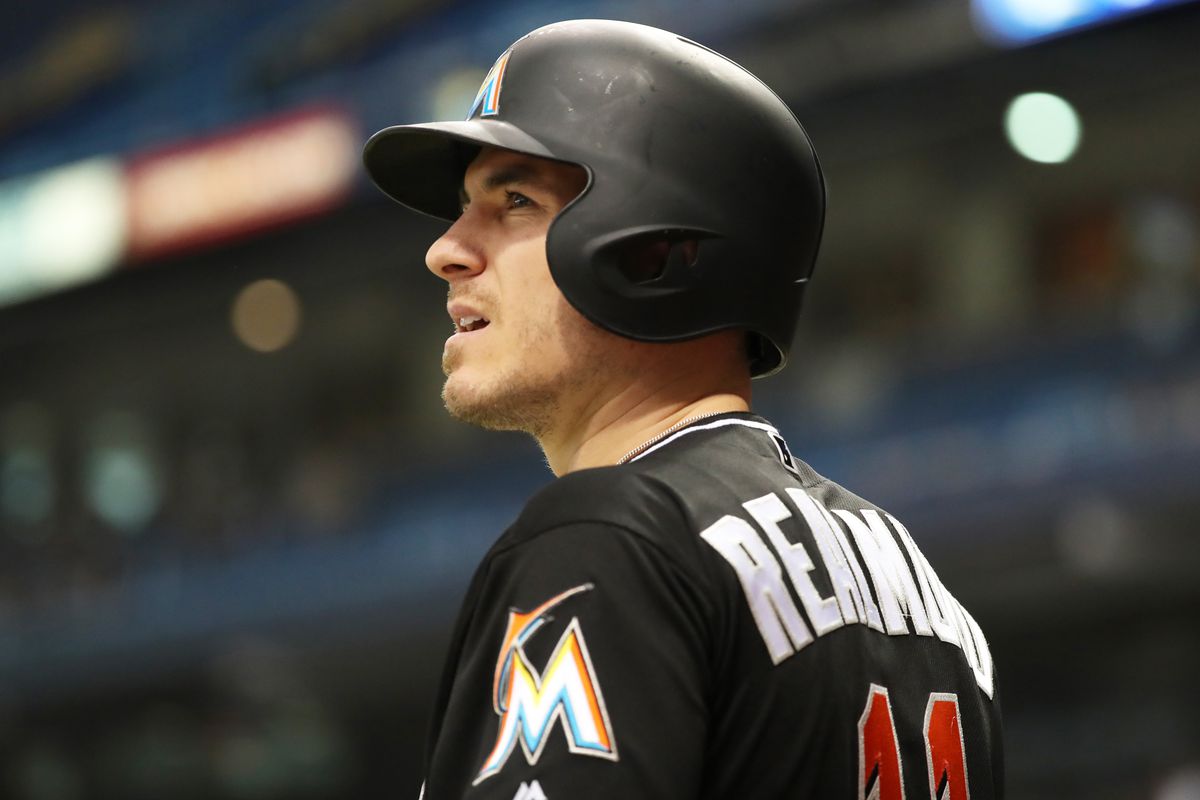 We finally have some headline news in Major League Baseball, as the Phillies have acquired star catcher J.T. Realmuto in exchange for the Phillies’ top pitching prospect Sixto Sanchez, young catcher Jorge Alfaro, pitcher Will Stewart, and international slot money. This is really big news for a few reasons. The first reason is that everyone and their grandmother knew that the Marlins were trying to trade Realmuto all offseason so it’s great that this finally happened. This means Realmuto will be able to start the year with the Phillies in Spring Training and get used to being on a different team. Another reason this is such a big story, is because of the possible domino effect that could occur as a result of this trade. Outside of the fact that the Phillies are likely going to be in contention for the NL East title this year and this trade clearly makes them a better team, it is very possible that the Phillies are trying to make themselves a more attractive destination for free agents such as Bryce Harper, Dallas Keuchel, or Craig Kimbrel. I think things are going to get really interesting really quickly in the next week when it comes to the markets for Harper, Machado, Keuchel, and Kimbrel. Pitchers and catchers report in just a week, so I think these players are going to start entertaining more creative offers (maybe for less years) and the teams will become more aggressive and ramp up negotiating efforts. Despite the fact that the Phillies gave up two very talented young players, I think this was a great move for the Phillies. Realmuto is in the prime of his career, and is still arbitration eligible for the next two years, which means he won’t be getting paid much. If the Phillies are able to sign Bryce Harper (which is no easy task, but I still think it will happen), this is what their lineup could potentially look like this year:

That’s an extremely impressive lineup if you ask me, and I definitely think that is the lineup of a team that could win the NL East. If the Phillies really go all in over the next few weeks and can sign another star or two (Keuchel or Kimbrel), then I would absolutely say that they are the favorites to win the NL East over the Braves, Mets, Nationals, and (obviously) the Marlins.

For the Marlins, this was a move they simply had to make. It would make no sense for Realmuto to stay on the Marlins considering the fact that he is only under contract through 2020, and the Marlins are almost definitely not going to be competitive during the next two years. The Marlins are much better off trading Realmuto while he is extremely valuable and getting prospects in return that can help the team when their “competitive window” is open. The prospects Miami got in return for Realmuto will also not be getting paid much when they make it to the majors, so it made a lot more sense for the Marlins to trade their All-Star catcher. Sixto Sanchez is currently the #27 prospect in all of baseball according to mlb.com, and Jorge Alfaro is a highly regarded young catcher, so I think the Marlins did really well in this trade. This trade was a no-brainer for Miami, as we have all known for over a year now that the Marlins are completely rebuilding their roster from scratch. Here’s to hoping Harper, Machado, Keuchel, and Kimbrel sign soon.