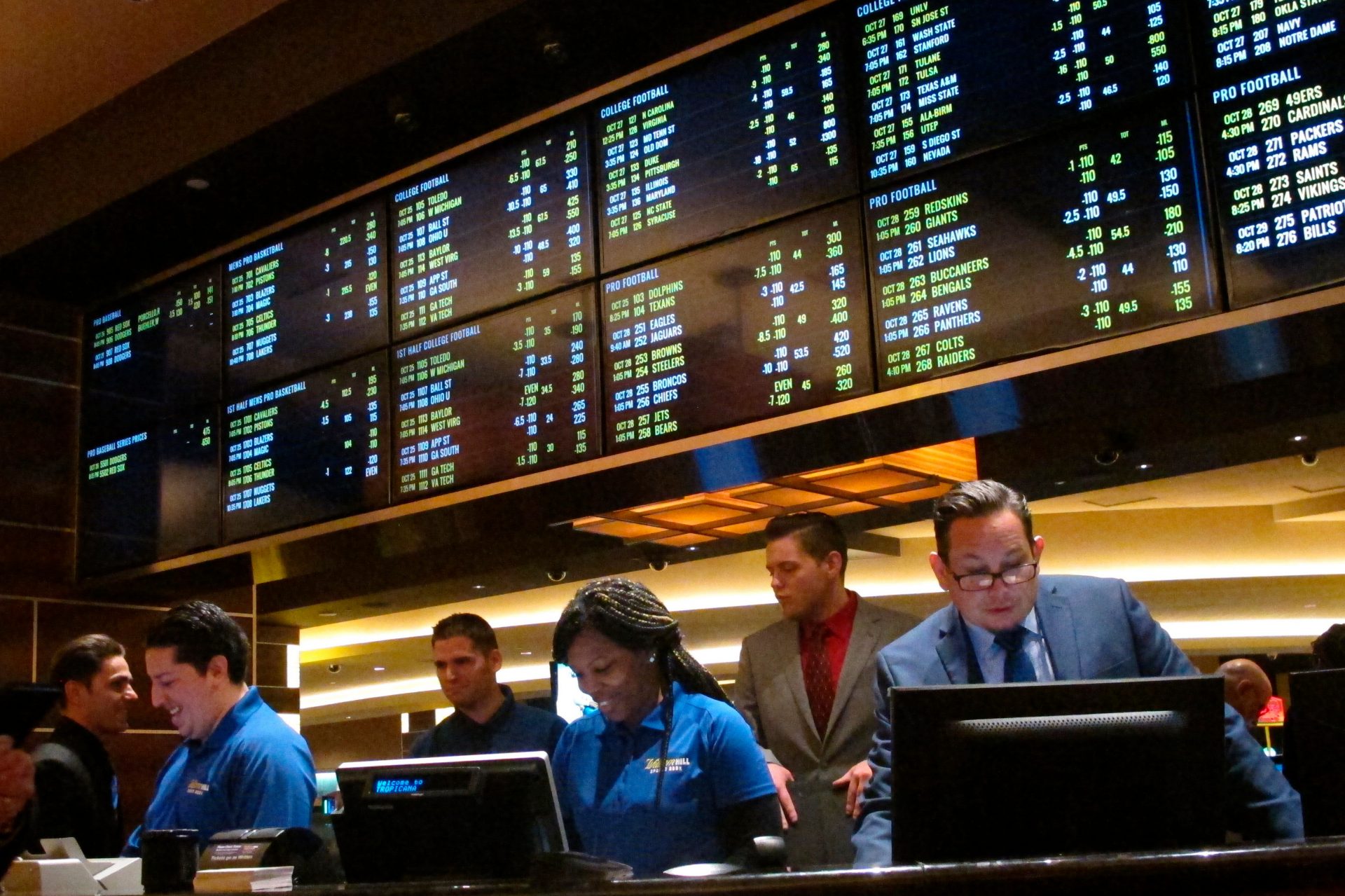 Alright you degenerates, welcome to the Nosebleed sports betting column. For any Nose Pickers out there you know the goal of nose picking is to pick for that gold. The more gold, the better. Through our daily Nose Picker: Daily Picks we will have the same goal: Pick for that gold.

Now, we will have some heartbreaks together and we will have some great wins together, But, most importantly, always pick against Clay Travis, that’s the real way to, “get rich kids.” Arguably, a first ballot nomination for the Mush Hall of Fame, he is notoriously known for consistently picking losers like himself. He is the definition of mush! He get’s paid to give out his picks that he loses all the time! Poor guy, is such a loser it’s a pathetic.

Here at Nosebleed Sports we only give you all the winners, and we’ll be picking for those golden picks every day.

Golden Nose-Pick of the day: Knicks +7

Listen, 76% of the public money is on the Wizards today, the Knicks are often a hit or miss team, but the Wizards are not the same team they were 2 years ago. With 76% of the public money on the Wizards, I’m going to ride with Vegas and side with the Knicks at +7. The Knicks are without Center Enes Kanter, who is currently hiding from the Turkey GOVERNMENT, because he is supposedly in danger of his life. You know when you ghost on your bookie? And then accidentally see him at a bar and you low key kind of shit your pants? Imagine if the TURKISH GOVERNMENT wanted your head, I can only imagine the fear he is feeling. God Bless. Oh, and sprinkle that Money Line.

The Kings head onto the road across the country to take on the Charlotte Hornets. The Kings are enjoying a three game win streak that they earned at home, but now on three days rest as they head across the country, you can only imagine the young guns on the Kings will be ready to rock n’ roll in the scoring department. I like Kemba to get this one going early, as his squad comes off a road trip and three days rest. The young guns tonight will be putting on a show and I am ready to call this one my Thirsty Thursday Lock of the Day. Lock this one up, put your mortgage on it and get ready to ride.

Listen, I like the Lakers in this one, I know it doesn’t make sense and it shouldn’t because Lebron is out and the Lakers look like crap without him. But, I am ready to call Lonzo Ball an elite NBA defender, and I think he may be able to slow down Russ tonight. Moreover, the Lakers played the Thunder beat the Lakers on the road at the Staples Center by 7 points. I believe the Lakers young core have the ability to compete with anyone, I think this one is going to be close.

College Basketball is a wild world, and the mid-majors regular season games are almost unpredictable. I like Middle Tennessee at home, both teams have not been very impressive thus far, which makes this game so unpredictable, but I’m going to have to ride the home underdog in this one.